Most recent
Tips to help you and your family through...
Arts, culture and creativity websites to visit now
Free Travel for NHS Staff on City Region...
Home In focus City Region launches biggest ever consultation exercise – and YOUR views are needed

The event kicked off the first phase of LCR Listens, a three-month exercise that will engage with people across all six boroughs that make up the Liverpool City Region, gauging people’s opinions on a wide range of topics, including transport, jobs and skills, the environment, housing and culture, to inform the future direction of the city region.

What is LCR Listens?

Featuring a host of ways to get involved, from public events, to on-street research, through to an on-line portal, the Combined Authority is committed to listening to as many city region residents, from as wide a variety of backgrounds, as possible.

Speaking about LCR Listens, Metro Mayor Steve Rotheram, said: “LCR Listens is an exercise in bringing devolution to life, to ensure that local people have the opportunity to influence genuine local decision-making.  We’re making sure we speak to people from every part of our city region, who reflect our diversity, to make sure we have an accurate picture of what is important to the people who live here.

“Devolution is about bringing power closer to the people, and through LCR Listens we are stepping up our efforts to understand what is important to all of our residents. What we learn from this exercise will directly influence our strategic direction for the next 20 years and we are pulling out all the stops to make sure that we reach all of our communities.”

LCR Listens is an opportunity for everyone in the city region to have their say on the issues that are important to them. The feedback the Combined Authority receives will specifically influence its Local Industrial Strategy, which will set out the long-term economic vision for the Liverpool City Region, providing a framework for its investment decisions, and for conversations with government about how we work together, through devolution, to maximise prosperity for all people and communities. 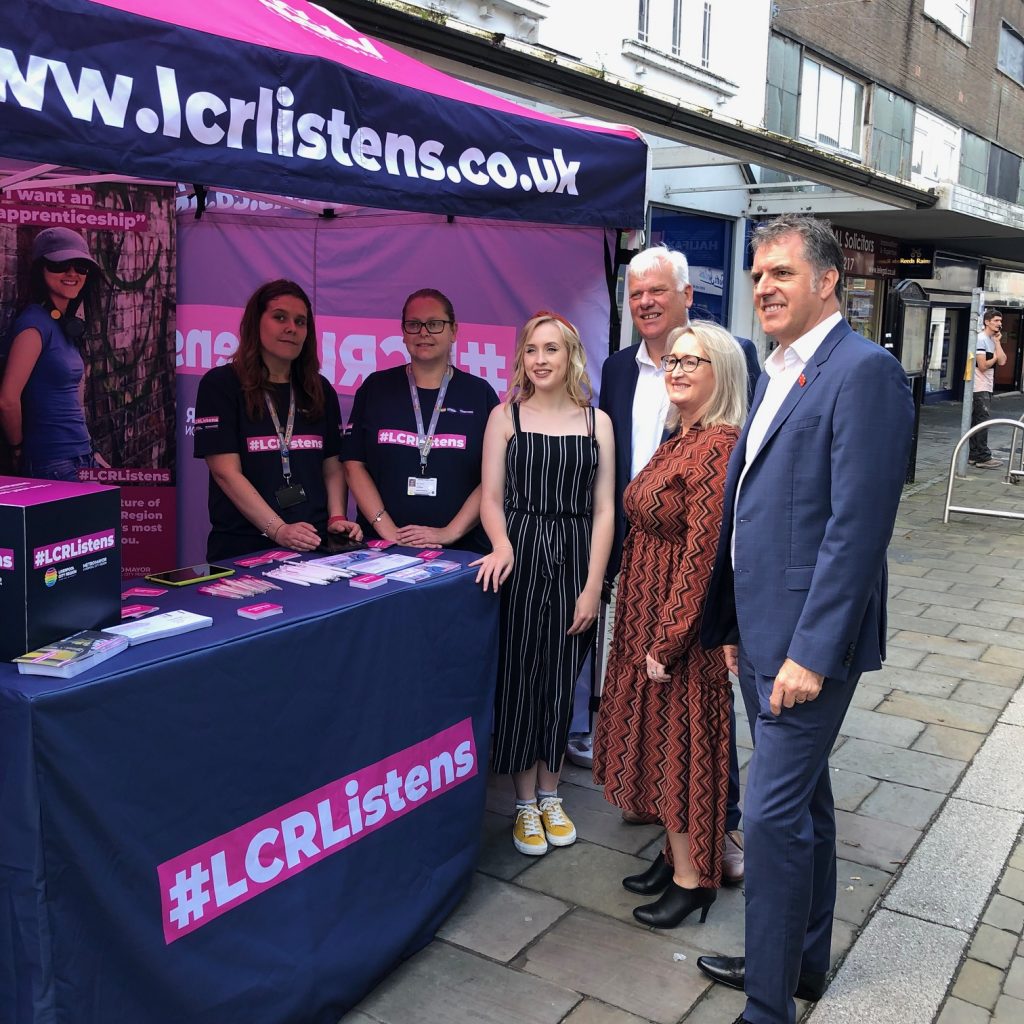 Councillor Graham Morgan, Leader of Knowsley Council said: “I am delighted to support the LCR Listens engagement project which launches in Knowsley today. Knowsley has benefitted from significant investment thanks to devolution which includes support for the Shakespeare North Playhouse, Halsnead Garden Village and major transport improvements. Gathering the views of the Liverpool City Region’s residents which will be used to influence wider strategy decisions is devolution in action. I would encourage everyone to get involved and share their views.”

People from across the city region have already been giving their views by taking part in social media videos that will encourage others to take part in LCR Listens.

One of them was Emily Snooks, who studied at Cronton Sixth Form College in Halton. She said: “It’s been great to have the opportunity to contribute my views to LCR Listens. As a young person I’d particularly like to see investment in protecting our environment now and for future generations and to address the climate emergency. I’m also concerned like a lot of my generation about range of issues that affect us like jobs, skills and being able to afford a home.

“This is a real opportunity for local people to get involved in shaping the future of our city region so I’ve been pleased to share my views in the LCR Listens social media video campaign to encourage others to do the same.  I’d encourage everyone to let the Metro Mayor and Combined Authority know what they think is important for the future of their family, community and the whole city region.”

Anyone wanting to have their say on the future of the Liverpool City Region or find out more about LCR Listens, should visit www.lcrlistens.co.uk and look out for the #LCRListens hashtag on social media.

City Region launches biggest ever consultation exercise – and YOUR views are needed was last modified: August 9th, 2019 by Gemma Melling 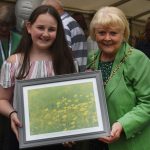 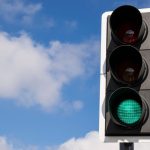