Most recent
Work starts on Prescot train station improvements
Community intelligence leads to real results
Me2u Centre continues support for dementia sufferers during...
Home Other news you may have missed Lane End shortlisted for another award 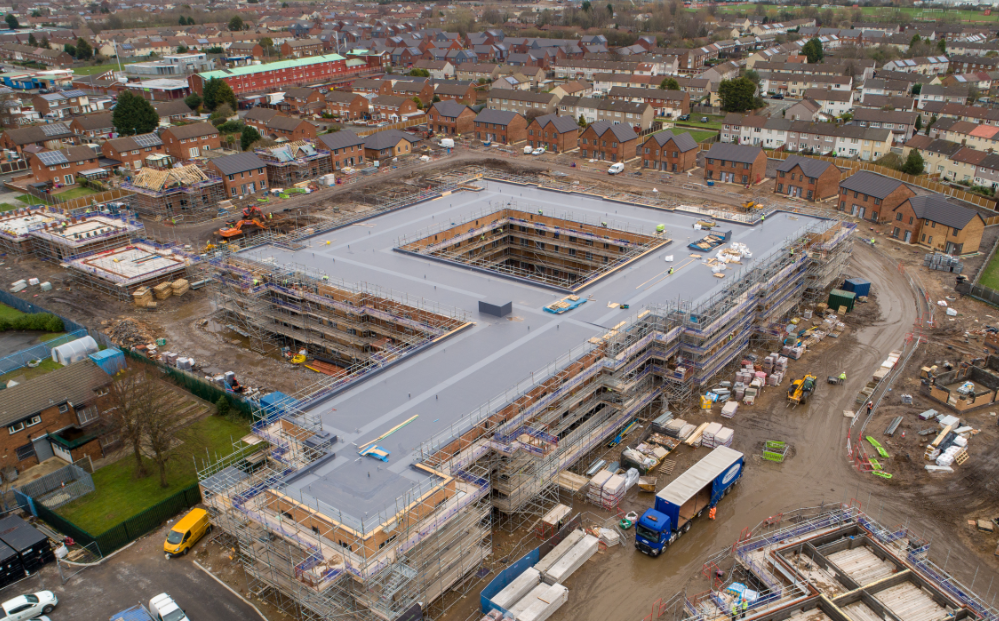 Lane End shortlisted for another award

The Lane End Group have been shortlisted in the prestigious North West Construction Awards.

The development, called The Maples, on Westhead Avenue site in Kirkby has been named on the shortlist for the Sub-regional Project of the Year Award – Liverpool.

This is the second time in a matter of months that The Maples has been shortlisted after it was also recognised by Royal Institute of Chartered Surveyors.

The Maples is a 170 extra care and affordable housing scheme in Kirkby.  The scheme is scheduled for completion at the end of the year.

Richard Harrison, Lane End Group Managing Director, said: “We’re very proud to be shortlisted at this event. It’s also pleasing to see that our scheme in Kirkby is being considered for this award category. It’s a development that will transform the area and crucially provide much needed homes.”

The North West Construction Awards, which is in its 19th year, is the most significant celebration of best practice and best value in the North West and the only event of its kind that connects every single discipline of construction working towards a sustainable built environment.

“We want to demonstrate that excellence is endemic in the North West and showcase leadership in best practice, value and building for the future.”

Julie Moss, Knowsley Council’s Executive Director for Health and Wellbeing, added: “This is a fantastic achievement for the development to be recognised through these prestigious awards. This latest high-quality scheme in Knowsley will provide much-needed extra care accommodation for our residents who benefit from support and reassurance to live independently.”

For more information about the Westhead Avenue development, visit the Lane End website.

Lane End shortlisted for another award was last modified: May 3rd, 2019 by Laura Johnston 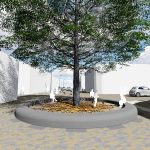 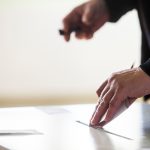