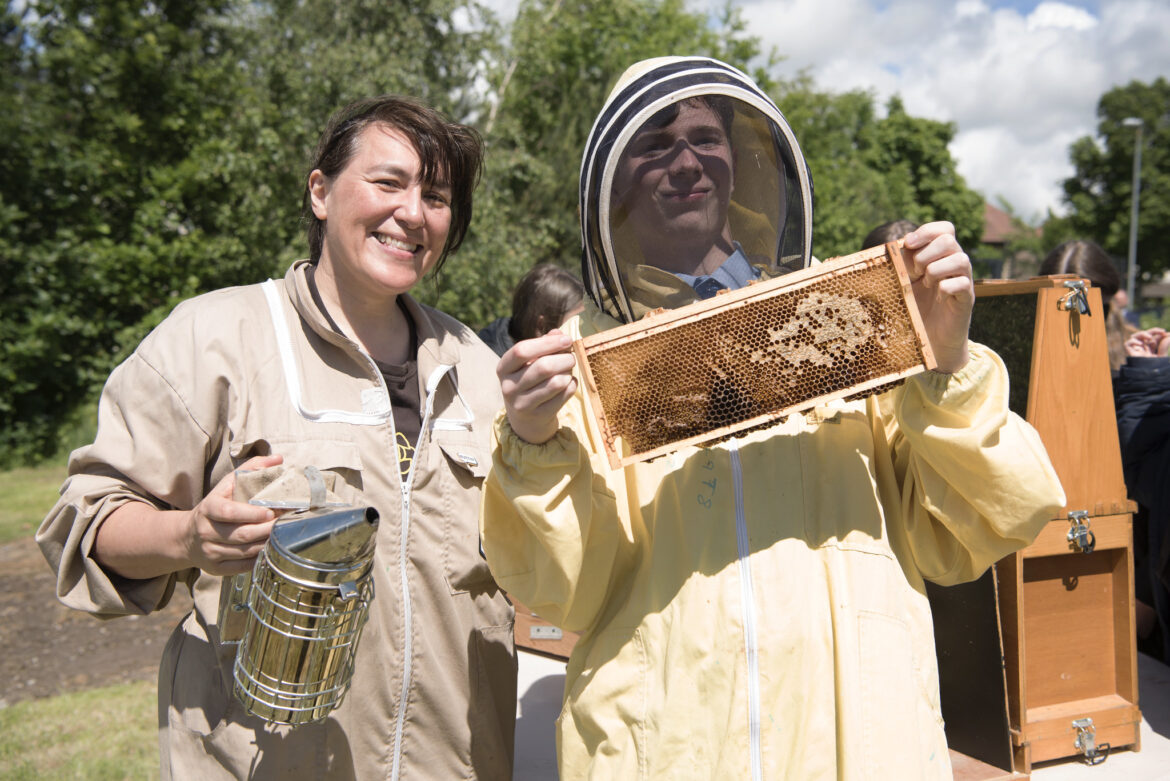 This week (Monday 23 and Tuesday 24 May), almost 1000 children and young people from across the Liverpool City Region gathered at Knowsley Leisure & Culture Park for The Youth Summit – a major event brought to the borough as part of The Good Business Festival and Knowsley’s year as Borough of Culture.

Headlined by TV Presenter and conservationist Chris Packham and BBC broadcaster Ngunun Adamu, the summit gave all those who attended the chance to discuss their views on key issues like business and climate change. They also heard from inspiring role models and explored the effect of business on the natural world.

“It’s crucial that we work with our young people to understand their concerns and find ways to make positive global change – so I was delighted to be part of Knowsley’s Youth Summit. It was fantastic to take part in such lively and thought-provoking discussions and I hope that the two-day event has inspired everyone who attended to take positive action and carry all they have learnt out into their lives.”

Cllr Graham Morgan, Leader of Knowsley Council and who welcomed attendees on both days said: “The Youth Summit was a real highlight of our year as Liverpool City Region Borough of Culture. Culture isn’t just art or music, it’s about the world we live in and, in this case what we can all do to protect it for future generations.

“I’m so inspired by the energy and passion shown by the children and young people who took part in this event. I’m also incredibly proud that we brought this event to Knowsley for school children from right across our city region to come together and discuss what matters most to them.”

During the two-day event primary and secondary pupils as well as members of Knowsley’s Youth Parliament explored topics including the environment, food production, oceans and sustainability, human and animal welfare and much more with presentations from UK Youth for Nature, Liverpool World Centre, and the British Antarctic Survey.

They also took part in art workshops to make wildflowers out of recyclable materials with artist Faith Bebbington, understand the importance of bees with beekeeper Andrea Ku, plant vegetables with Incredible Edible, complete a tiger mural by dot-art artist Joseph Venning with images of rubbish and watch a performance from KMT Freedom Teacher, a hip-hop gardener.

Council Leader outlines his priorities for the borough and its people