Most recent
Knowsley Flower Show and Feelgood Festival 2020 cancelled
Coronavirus: What you need to know
How you can help us feed our most...
Home Health Knowsley’s priorities: Health and wellbeing 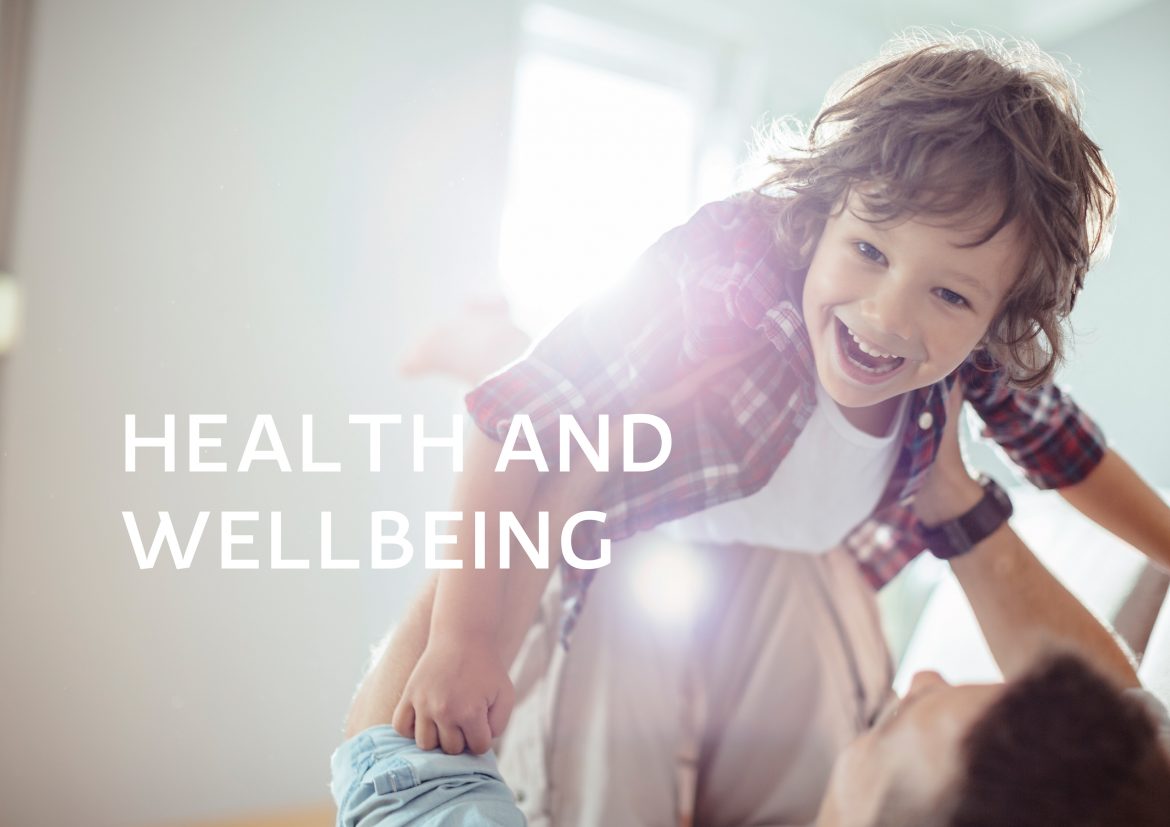 Improving the health and wellbeing of people in Knowsley is not only vital to improved life chances and outcomes but also to the borough’s economic growth.

That’s why it has been established as one of the Knowsley Partnership’s six priorities in the Strategy for Knowsley.

The Partnership has laid out its vision of what health and wellbeing should look like in the borough in four years’ time:

Steve Coffey is the Chair of the Knowsley Health and Wellbeing Board. 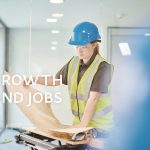 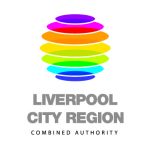