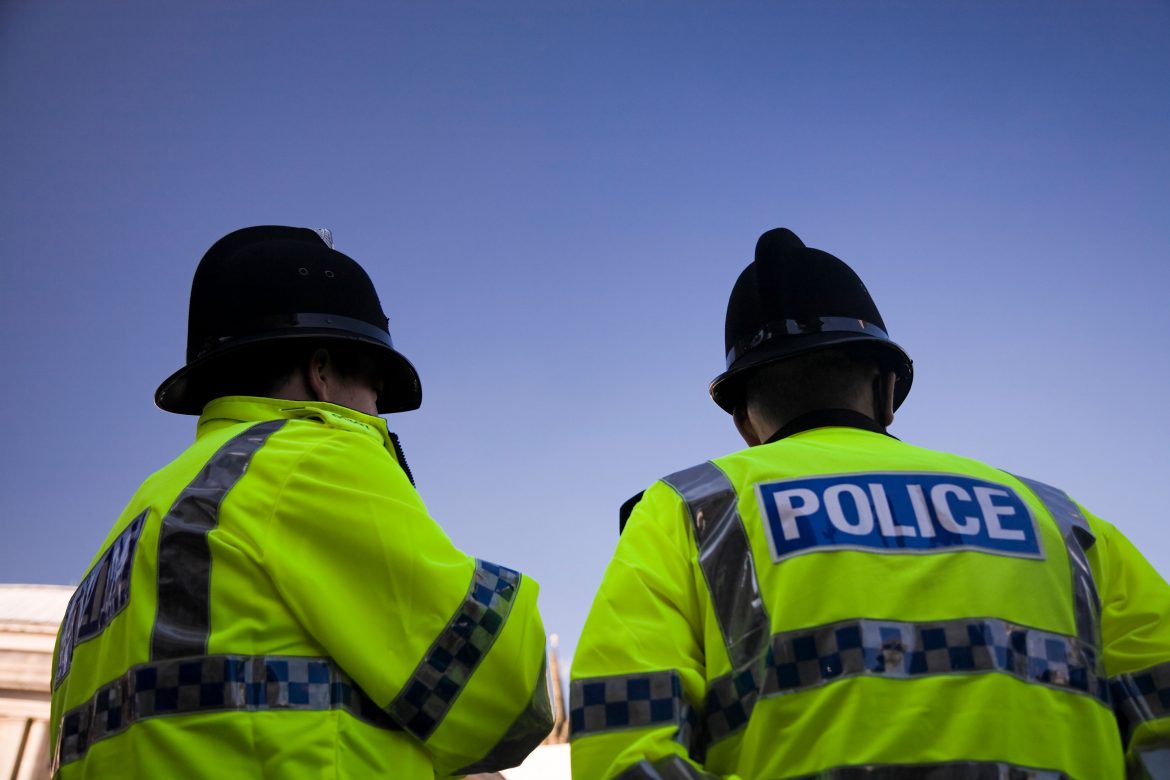 The school was one of six schools in Merseyside to visit a training centre to gain an insight into policing and learn how communities are kept safe.

Dressed the part in their smart new uniforms including a high visibility vest and police cap, the school children became ambassadors for their school and local community. Being a Mini Police Officer comes with great responsibility; their duties of the job included increasing road safety awareness and helping out in their community.

The latest recruits met armed officers as well as the recruits the police couldn’t work without; the brave police horses and dogs. They also had the opportunity to look around police vehicles and get involved with a staging of a collision involving scrambler bikes to highlight the dangers of using them.

Since the inspiring scheme was launched by in 2016, pupils at Millbrook Community Primary School and Stockbridge Primary School have also been able to take part.

Merseyside’s Police Commissioner, Jane Kennedy, said: “Over the last two years, the Mini Police have proven to be fantastic ambassadors for Merseyside Police and I am delighted that the Force is now in a position to expand this really worthwhile scheme to seven new schools, enabling even pupils to get involved with the police from a young age.

“The Mini Police have brought enthusiasm, excitement and bundles of energy to everything they have been involved in and I have no doubt that these new students will also be an asset to the force.”