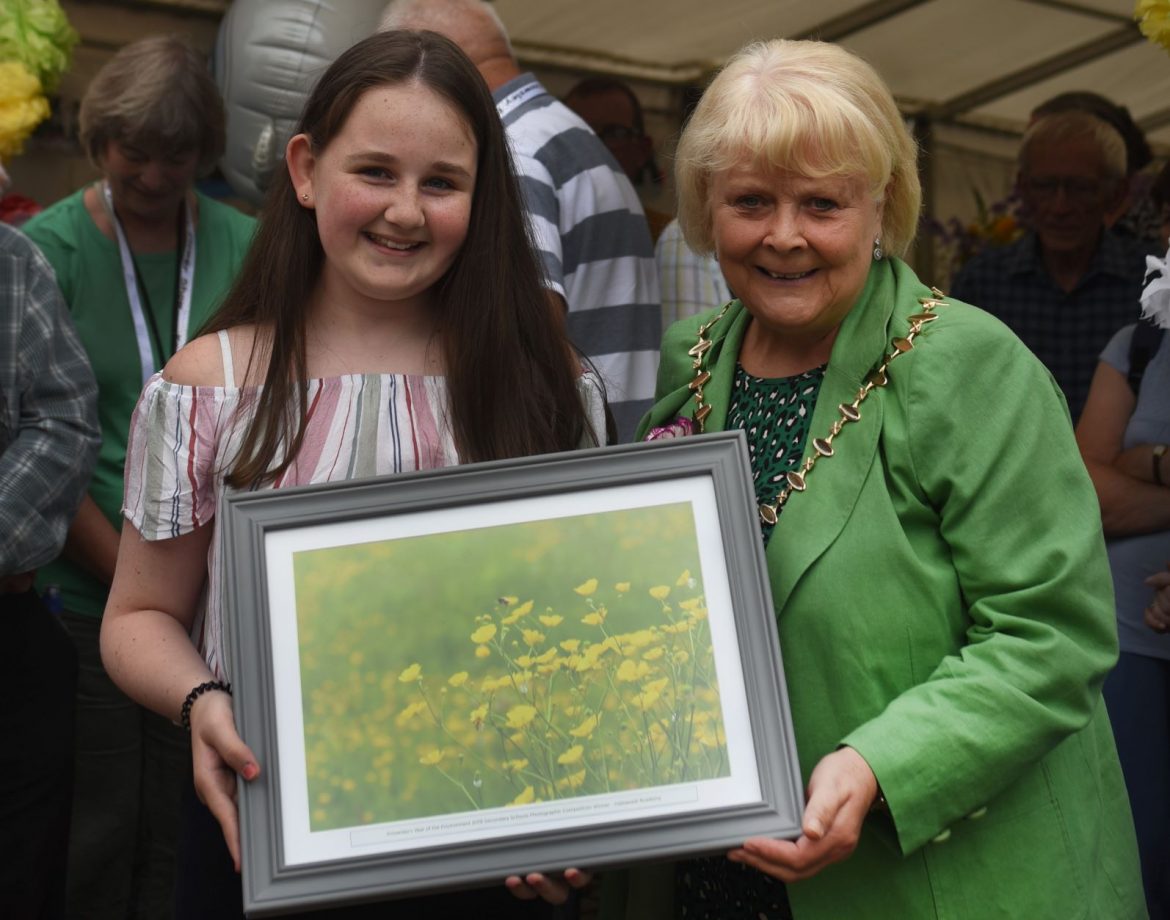 A unique insight into how Knowsley teenagers view their local green spaces has been revealed by a borough-wide photography competition.

Samantha was presented with a framed photograph of her winning image by Knowsley Mayor Cllr Jackie Harris at last weekend’s Knowsley Flower Show. A prize of £600, to be spent on photographic equipment, will also be presented to Halewood Academy at the start of the new school term in September.

Samantha’s photo entitled ‘Nectar’ showed a single bee taking off from a buttercup in a field at Halewood Doorstep Green.
Other finalists’ entries featured images of the lake at Stadt Moers Park, Whiston and trees at Spinney woods in Kirkby, as well as flowers at Court Hey Park, Huyton.

Samantha’s winning photo, along with 11 other images will reach a wider audience when they are featured in a 2020 calendar celebrating Knowsley’s green environment. Also, all twelve finalists and a selection of runners up will be featured in a mobile exhibition that will tour various locations across Knowsley in 2019 – 20.

Knowsley Council organised the competition as part of its activities during the Liverpool City Region Year of the Environment 2019. The initiative was aimed at celebrating and encouraging a greater exploration and understanding of the borough’s biodiversity and green spaces.

One of the competition judges Cllr Shelley Powell, Knowsley’s Cabinet Member for Communities and Neighbourhoods, said: “The aim of the competition was to encourage Knowsley’s secondary school pupils to actively explore Knowsley’s green spaces and take photographs that will help to inspire others to take a closer, more appreciative, look at their local green environment.

“This competition has given us a unique insight into how our young people view the natural environment.  We were very impressed with the standard of entries we received and how imaginative pupils were when coming up with ideas for their photos – which show how much they appreciate the quality and variety of the green spaces around them.” 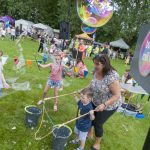 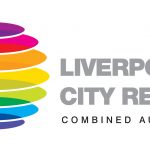