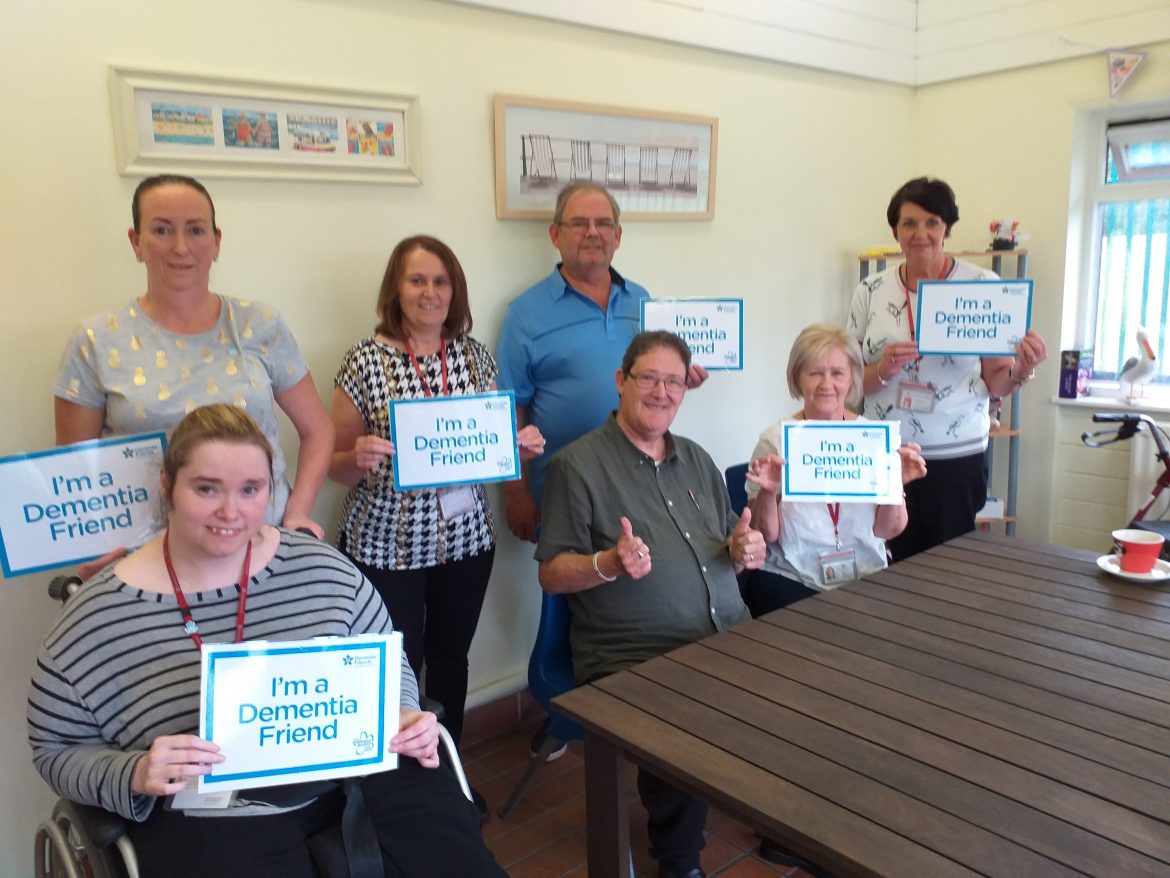 Ten staff at the centre at James Holt Avenue have attended an awareness session with the Alzheimer’s Society to become Dementia Friends, joining the UK’s biggest ever initiative to change the way people think, act and talk about dementia. Those attending the sessions learned more about dementia and the small things we can all do to make a difference to the lives of people affected by the condition.

The Kirkby contingent have joined the 2.5 million people nationwide who have become Dementia Friends, and are further proof of the council’s commitment to Knowsley becoming a Dementia Friendly Borough by 2020. For more information, visit the Dementia Friends website. 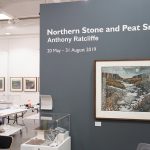 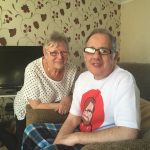 It’s Shared Lives Week – Could you share your home to change someone’s life?