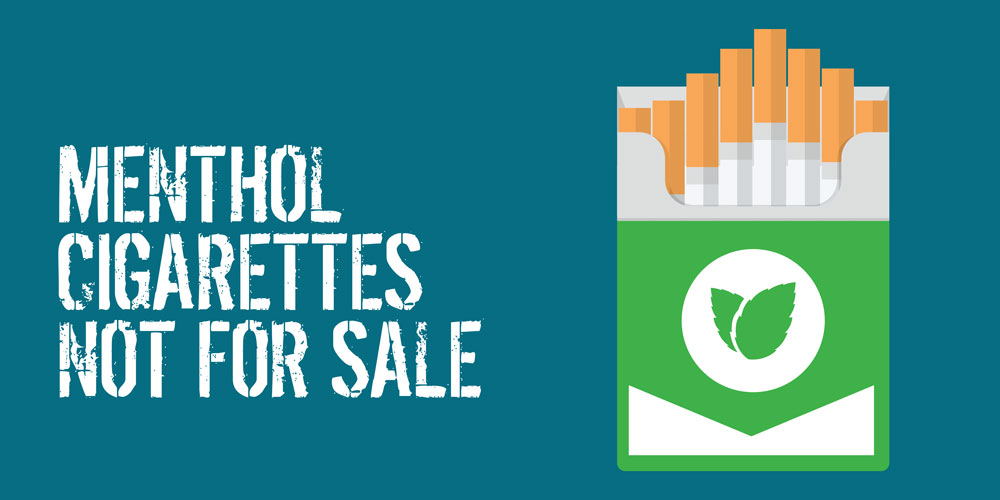 Knowsley Council has welcomed the ban on the sale of menthol flavoured cigarettes which came into force on Wednesday, 20 May 2020.

Menthol is a popular starter product for children as it can make it easier to smoke and to inhale deep into the lungs. However, research shows that menthol smokers are also more likely to become heavily addicted and find it harder to quit as menthol cigarettes are associated with higher levels of nicotine dependence.

Research has highlighted that children and young people often start smoking via menthol as it makes it easier to inhale the smoke by creating a sweeter, milder or colder smoke to reduce harshness. This often leads to a false perception they are less harmful that non-menthol alternatives. However, the health risks are the same as for other cigarettes.

The ban on menthol is part of the Government’s tobacco control strategy, which has an ambitious target for England to be smoke free by 2030.

In Knowsley, 18% of the adult population are smokers, which is slightly higher than the North West average of 15%. In addition it is estimated in Knowsley there are 338 new childhood smokers a year – equating to approximately 28 a month and one per day.

Cllr Sean Donnelly, Cabinet Member for Health and Social Care, said “A key priority for the council is to prevent people taking up smoking in the first place – as well as offering support for residents who want to quit. The ban on the sale of menthol flavoured cigarettes will help as we know that many children and young people are attracted to this type of tobacco.”

If you are a Knowsley resident and would like support to stop smoking, contact Knowsley Stop Smoking Service today – call 0800 3247111 or visit www.readytostopsmoking.org.uk.

Legionella risks during the coronavirus outbreak: advice for businesses