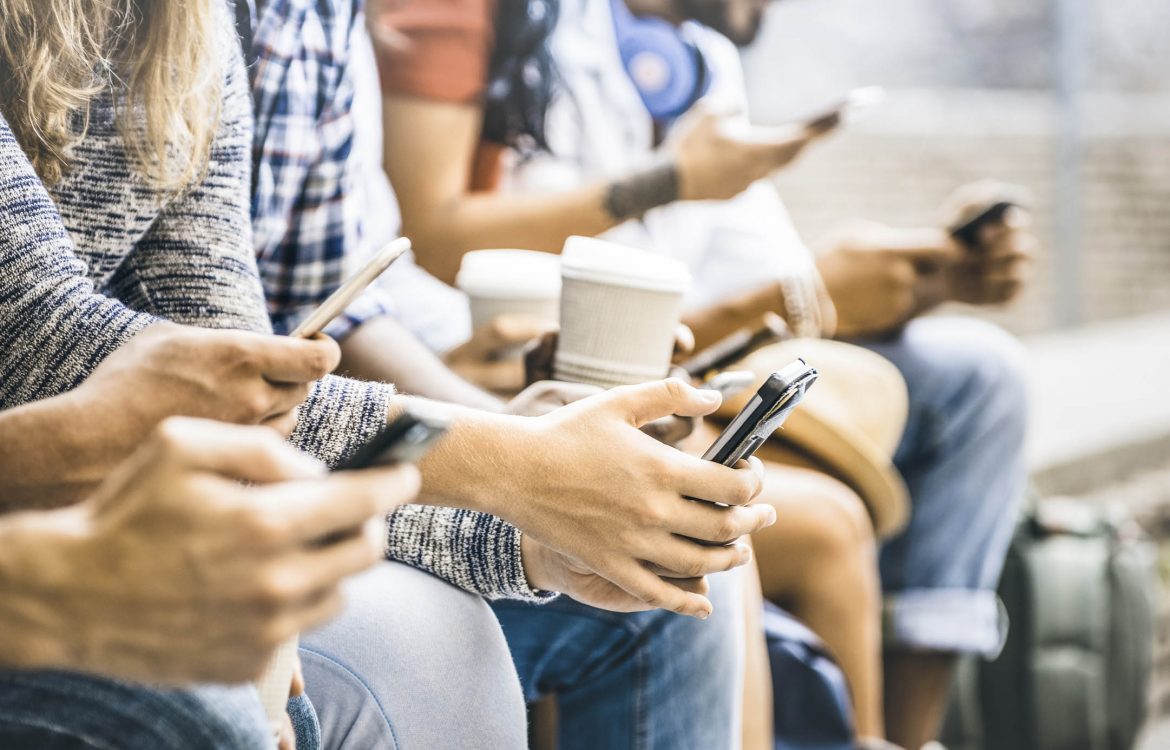 Knowsley Council has been successful in an application to the University of Bedfordshire to receive support to embed a contextual safeguarding system within its Children’s Services.

This is fantastic news as 50 Local Authorities put a bid in (which is funded by the Big Lottery) for the project and only five were selected.

The success of the application is in recognition of the whole council approach embedded in Knowsley to safeguarding which includes Housing, Safer Communities, Education, Early Help, Youth Offending Services, Licensing and key partners including police, health and schools.

The Contextual Safeguarding Team at the university will commence work with Knowsley over the coming weeks with full implemented due to be completed by 2020.

Contextual safeguarding has been developed by Dr Carlene Firmin at the University of Bedfordshire over the past six years to inform policy and practice approaches to safeguarding children and young people that are outside of the more traditional methods which focus on risks from within the family.

The approach involves children’s social care professionals engaging with the child / young person and sectors outside of the family who have influence over the different relationships formed outside of the home environment. This recognises that a child is vulnerable to abuse in a range of social contexts outside of the family home. The approach is particularly important in the area of the exploitation of children (sexual and criminal) that has been recognised nationally over the last few years.

Councillor Margaret Harvey, Cabinet Member for Children’s Services, said “I’m delighted that Knowsley has been selected to take part in this project.  It’s another important tool in helping us to protect and safeguard our children and young people. The approach recognises that young people are increasingly being influenced by their peer groups and surroundings which are outside the control of their families and cannot necessarily be addressed through traditional social work interventions. Ultimately, the project aims to reduce the need to move children away from unsafe social environments and instead, create safety in the places and communities in which they spend their time.”