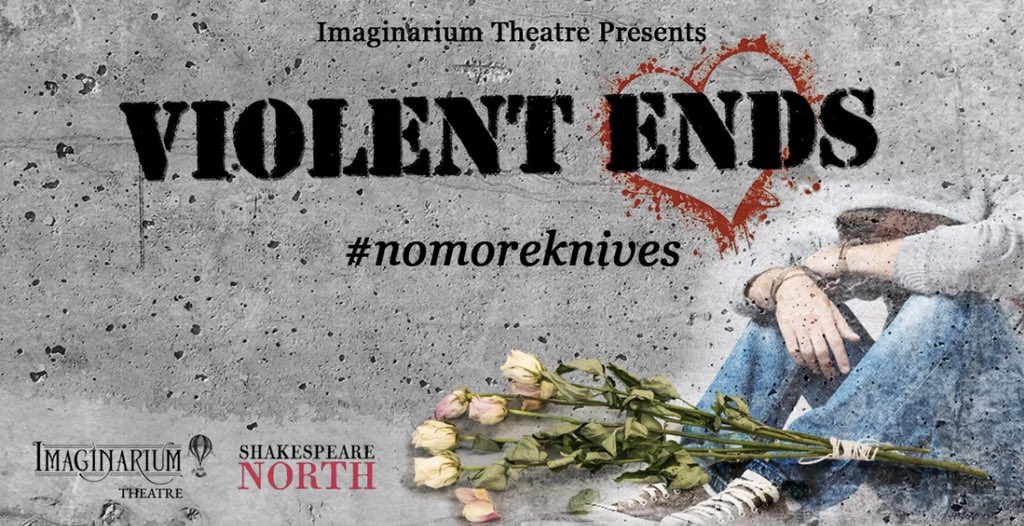 A thought provoking play based on young peoples’ thoughts about knife crime was performed in Knowsley this week.

‘Violent Ends’, an Imaginarium Theatre production, left the audience at Knowsley Leisure and Culture Park in Huyton spellbound and with lots to think about.

The play is a culmination of an Arts Awards project, created by 60 young people from six schools across Knowsley. Led by Imaginarium Theatre, the students devised a performance which reflects their response to exploring the effects of knife crime. The theatre company expect to reach 6,000 young people through their online educational resources, and each participating student will achieve a bronze level national arts and leadership award.

Imaginarium Theatre are a Knowsley-based theatre company funded by Arts Council England and Knowsley Council, to deliver their unique and ambitious programme of outdoor arts, theatre, community engagement and creative sessions throughout the year.

As an associate company of Shakespeare North, in the last year they have doubled their artistic output and expanded to deliver a fully funded education and youth theatre programme. ‘Violent Ends’ has been developed in conjunction with the Adam Ellison Foundation, alongside Imaginarium’s five-star 2019 summer tour of ‘Romeo and Juliet’. 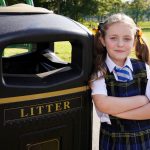