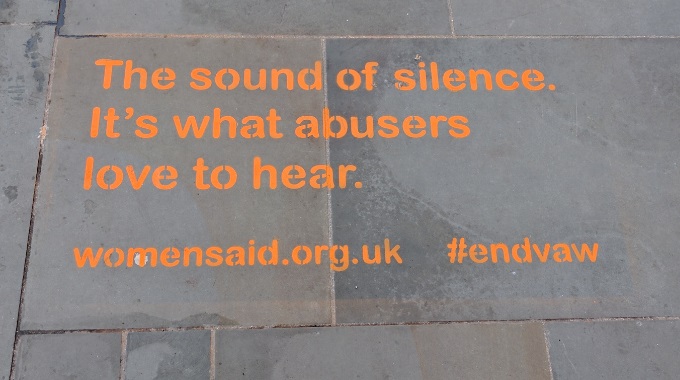 The Greystone Footbridge over the M62 will be one of the numerous buildings and landmarks in Merseyside that will light up orange tomorrow (Saturday 25 November 2017) to support a U.N. campaign to break down the wall of silence surrounding domestic violence.

Saturday 25 November is the International Day for the Elimination of Violence against Women and the region is showing its support with a two week long campaign to raise awareness about how people can support friends and relatives by helping them to speak out.

The U.N. has called on international support for their UNiTE campaign which begins on 25 November and ends after 16 days of action on December 10, Human Rights Day, celebrating the signing of the famous U.N. charter in 1948.

Orange is the official colour of the UNiTE campaign which symbolizes a brighter future, free from violence against women and girls.

Find out more about the campaign.

A night of celebration at Knowsley Business Awards

What’s on the agenda at Cabinet on Tuesday, 28 November?