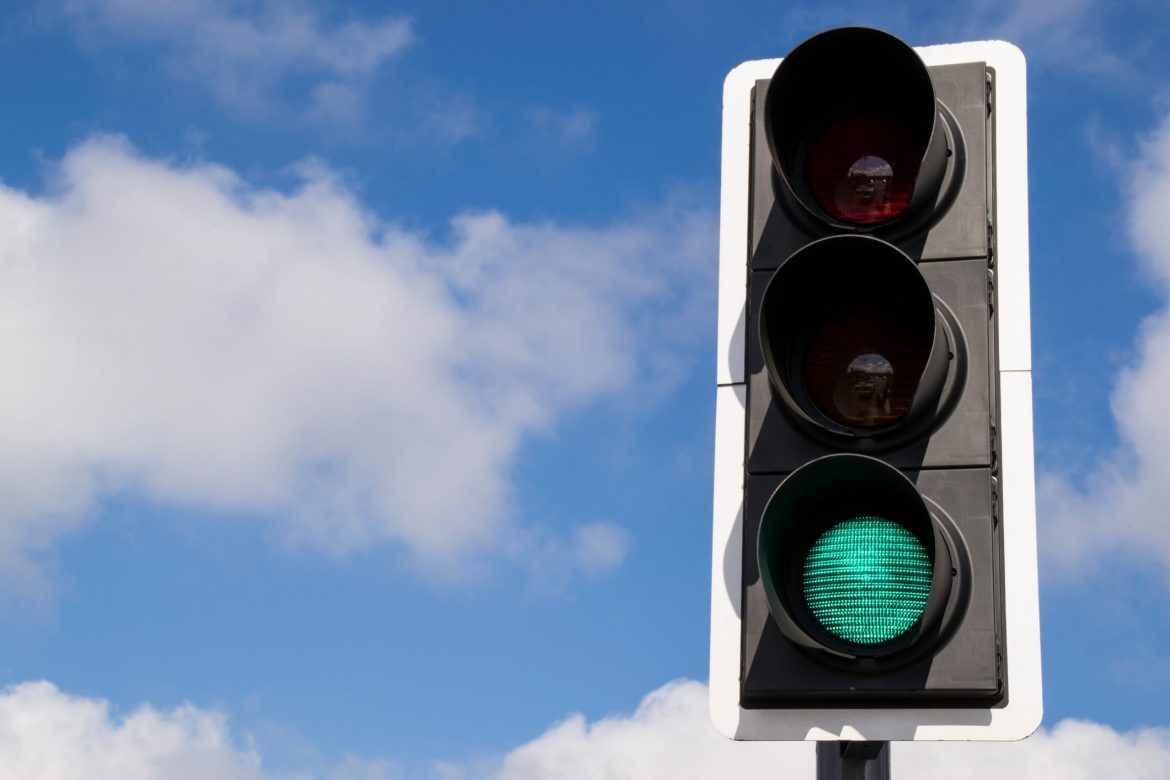 A condition of the funding is to ensure that the scheme is completed by Tuesday 31 March 2020.

Work is expected to start next month.