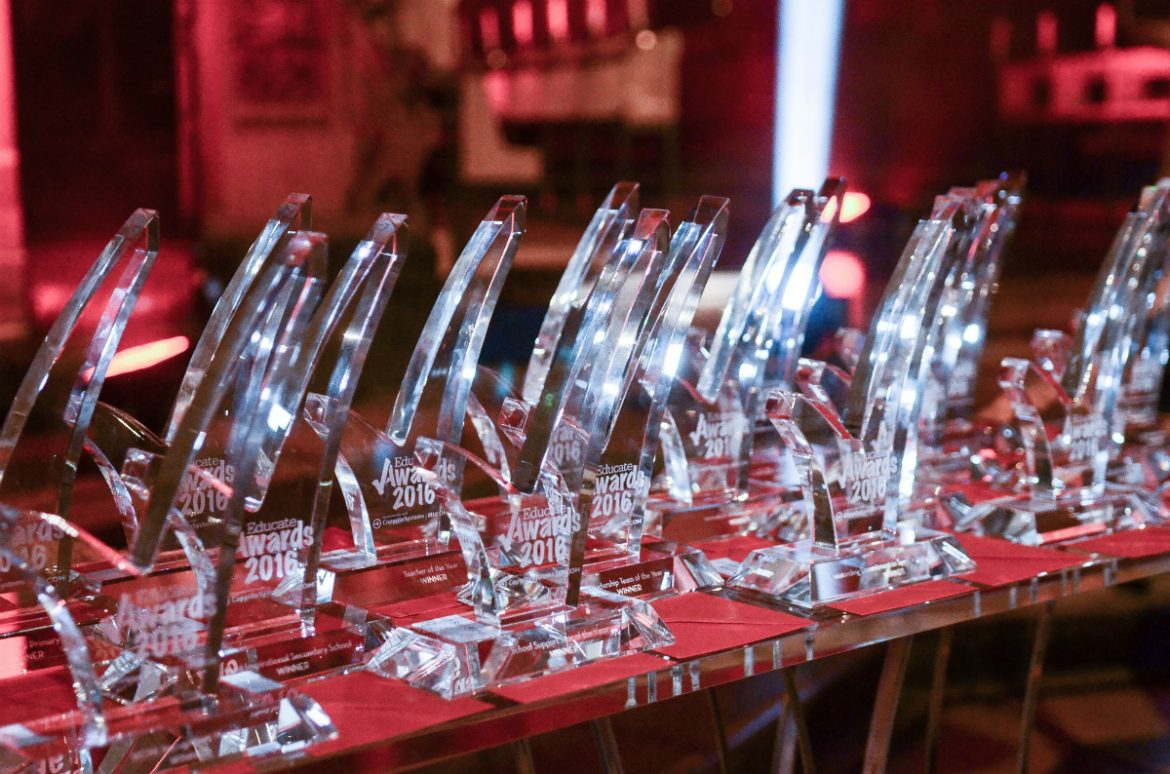 Pupils, teachers and staff in Knowsley have done the borough proud by winning in four brilliant categories at the Educate Awards 2017.

The awards is in its sixth year of celebrating the North West’s education sector and recognising the work and effort that pupils, teachers and staff put in to their school. Plantation Primary, winners of Outstanding Sport in Primary School at the Educate Awards 2017.

The school went from having 30 extra-curricular sports clubs to a huge 74 of them during the 2016/2017 school year. The school has also had great success in sport, such as being given the title of National Premier League School Champions twice.

One judge at the awards congratulated the school on the “incredible” extra-curricular programmes they run such as ‘This Girl Can’, the ‘EITC’ and ‘Golden Time’. Finch Woods Academy, winners of the SEND Provision Award at the Educate Awards 2017

Finch Woods Academy in Halewood won the SEND Provision Award for their achievements such as the school’s attendance improving by 20% and 100% of pupils earning Functional Skills English and Maths qualifications.

The panel agreed that Finch Woods Academy has “transformed” the education provision for pupils with social, emotional, mental health and behavioural difficulties in Knowsley. Judges even called the academy “a special school in every sense”. Evelyn Primary, winners of the Innovation in Education award at the Educate Awards 2017.

Evelyn Community Primary School’s efforts in offering outstanding teaching and learning opportunities in History and Geography were congratulated by being awarded the Innovation in Education award.

Meanwhile, Halewood Academy was a worthy runner-up for the Most Inspirational Secondary School award after its remarkable journey saw it go from special measures to a good Ofsted judgement in just 24 months. The venue for the 2017 Educate Awards

Kim O’Brien, founder of the Educate Awards, says: “The Educate Awards is an opportunity to shine a spotlight on the teaching profession and say thank you to the remarkable individuals who improve the life chances of our children.

“We are proud to host this event which champions the creativity, diversity and dedication of teachers, school support stars, schools and colleges in the Liverpool City Region, Cheshire and Lancashire. Congratulations to all the winners, runners-up and shortlisted schools.”

Schools deserve to be in the spotlight

“Working in Children’s Services in this borough I am well aware just how many hard working, innovative, creative and dedicated teachers, governors, pupils, parents and others involved with schools we have. It’s wonderful to see some of them recognised in this way as they really do deserve to be put in the spotlight.”