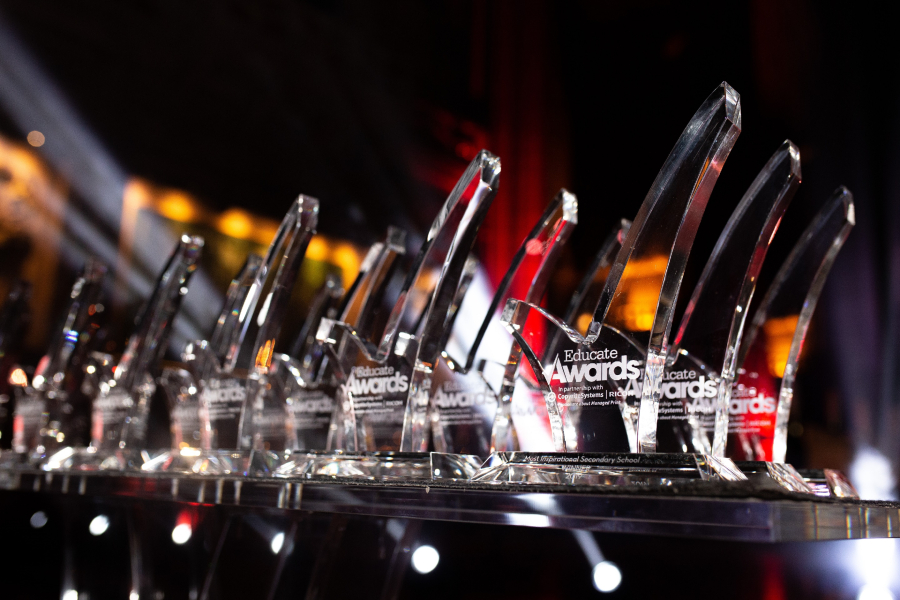 Plantation Primary School in Halewood has been shortlisted in this year’s Educate Awards.

Mr Damon Murphy, IT coordinator at the school, has been nominated for the School Support Star of the Year award.

Over the past eight years, Mr Murphy has cemented himself as an invaluable, integral part of the school staff at Plantation because of his tireless work ethic, selfless support of others and his outstanding knowledge and expertise in key areas.

Without him, many aspects of the school would struggle to operate at the high standards that they currently do, especially during these difficult, unprecedented times.

During the lockdown, he was integral to the set-up of over 450 Google Classroom and Zoom accounts for staff and children to use and he was also responsible for the school’s main twitter account, ensuring that communication was clear and effective during the critical moments.

He is also a problem solver and when technology in school doesn’t go to plan, it is Mr Murphy who is on hand to fix the issue. From liaising with external agencies to researching the problem himself in his own time, he always fixes things efficiently and minimises any disruption caused.

The awards showcase the work of schools and colleges which are delivering outstanding education and helping students achieve their full potential. With over 21 categories, the shortlist recognises inspiring teachers, dedicated support staff and strategic leadership teams.

The awards, in partnership with Copyrite Systems and Ricoh, is the largest education awards in the North West and will take place at the iconic Liverpool Cathedral on Friday 19 November.

This year marks its tenth anniversary and it is set to be extra special after 2020’s ceremony was held virtually due to the pandemic.

Kim O’Brien, founder of the Educate Awards, said: “A huge well done to Damon Murphy for being nominated for the School Support Star of the Year award.

“After a difficult 18 or so months, it is extremely important that we recognise the amazing schools and colleges which have supported students, families, staff and the wider communities during the pandemic. The calibre of entries was absolutely incredible and deciding on the shortlist was a really difficult process.

“As 2020’s ceremony didn’t take place in its usual format, we are excited to be planning a spectacular event which makes up for last year. We look forward to celebrating with everyone on 19 November!”