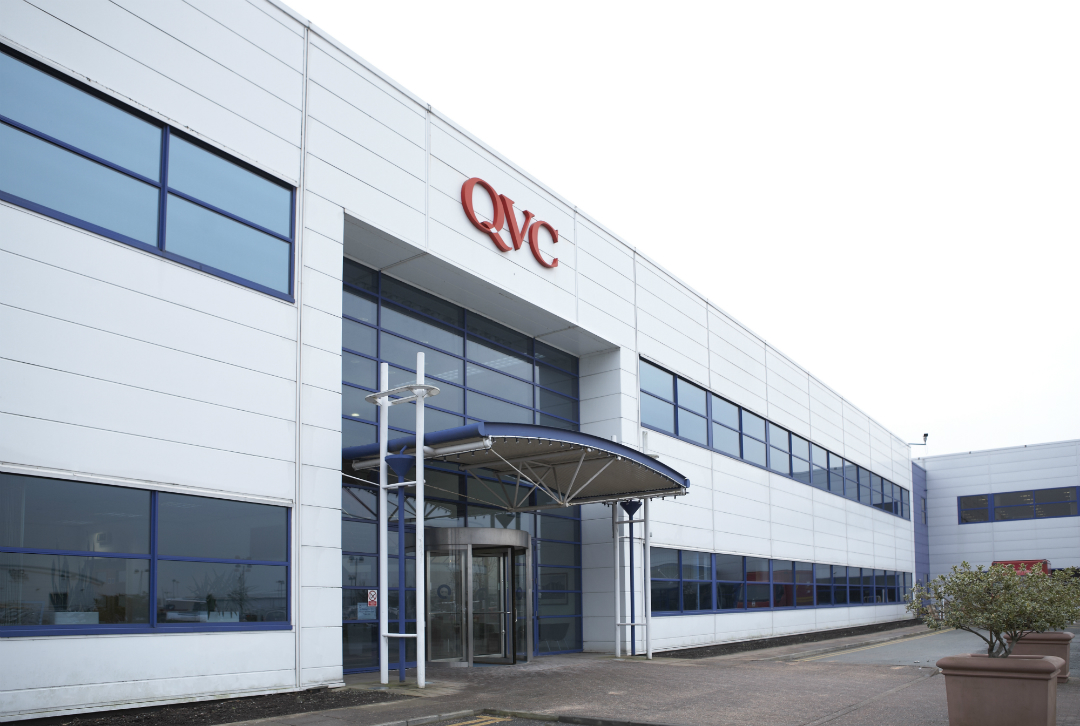 QVC UK, including employees at its Kirkby site, raised an astonishing £416,000 for Breast Cancer Care, Lyndale Cancer Support, the Isabella Trust and Meningitis Now last year, as part of its annual fundraising campaign.

The company raised £314,000 for its flagship charity Breast Cancer Care in 2016 which was its 17th year partnering with the charity. QVC UK usually holds an annual fundraising show to raise money but last year,  it ran a campaign involving a capsule collection of products and online Beauty Flash Events. More than £19,000 was raised through various employee initiatives during the three months that the campaign took place.

Rob Muller, Market Lead, QVC UK, said: “We have been a loyal supporter of Breast Cancer Care since 1999. It’s a charity close to the hearts of our audience and employees, and together we have been able to raise an incredible amount of money for this important cause. Giving back to our communities is part of our DNA, and we are so proud of our employees who have enthusiastically taken part in a varied line up of activities to support both Breast Cancer Care and our local corporate charities.”

In addition to Breast Cancer Care, Knowsley QVC employees raised more than £15,000 for Knowsley based Lyndale Cancer Support, £14,000 for The Isabella Trust and £17,000 for Meningitis Now.

Roya Armstrong, Community Fundraiser for Meningitis Now, “The amount raised is simply unbelievable and we would like to thank everyone at QVC. As a charity that receives no Government funding we rely entirely on the generosity, energy and initiative of people like you to raise the vital funds we need. The fact that a big corporate company like QVC chose us to work with is amazing and we are so grateful for the fantastic partnership we have shared during 2016. Your efforts will make a real difference to those in the local area to those who are at risk from meningitis and those whose lives have already been changed forever because of it – thank you so much.”