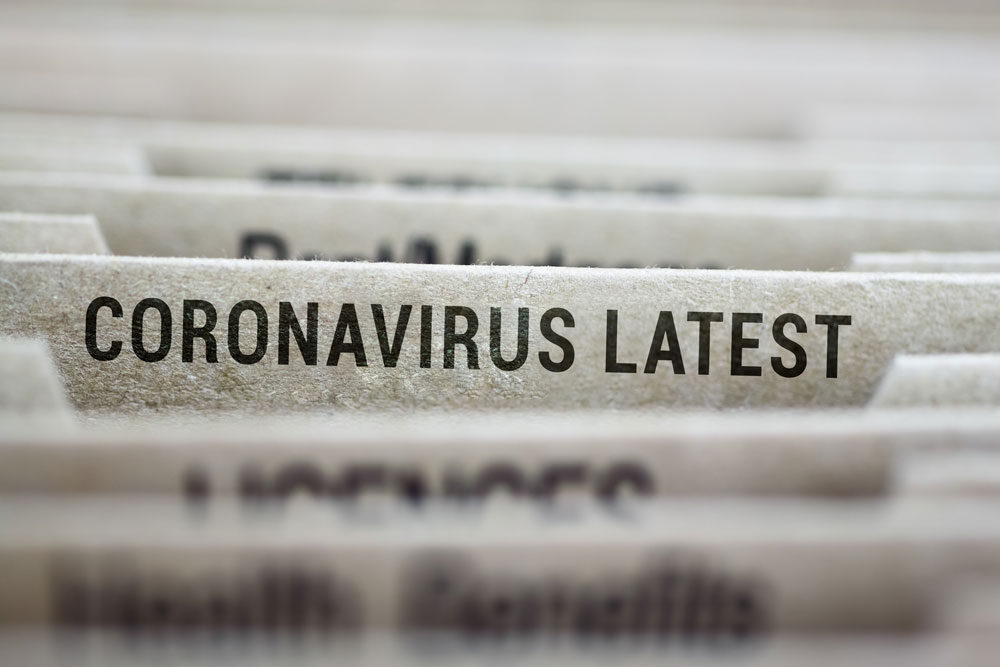 PLEASE NOTE: THIS ARTICLE HAS NOW BEEN ARCHIVED AND THE DATA CONTAINED BELOW IS NO LONGER UP-TO-DATE.

Knowsley’s latest Outbreak Management Board meeting took place on Friday 17 September 2021.  At the meeting, the Board reviewed the latest data available and updates on the current level of COVID-19 cases in the Borough.

Quit for good this Stoptober with free tools and support