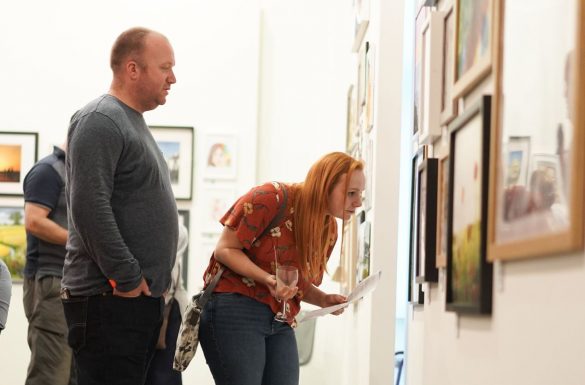 More than 230 artworks are now on display in Kirkby Gallery in the 19th Knowsley Open Art Exhibition. The exhibition, on until Saturday 20 November, shows work by artists who live, work, volunteer, or study in Knowsley, and is the biggest show staged in its history.

Artists of all ages, from 3 to 90 are included, with artwork on display that includes portraits of John Lennon, Warhol inspired Pop Art, black and white pencil drawings, beautiful landscapes depicting areas of Knowsley as well as examples of creative writing. 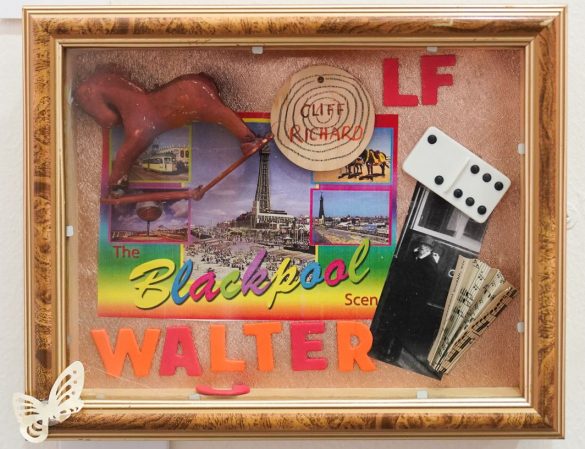 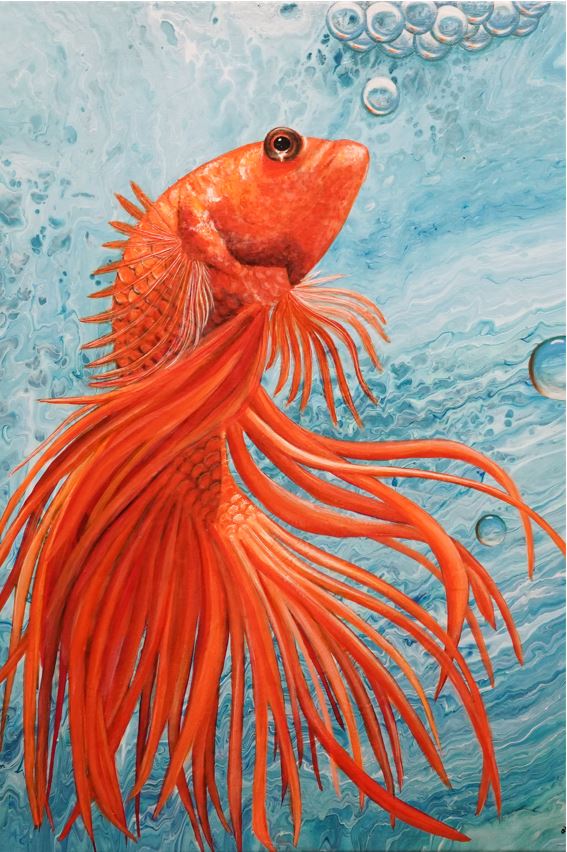 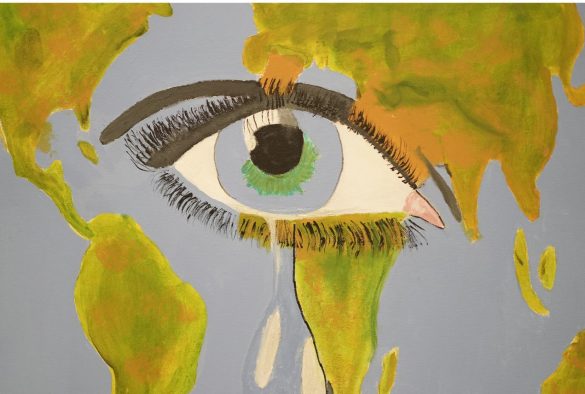 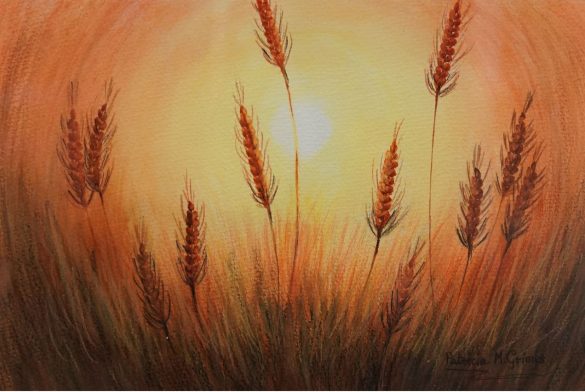 Cllr Shelley Powell, Knowsley Council’s Cabinet Member for Communities and Neighbourhoods said: “The Knowsley Open Art Exhibition demonstrates the wealth of talent we have right here in the borough. It is a vibrant and inspiring reflection of our residents and those who have a close connection with Knowsley and expresses the power that art and culture has to bring people together.

“As we approach our year as Liverpool City Region Borough of Culture in 2022, it’s fantastic to see the huge response to the call out for artwork. This vast display not only shows talent we have within the borough but also the rich inspiration that’s out there within our communities, whether that be our families, nature, the architecture of where we live or issues affecting us.”

Visitors to the exhibition are invited to select two of their favourite works on show; one artwork by a young artist (under 18 years of age) and one artwork by an adult. One artist will also be selected for the Reg Robinson Prize; a special award in tribute to local artist Reg Robinson, a dedicated painter who entered works into the Open Art Exhibition from its outset and sadly passed away in 2013.

New for 2021, are also the three Adult Disability Service Prizes. More than 25 service users have entered their work and from the positive imagery of a rainbow to colourful, painterly abstractions and artworks created as creative collectives.

Cllr Powell continued: “The people’s choice element of the exhibition allows everyone to get involved and feel part of this exciting cultural moment for Knowsley. I urge people to visit the gallery and make the difficult decision of which work is their favourite.”

Patricia Grimes, an artist who, alongside her husband Bob, has exhibited in the open Art Exhibition since it started in 2000, said: “I used to enjoy art at school but only returned to it when I retired. We’ve exhibited as part of the Open Art exhibition for more than 20 years and we love it. The work on display is so varied, you need to come back more than once to take it all in.”

Knowsley will become the Liverpool City Region Borough of Culture in 2022. The year long celebration of culture – in all its forms – will include events and moments across the borough with something to interest people of all ages and backgrounds.

The Borough of Culture was introduced by Metro Mayor Steve Rotheram and the Liverpool City Region Combined Authority in 2018 to encourage and enable each Borough to deliver cultural programmes which create a lasting legacy across the whole region.

It is delivered as part of the Combined Authority’s 1% for Culture programme where 1% of the Authority’s £30 million funding each year is set aside to support culture and creativity.

The Borough of Culture title is awarded annually by the Liverpool City Region Combined Authority on a rotating basis to each of the six local authorities that make up the city region.

In addition to the investment from the Liverpool City Region Combined Authority, Knowsley Council has also invested significantly to support the impressive year long programme which will be announced in full later this year.

Morrisons in Kirkby – The Facts