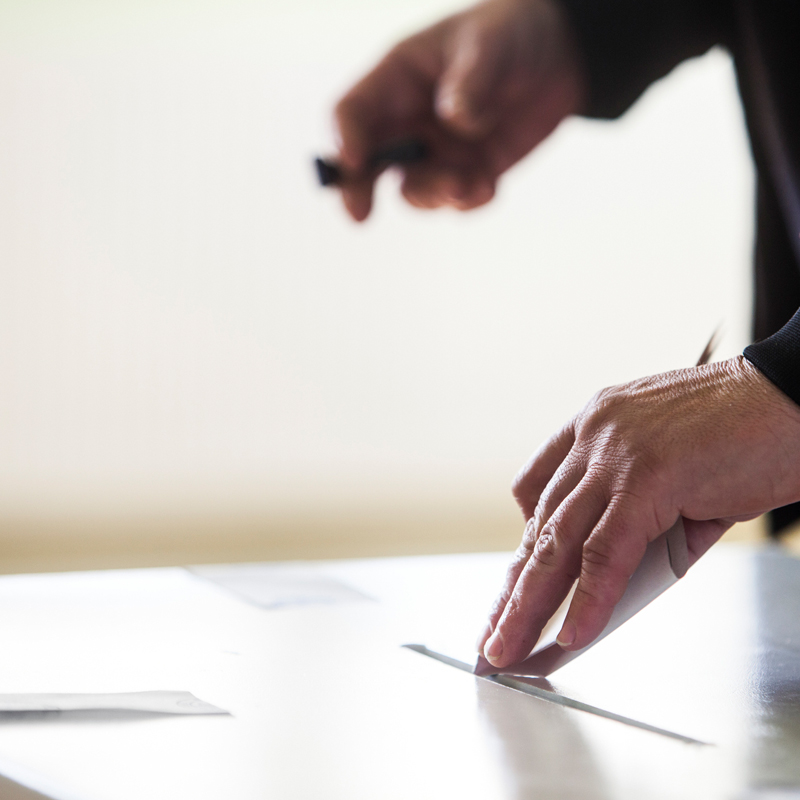 Local elections took place in Knowsley on Thursday, 2 May, with votes counted on the morning of Friday, 3 May.

Fifteen council seats were up, one in each of the wards in the borough.

At today’s Knowsley Local Elections, of the 15 seats up for election – Labour held on to 11, the Green Party gained two, an Independent took one seat and the Liberal Democrats held on to a seat they previously held.

Who were the winners?

What was the turnout? 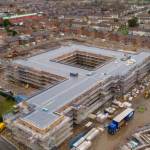 Lane End shortlisted for another award 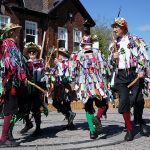