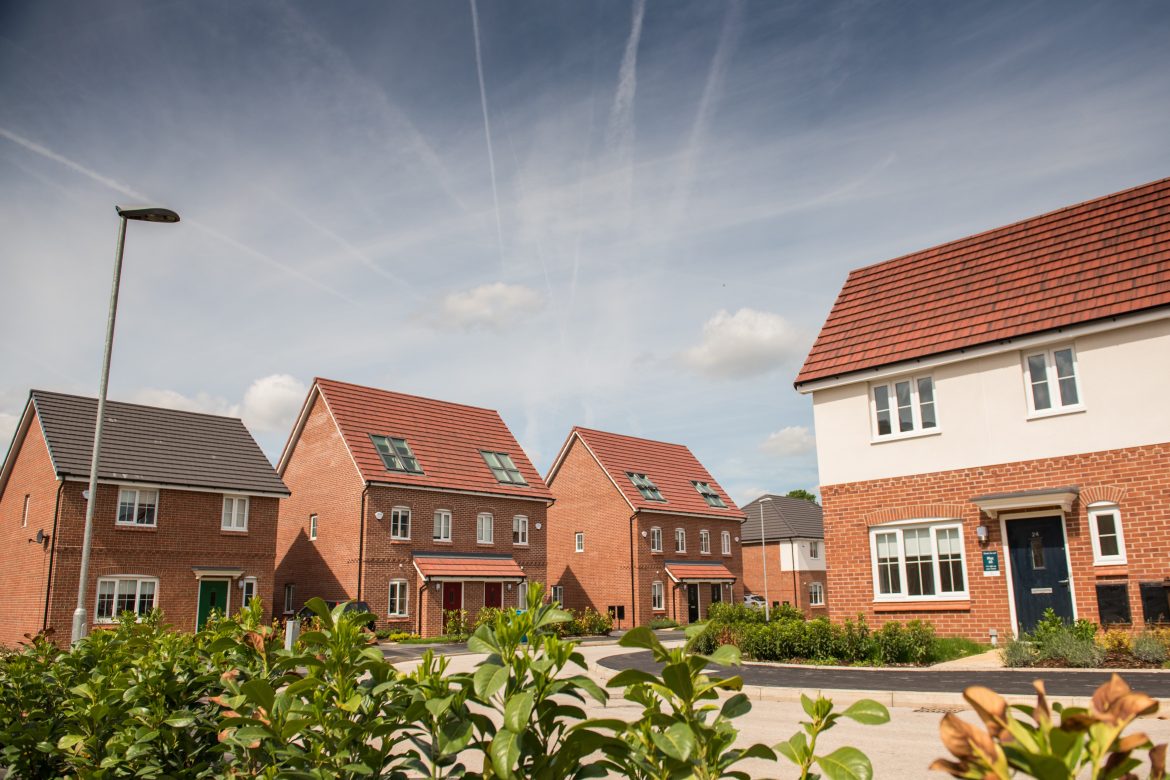 Knowsley leads on growth over the last year

A new report based on research carried out by Lichfields for the Home Builders Federation (HBF), shows the huge contribution house building is making to the Liverpool City Region economy.

Across the Liverpool City Region, more than 5,500 new homes were constructed last year, generating over £900 million to the local economy. The report also highlights the impact of the Government’s Help to Buy scheme, with 5,300 properties purchased in the City Region over the last five years.

In addition, other benefits such as improvements to green spaces, local amenities such as school and transport enhancements have all been delivered.

Employment opportunities have been generated by the approach

The increase in house building has also generated more employment opportunities for local people (more than 2,000 local jobs in Knowsley) as well as investment of over £19m in new affordable housing within the borough.

Cllr Graham Morgan, Leader of Knowsley Council, said “As well as ensuring our residents have choice in terms of budget, location and style, our ambitious new homes programme is also delivering addition benefits such as job opportunities for our residents, contracts for local companies and improvements to the general environment including new or improved open spaces, transport improvements and new facilities. In Knowsley, we are well on target to achieve our 2,250 new homes target between between 2016-2021.”

You can read the report on the Home Builders Federation website.

New app helping to save people from suicide