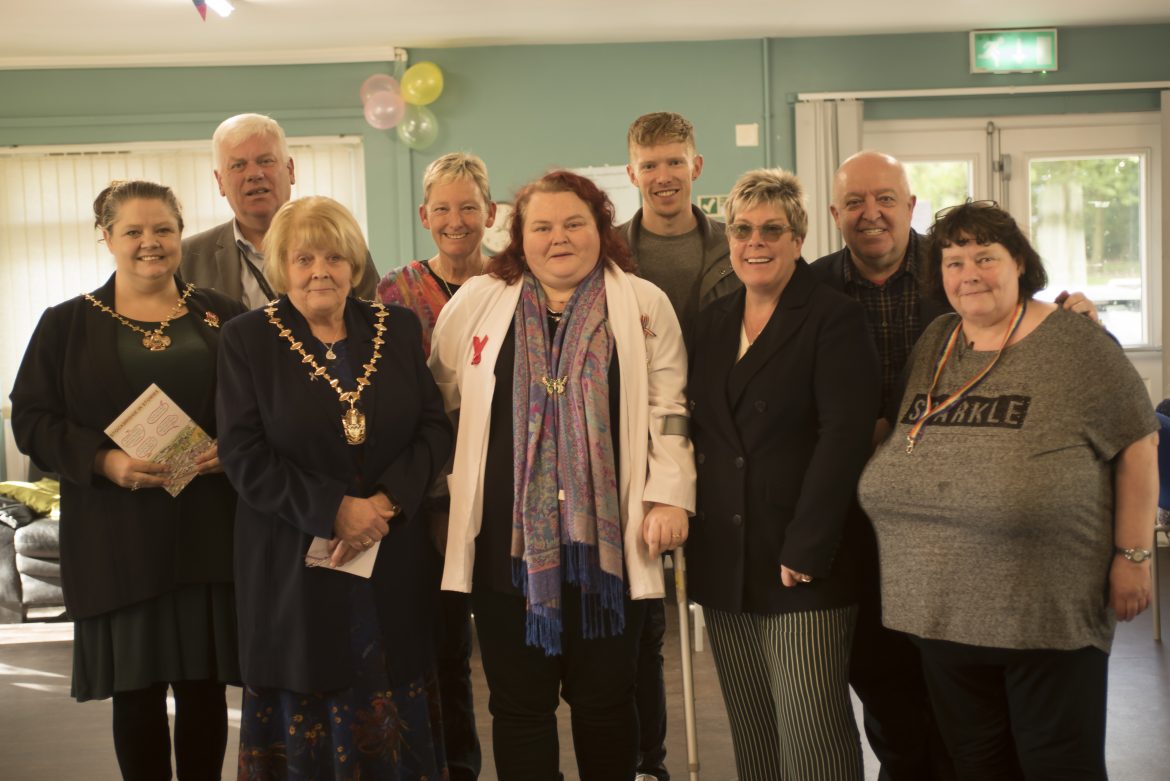 Knowsley has launched its first adult LGBT+ network, Stockbridge Gemz. The network was officially launched at The Craigs Community Centre on Thursday 24 October 2019.

Stockbridge Gemz offers the LGBT+ community in Stockbridge, and the wider borough, a new support network. The introduction of the group also supports the LCR Pride Foundation’s ambitions to make the Liverpool City Region the most LGBT+ friendly region in the UK.

Liz Sharpe set up the network in response to a research project led by Lancaster University in partnership with ForHousing and local Resident Advisors. The project revealed high levels of social isolation experienced by members of the LGBT+ community in Knowsley and so highlighted a lack of provision for these adults. Stockbridge Gemz will provide a monthly support group hosted at The Craigs Community Centre, Stockbridge Village from early 2020. Here people are invited to meet new friends, socialise or find out what organisations or services are available to them depending on any issues they may be facing. The network will grow and adapt to meet the needs of those who join.

Liz Sharpe said: “As a member of the LGBT+ community I always felt there was a missed opportunity to support the community. The research by Lancaster University only served to support this. Our nearest groups are in Liverpool and St Helens which is too far for people to travel so I’m delighted to bring Stockbridge Gemz to Knowsley.

“I can’t thank Knowsley Council’s Communities Team, ForHousing and other committed community members enough for the support they’ve given me – from helping to develop the group’s governance and constitution to giving me the confidence to make a change in my community.” 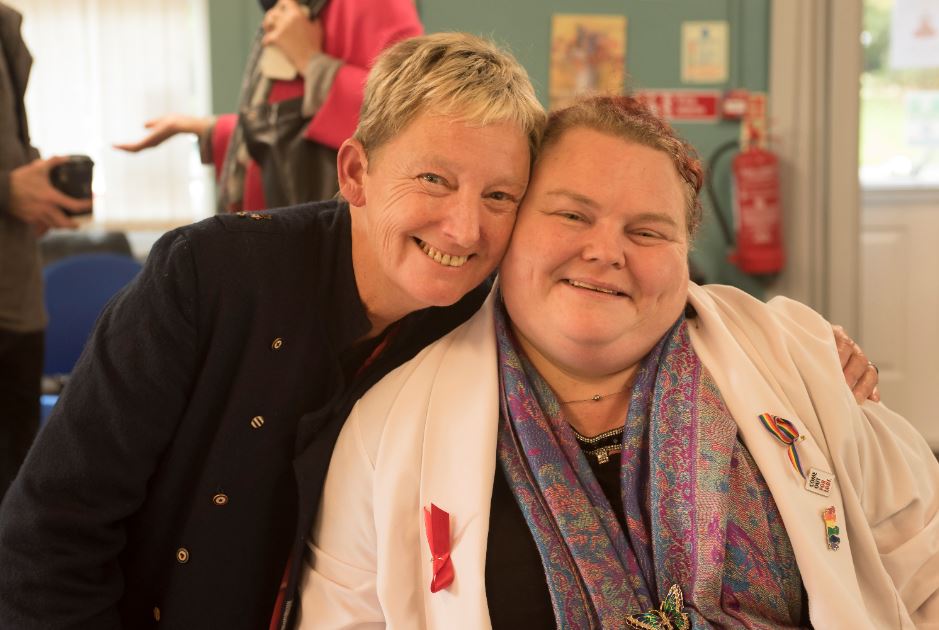 Shelley Powell, Cabinet Member for Communities and Neighbourhoods, said: “A huge thank you to Liz for establishing this crucial service for Knowsley. All of our residents have the right to feel included and accepted in their own community. This is just the beginning for Stockbridge Gemz, it’s a great example of our communities working better together, and I can’t wait to see the positive difference it will make to our borough.” 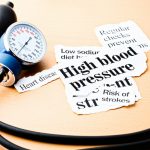 World Stroke Prevention Day – do you know the signs to look out for?

Cyber Security Awareness Week – would you be cyber ready?