Most recent
Think before you park
Kirkby Gallery needs you!
North West needs to continue to stay at...
Home Knowsley Better Together Knowsley launches its Dementia Friendly and Older People’s strategies 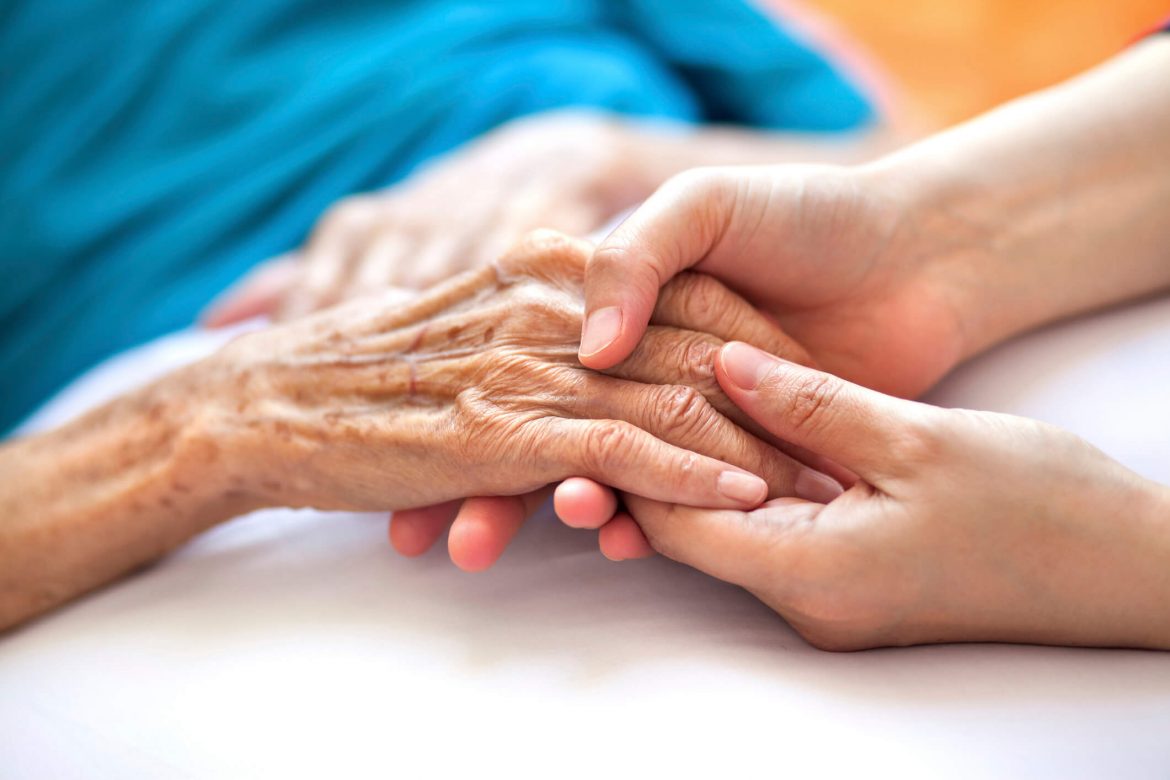 Two new strategies aimed at supporting older people in Knowsley are being launched.

The strategy includes a range of initiatives aimed at tackling key issues affecting the lives of older people, including health and wellbeing, crime and personal safety, loneliness and social isolation, transport, and finance.

The latest document builds on the success of the previous plan, ‘Age of Opportunity – Working as One’ which delivered initiatives addressing the priorities of physical and emotionally healthy, being part of a strong and dynamic community, having a satisfying and fulfilling home life and maximising income and spending power.

Figures have revealed by 2030 43% of the Knowsley population will be over 55,  and the 65+age group will increase to 50% of the population by this time.

Running alongside the Older People’s Strategy is the recently approved Dementia Friendly Strategy for 2018-2020 outlining how the council, partners, residents and businesses will all work together to achieve a Dementia Friendly borough by 2020.

Progress against the actions identified in both strategies will be reviewed by the Knowsley’s Dementia Friendly Strategy Development Group and the Knowsley Older People’s Strategy Group.

“The views of our residents have been at the heart of the development of both of these strategies. The Older People’s Strategy covers all aspects of older people’s lives and responds to their needs and aspirations in the years to come. The Dementia Friendly Strategy emphasises that  everyone can play their part – from having a better understanding of what dementia is to considering becoming a Dementia Friend and ensuring signage and shops / building layouts are dementia friendly.

“We know that by working better together, more can be achieved and I believe these strategies provide us with an opportunity to make a real change to the lives of many of our residents and the communities they live in.”

Both strategies have been developed in line with Knowsley Better Together and have been co-produced in partnership with local residents to ensure they address the key issues that matter to them. For both strategies, this was done through resident surveys and a number of community meetings and engagement activity that was also carried out. 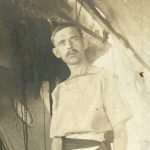 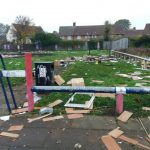