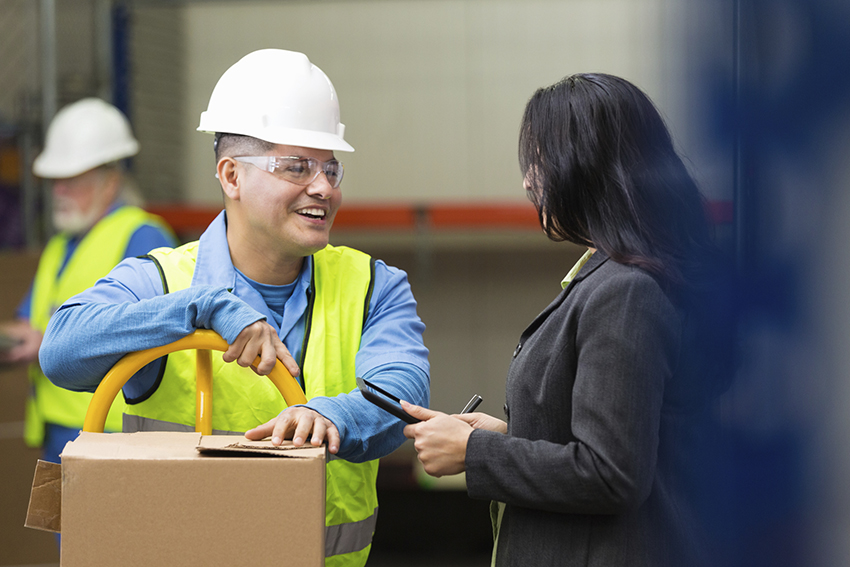 Figures from the Office for National Statistics* show the number of jobs in the borough is growing at a rate more than 10 times higher than the City Region average. Knowsley Council recently announced it would be investing an additional £25.6m over the next three years in initiatives aimed at helping existing businesses to grow and thrive and to attract new businesses into the borough.

And the private sector has also been investing heavily in Knowsley – to the tune of £344m in 2015 alone. This has created around 2,400 jobs and safeguarded a further 300.

Why is Knowsley seeing high rates of business growth? Ideally placed to benefit from the opportunities offered by SuperPORT, Knowsley has become a destination of choice for businesses in the freight, logistics, distribution and advanced manufacturing sectors. This has seen big names like Matalan, Morrisons and even Amazon move into the borough. And statistics show they’re not alone – businesses in the transportation and storage sectors grew by 30% in Knowsley in 2015, compared to only 13% nationally.

Advanced manufacturing is also soaring in Knowsley – with the number of business units in this growth sector increasing three times quicker than the national average in the last four years. The latest such business to choose Knowsley is Entrade, a German renewable energy company, who are establishing their UK base on Knowsley Business Park, with the likelihood of a rapid increase in staff numbers at the site over the coming years. A spokesperson for Knowsley Council said: “These figures mean more jobs for local people and good news for the local economy as the generation of business rates becomes increasingly important to help fund local services.”