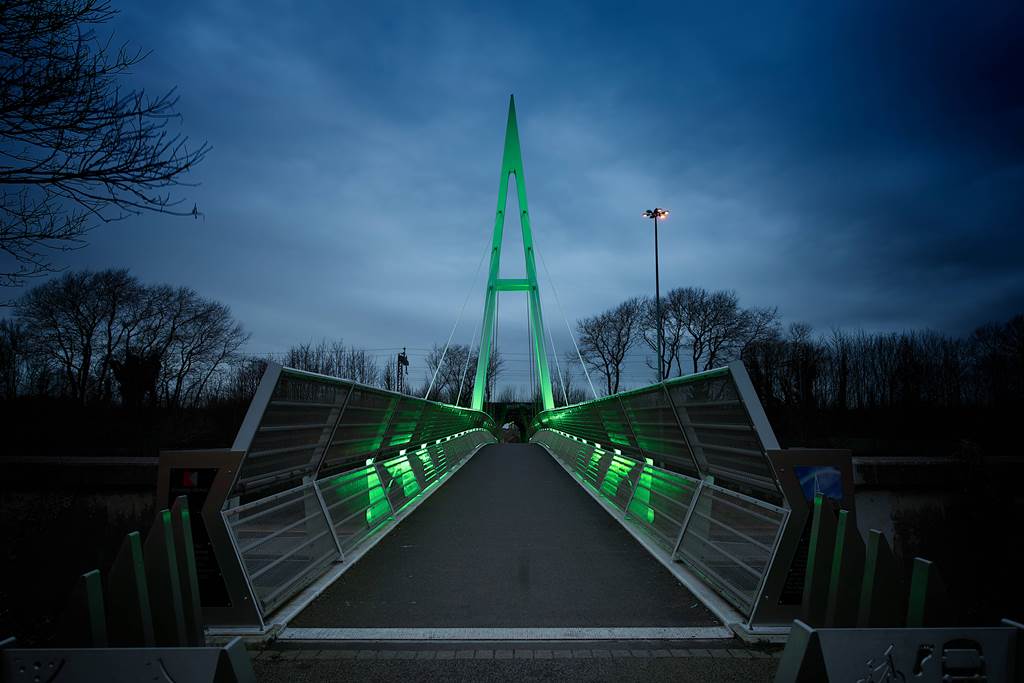 The Greystone Footbridge will be lit green from Saturday (2 February) to show Knowsley’s support for the Clatterbridge Cancer Charity.

‘Let’s GO Green’ is part of a £15 million appeal by the charity to transform cancer care for people across Merseyside with the building of a new dedicated cancer hospital in the heart of Liverpool, as well as investment in the Wirral site.

The campaign encourages everyone to ‘GO Green’ from 2 and 10 February as part of the fundraising drive for the appeal.

There are lots of ways you can support the charity with great green fundraising ideas on the charity’s fundraising pages. Schools and workplaces might want to hold green days where pupils and staff make a contribution to wear an item of green clothing or green fancy dress for the day, or hold a green cake bake sale.

Knowsley’s Greystone Footbridge over the M62 motorway will join other landmark buildings in the region turning green to raise awareness and show support for the appeal.

Clatterbridge Cancer Centre is one of the UK’s leading cancer centres, with ten sites across Merseyside and Cheshire employing more than 1,000 staff members and treating more than 27,000 patients each year. It is one of the UK’s leading providers of non-surgical cancer treatment including pioneering chemotherapy, radiotherapy and eye proton therapy.

“We’re pleased to support Clatterbridge’s appeal for a new cancer hospital for the region and encouarge others to get behind the campaign.

“Sadly cancer touches the lives of many people in Knowsley and the wider region but the earlier cancer is diagnosed, the better the outlook. It’s really important to attend cancer screening appointments such as breast and cervical cancer when you’re invited and also return your bowel screening kit.

“Believe it or not, nearly half of people in Knowsley didn’t return their bowel screening kit and around one in three women didn’t attend for breast screening in recent years. These simple actions can save lives.

“We can also make a big difference  by getting any symptoms checked-out early and making small lifestyle changes, such as getting more physically active, eating a healthier diet, cutting down on alcohol, stopping smoking and staying safe in the sun to reduce our cancer risk.”

For more information about the campaign and to download a free fundraising pack visit the Clatterbridge Cancer Centre website. 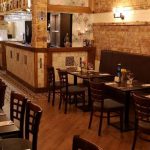