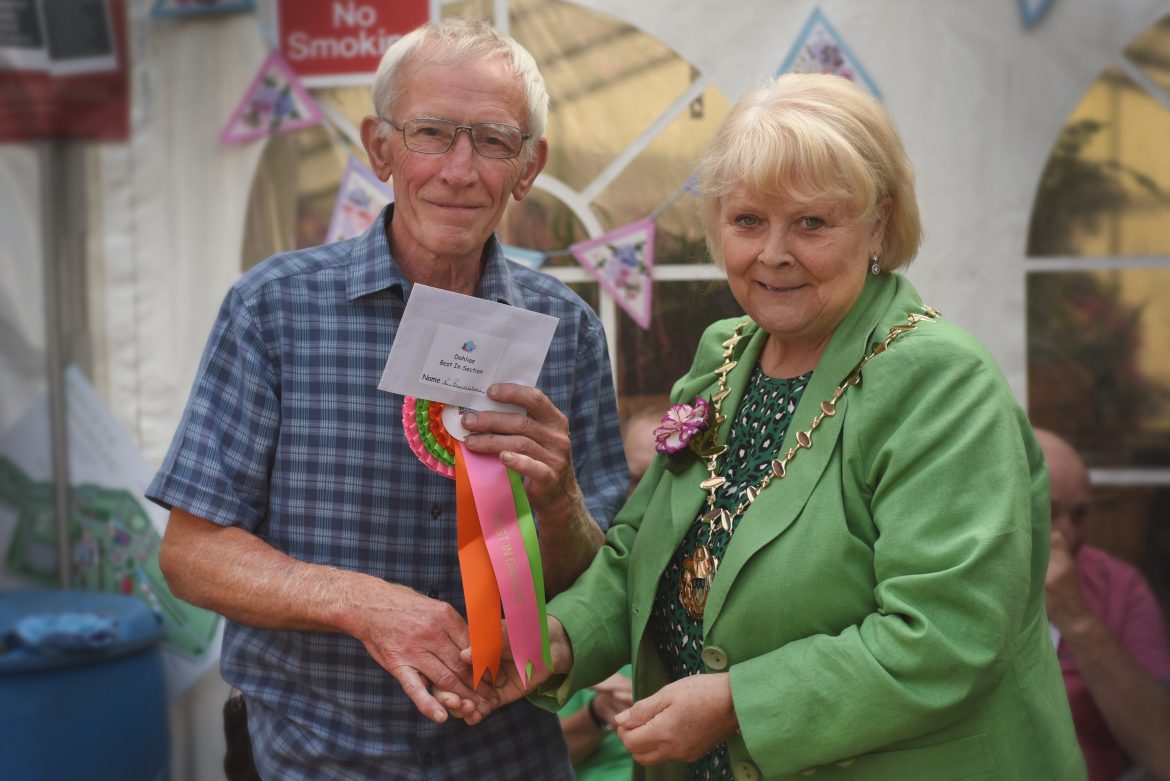 Save the date! Next year’s Knowsley Flower Show has been announced to take place on Sunday 9 August 2020 with Feelgood Festival taking place on Saturday 8 August 2020.

Knowsley Flower Show is always a favourite in Knowsley’s calendar of events, with visitors preparing and looking forward to the big day months before.

If you’ve never grown anything before, why not make 2020 the year you start a new hobby?

You could be in the new group of winners, joining this year’s talented winners…

More information about next year’s Knowsley Flower Show and Feelgood Festival can be found on www.knowsleyflowershow.com soon 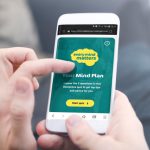 Every Mind Matters when it comes to mental health 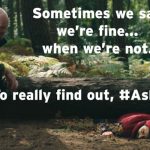