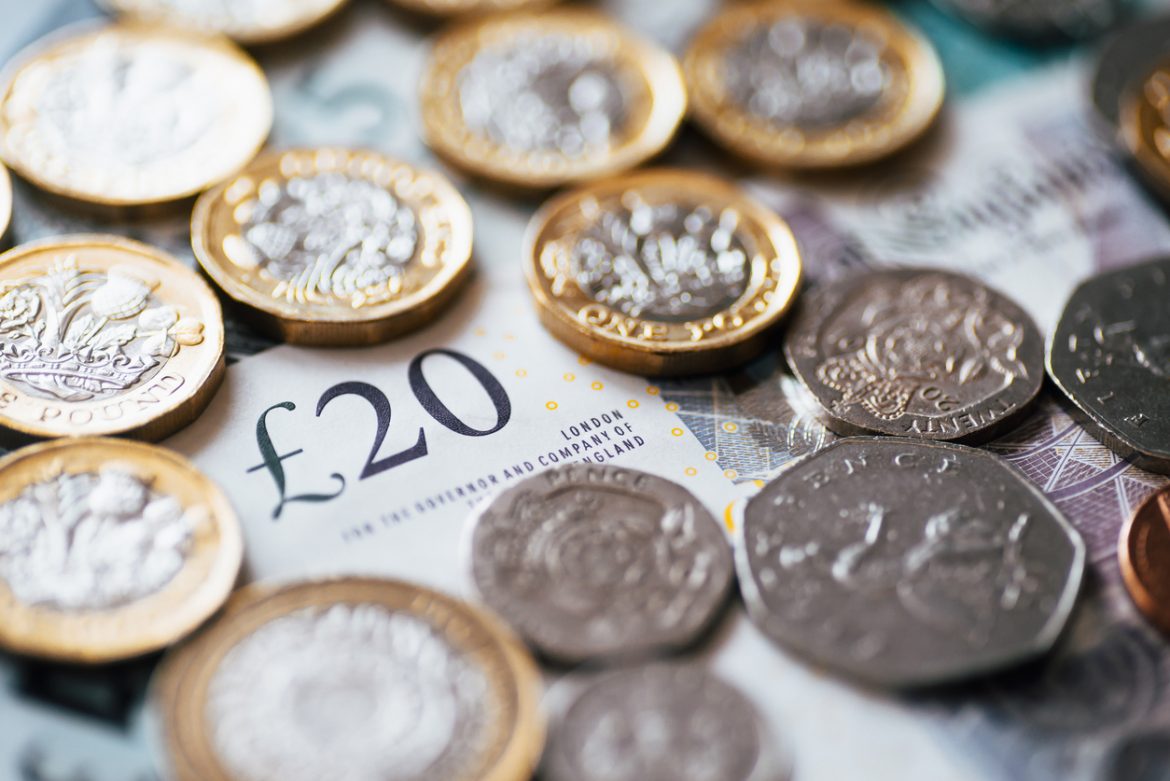 The financial impact of COVID-19 on Knowsley could amount to up to £34.8m over the next two years.

A review of the Council’s financial strategy revealed that the financial cost of the pandemic to the borough is forecast between £23.5m and £34.8m over two years.

Knowsley Council has stepped in to look after its most vulnerable residents during the pandemic where Government support has been insufficient.

This has included funding the provision initially of free school meals, topping up food parcels due to insufficient supplies received from the Government and the provision, providing emergency childcare provision in the borough’s schools for vulnerable children and the children of key workers (including throughout school holidays) and distribution of Personal Protective Equipment to frontline staff including care home workers.

To date the Government has pledged £12.9m for 2020/21 for Knowsley to deal with the crisis, with no details provided so far of funding for 2021/22. This is set to leave Knowsley Council with a significant financial shortfall to deal with the aftermath of the crisis.

As a result, Knowsley Council’s Cabinet has agreed to continue to lobby the Government for greater financial support.

Cllr Jayne Aston, Knowsley Council Cabinet Member for Resources, said: “The financial pressures we face this year are significant, yet manageable. What happens next year is the main cause of concern for us. We could face a shortfall of £18.7m for next year alone. The Government has not yet confirmed any funding to address the pressures in 2021/22. This lack of clarity gives us no assurance that the necessary funding will be provided. We cannot assume the funding will be adequate. It is vital that we continue to put pressure on the Government to address this and ensure they keep to their promise that they will do “whatever it takes” to support us.”

Knowsley Council has teamed up with other local authorities in the City Region, along with the Liverpool City Region Combined Authority, to lobby the Government on fair funding.

At the start of the pandemic, local authorities were told ‘to do whatever it takes’ to support their communities but the funding to support this hasn’t been forthcoming.

Together, they have been lobbying the Government to deliver on their promise to reimburse local authorities, but unfortunately, the expenditure to support communities far outweighs funding received. The Council will continue with the joint #LCRFightsback campaign to raise awareness of the significant funding gap.