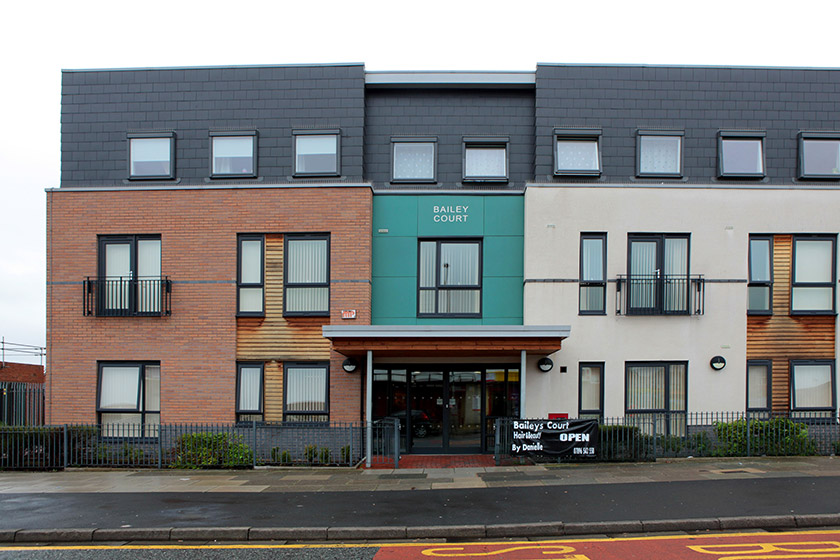 A Knowsley care service which supports older people and people living with dementia to live in their own homes has received a glowing Care Quality Commission (CQC) report.

The latest report, which was produced after a two-day unannounced inspection in April, has upgraded all areas of the service from ‘requires improvement’ in October 2018 to ‘good’.

Making Space worked with Knowsley Council, Knowsley CCG and Sanctuary Housing to develop an action plan to address to drive forward the improvements needed.  Feedback from the inspection highlighted this positive partnership working as well as a consistent approach to meeting action plans.

Regional head of operations Kim Smith took over running of the service in October 2018. She explains: “Although the previous report said the service required improvement, all the comments were related to processes – the standard of care was never questioned. I took over the running of the service personally to ensure that all the comments from the previous inspection were taken into account and to ensure that the processes we implemented are maintained to the highest possible standard.”

Kim’s approach has paid dividends. Inspectors praised the “significant improvements” that have been made to procedures, adding, “People were supported to have maximum choice and control of their lives and staff supported them in the least restrictive way possible; the policies and systems in the service supported this practice.”

The support team were also singled out for praise, with the report noting that “Staff were knowledgeable about people and formed trusting and positive relationships with them,” and that they “promoted a person-centred service” with “an open and positive culture.”

Kim continues: “The team have been amazing – everyone has really gelled together and worked their socks off to make sure that absolutely everything was in place to ensure a good report. The inspection was unannounced and it took place six months after the last one, so it shows how determined everyone was to make sure that the processes that were highlighted were revamped and developed in a sustainable way.

“We have a team of 24 operating over two sites, with 46 people currently receiving support, so communication is key. I’ve been delighted with how determined everyone has been to ensure that the records reflect the excellent standard of support we deliver.”

Councillor Sean Donnelly, Cabinet Member for Health and Social Care, added “This is a fantastic outcome for everyone concerned in this transformation, thanks to effective partnership working. Having such facilities here in the borough helps our residents to live independently, with the reassurance of knowing that support is around them if they need it. Well done to Kim and team!” 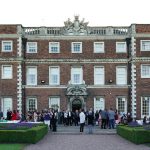 Superstars of education in Knowsley recognised at Awards ceremony 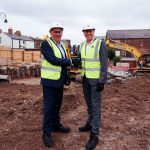