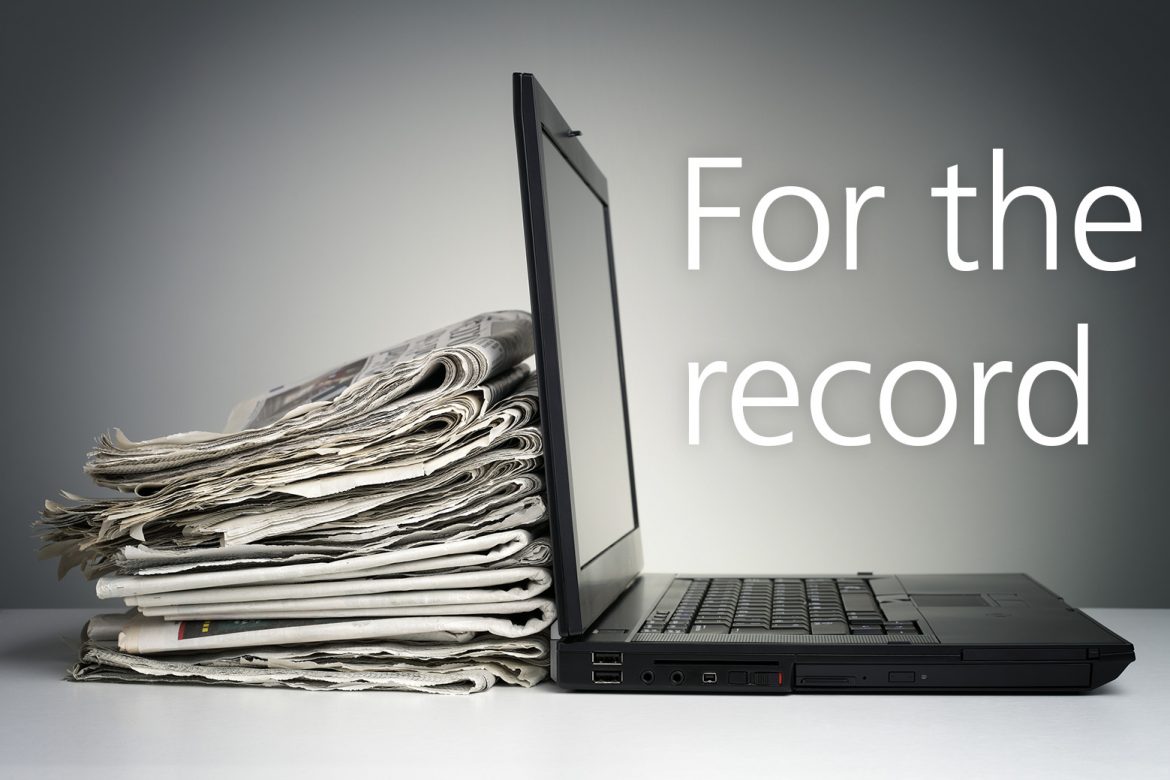 You may have heard some news reports suggesting that Knowsley is one of the councils in England that has been ‘warned they risk running out of cash reserves’ if recent spending continues.

This assertion is based on figures provided by government which compares the levels of resources held by councils in March 2015 compared with those held in March 2018.

For Knowsley, the figures show a significant reduction in reserves over the period.  This is simply down to a one-off payment of £16.6 million in 2018. This payment was to cover three years worth of pension contributions. These contributions were already fully funded in the council’s annual permanent budget, but by pre-paying these commitments in advance, the council was able to achieve a discount and save £1.8 million.

Taking this money from reserves meant that Knowsley Council could fund these pension costs upfront, make the saving and transfer the money allocated within the permanent budget back into reserves on an annual basis – therefore resulting in NO decrease in its reserves. 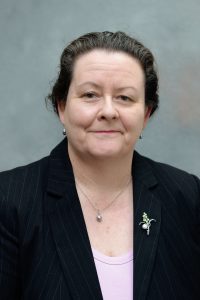 “The reporting of these figures creates a very misleading picture of life here in Knowsley. Rather than risking our budget we proactively took steps to manage our budget intelligently and save £1.8 million that could then be reinvested in essential services and support for our residents.

“Figures can tell a powerful story sometimes – like the fact that we have lost £100 million from our budget since 2010 – but in this case they unfortunately don’t. Quite simply, we shouldn’t be on this list!

“Our position has been misinterpreted, which is very frustrating. This is actually an example of how we are managing our budget pressures well and using our finances innovatively to maintain essential services and support at a time of significant cuts.”