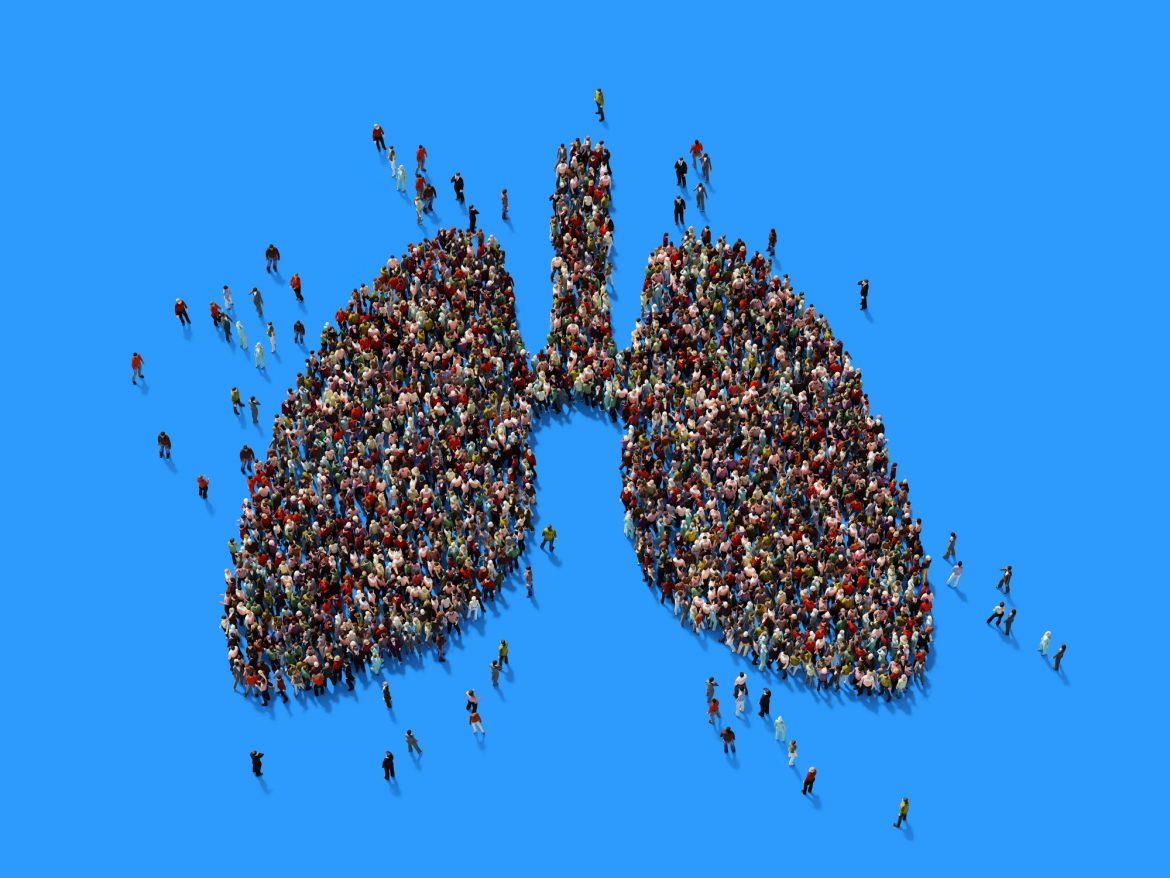 Knowsley has been chosen as one of just ten areas across England to pilot a new four-year programme to detect lung cancer earlier.

NHS Knowsley Clinical Commissioning Group (CCG) will be awarded a share of a £70 million national fund designed to detect symptoms of lung cancer at an earlier stage – improving survival rates among patients and cutting the number of premature deaths from cancer across the borough.

People aged between 55 and 74 years, who currently smoke or who have ever smoked, will be offered free lung health checks. The project will focus on identifying those patients who have a more than 5% risk of developing lung cancer over the next five years. These patients will then be invited to have a CT scan for the early detection of lung cancer.

Dr Paul Morris, GP and Clinical Lead for Cancer at NHS Knowsley CCG, said “I have worked as a GP in Knowsley for 27 years and regularly see patients who present late with symptoms of lung cancer, and unfortunately their outcome is usually poor. This work offers a real opportunity to diagnose lung cancer at its earliest stages, increasing the likelihood of a much better prognosis and even cure.”

“These new free targeted lung health checks mean that lung conditions, including cancer, can be detected early and NHS treatment is more likely to be successful.”

The CCG will be working with its neighbour, Halton CCG, which has also been selected to take part in the pilot, with support from the Cheshire & Merseyside Cancer Alliance.  Knowsley and Halton CCGs have been awarded £8m for the cancer screening programme.

Sarah McNulty, Acting Director of Public Health, added “I’m delighted that Knowsley has been selected to take part in this pilot. Early diagnosis is pivotal to detecting lung cancer and this pilot will significantly improve our chances of early detection in order for appropriate treatment to commence.”