Home For the record Knife crime in Knowsley – the facts 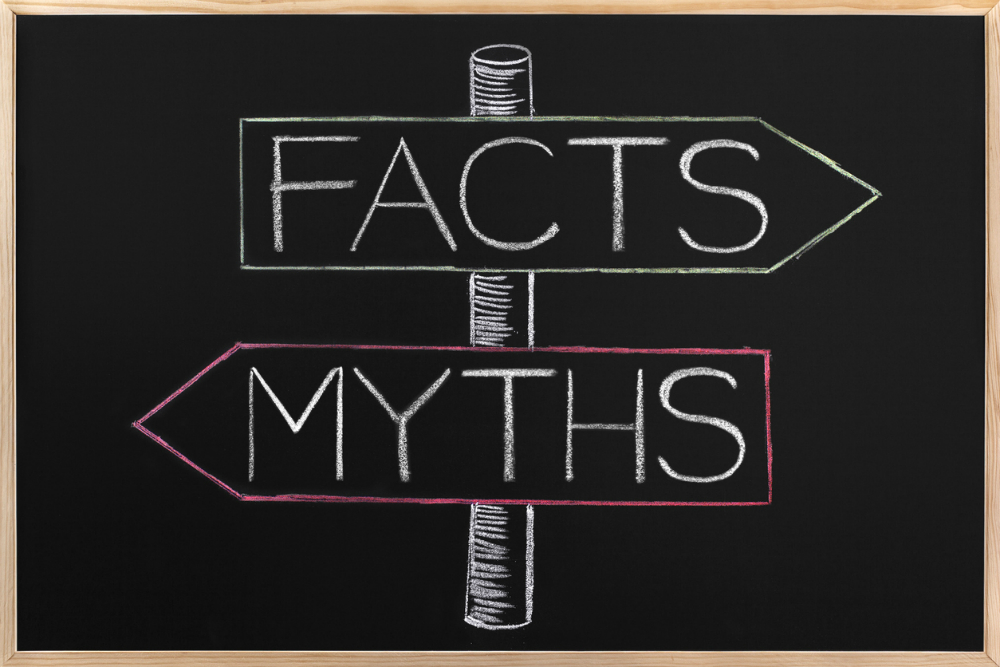 Following a consultation with partners, residents and businesses, the partnership’s priorities for 2017-2020 are:

·         Supporting offenders to change their behaviour

Unfortunately knife crime regularly hits the regional and national media headlines due to a number of knife related incidents predominantly in city centres, and most notably London. The victims of these reported incidents tend to be young male adults.

What is the situation in Knowsley and what is being done to raise awareness of knife crime and prevent residents becoming victims?

In terms of reported crime, incidents that have been classified as involving a knife in Knowsley equate to under 2% (actual is 1.7%) of reported crime. Whilst this figure will be higher in other parts of the country, Knowsley’s incident rate is low.

What is being done to raise awareness of knife crime?

The Knowsley Community Safety Partnership is using a range of tools to help raise awareness of the consequences of carrying a knife. This includes:-

·         A number of knife crime talks have been delivered in schools by Rob Jackson, Clinician Nurse at the Royal Liverpool Hospital outlining his day-to-day work, the types of injuries he deals with and clearly illustrates these with images whilst performing surgery.

·         Police School Liaison Officers are assigned to each Knowsley secondary school and provide a range of advice and support around the consequences of carrying or using a knife.

·         Knife wands are being used by local policing teams on patrol and during licensing visits.

·         A video has been shared by Hollywood actor, Stephen Graham, who is originally from Kirkby, endorsing the message ‘no more knives’.

·         Secondary schools across the borough have benefitted from a performance arts project to highlight knife crime. ‘Violent Ends’ explores the consequences of carrying a knife with 60 young people aged 13-16 working with a team of creative professionals from Imaginarium Theatre.

In addition to this, partners from across Merseyside are working together to ensure a consistent, regional approach aimed at educating and intervening earlier.

Councillor Shelley Powell, Cabinet Member for Communities and Neighbourhoods, said “The council and its partners are all working together to ensure we raise awareness about the consequences of carrying a knife through a range of channels. Whilst media headlines indicate that incidents of knife crime is high, the reality in Knowsley is that knife crime incidents are low. We will continue with our work around education, prevention and intervention to ensure that this remains the case.”

What are the consequences if you are caught carrying a knife?

·         If you get caught with a knife, you could face a prison sentence of up to five years – that’s just for carrying a knife.

·         If you do get caught and sent to prison, the impact isn’t just on you, but also your family and friends. Have you thought about how they would cope without you being around?

·         If you get convicted, you’ll have a criminal record and if you are sentenced for more than 30 months, this stays on your record for life.

·         You may find it difficult to get a job and criminal records for violence make it harder to get into college or university.

·         Plus, travel may be restricted as many countries don’t allow people into their country is they have a criminal record – even if you’re just going on holiday.

What can I do if I have concerns about knife crime in my area?