Crowds turned out to enjoy the official switch-on of Kirkby Christmas lights on the same day it was announced that the council’s purchase of the town centre had sucessfully concluded. 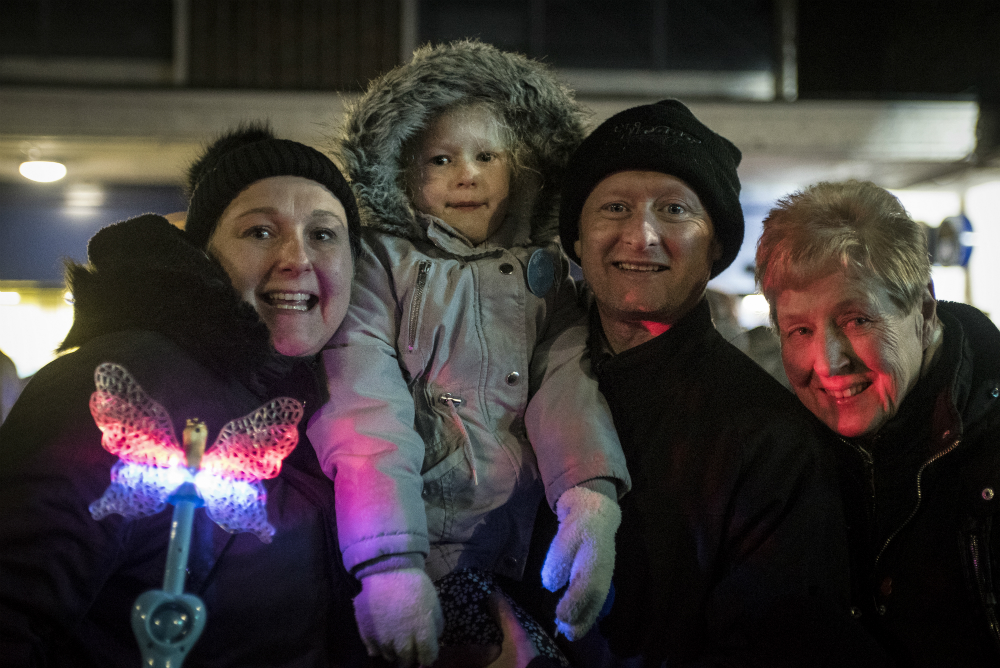 Hundreds gathered for the event, which included a spectacular firework display and aappearances by a host of celebrity names. 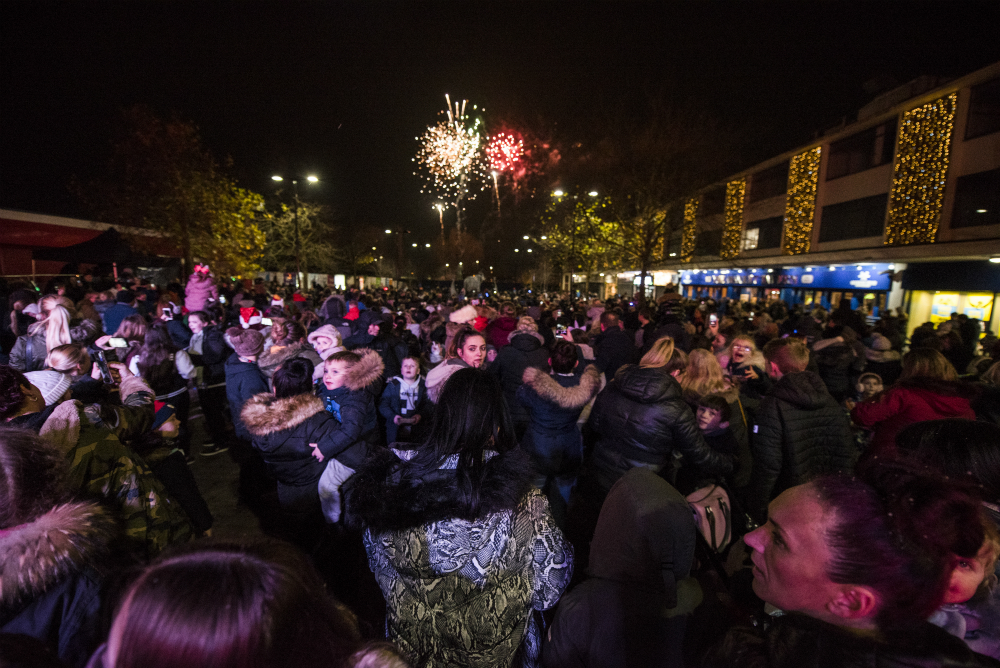 The family entertainment included performances from Andy Bennett of Ocean Colour Scene, along with an entertainment line-up including Ben from Phats and Small, Katy Ashworth from Cbeebies and 2014 X-Factor finalist, Jack Walton. 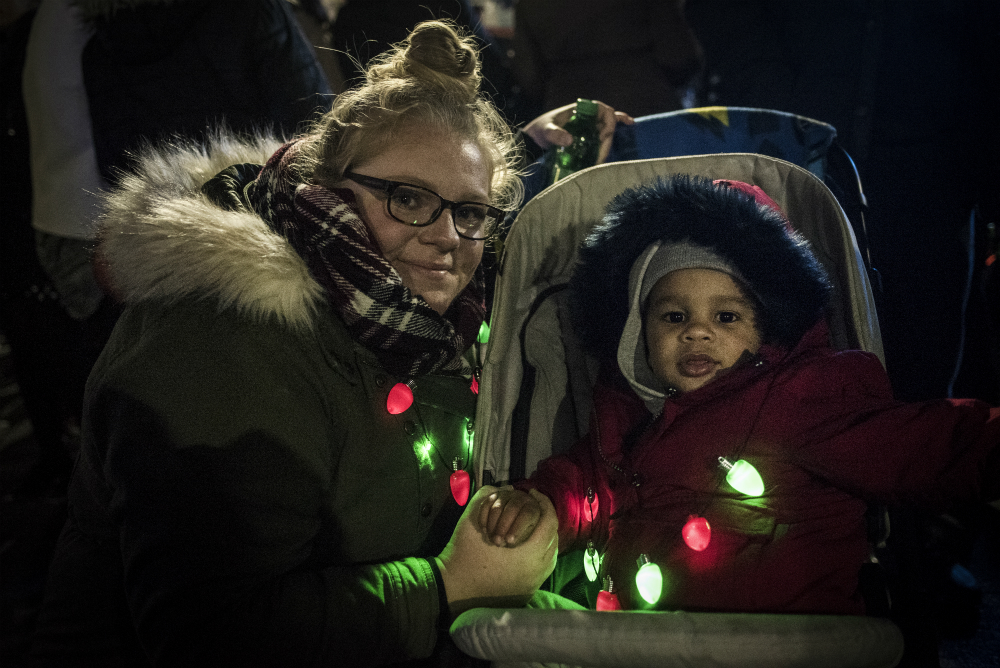 There are still lots of festivities to enjoy at Kirkby Market this year.

Come down between 10.30am and 3.30pm on the three Saturdays before Christmas (7, 14 and 21 December) for tempting goodies including roast chestnuts, mulled wine and cider, hot Vimto and mince pies.

The inviting festive atmosphere will be completed with carol singers and a brass band entertaining you as you shop for gifts, food and other Christmas essentials.

As an added sprinkle of Christmas magic, when you visit on Saturday, 21 December there’ll be the chance to see a some real reindeers ahead of their big night with Father Christmas.

Kirkby looks ahead to an exciting year in 2020 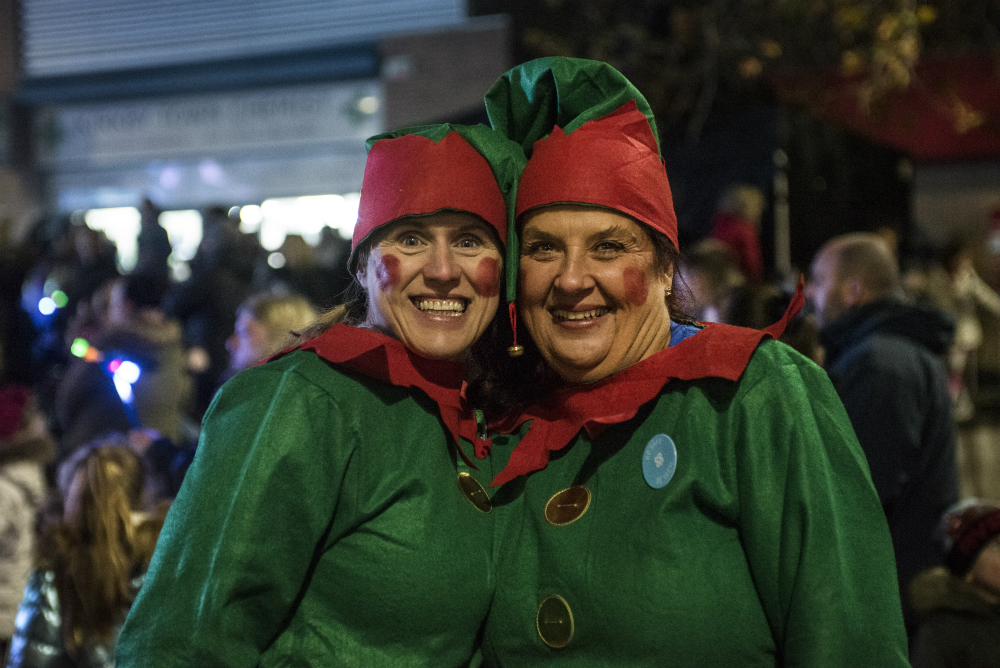 This Christmas marks the end of an eventful year for Kirkby Town Centre, with the recent announcement that the council has concluded its purchase of St Modwen’s assets and is now taking over delivery of the planned retail development.

Over the next 12 months it is expected that Kirkby town centre’s long awaited transformation will begin to take shape, with its flagship supermarket store being constructed and work beginning on other developments including a cinema, restaurants, a brand new store for Home Bargains and KFC. Work will begin on site in the week beginning December 9.