Most recent
How you can help us feed our most...
Safety advice for victim/survivors of domestic abuse
An INCREDIBLE gift to the community
Home Knowsley Council Plans received for Kirkby town centre redevelopment 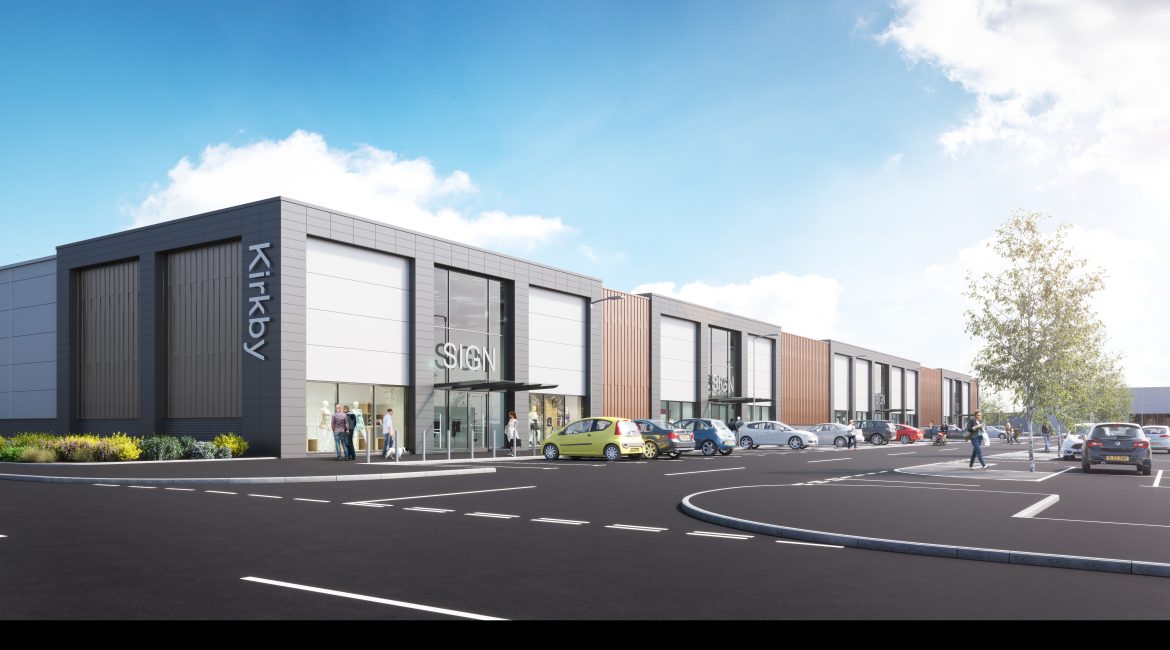 Regeneration specialist St. Modwen has submitted a planning application to Knowsley Council for the retail phase of the redevelopment of Kirkby Town Centre.

The application follows collaboration with the Council to develop plans for the town centre and a major public consultation by St. Modwen which was held with local businesses, shopkeepers and residents in October.

Feedback from the public consultation was positive with more than 500 people attending a two-day event held in St Chad’s Parade.  Of the 229 responses received, 95% (218) of residents and stakeholders supported St. Modwen’s plans.

The planning application includes a supermarket, new shops, improved pedestrian links, car parking, new public realm and landscaping.  The redevelopment will complement, enhance and integrate with the existing town centre shops and facilities.  The full application can be viewed on Knowsley Council’s website. “We are pleased to see another significant step forward in the regeneration of Kirkby town centre.  The recent consultation events highlighted that there is a great deal of support for improving the retail offer in the town centre so I’m pleased to see that the next steps are being taken to bring forward the facilities which our residents want.

“The application will be considered by the Council’s Planning Committee in due course.”

“Our plans for Kirkby Town Centre incorporate the feedback we received during the public consultation and will provide Kirkby with a real boost.

“The scheme will provide a new supermarket and will widen the range of shops that will meet the shopping needs of the people of Kirkby and the surrounding area. The proposals will boost the local economy, creating new jobs during and post construction, as well as bringing more shoppers and other local businesses to the town.”

The scheme has already seen significant interest from a number of national retailers and St. Modwen is in advanced talks with a major food store operator which is keen to commit to Kirkby. 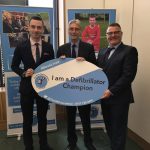 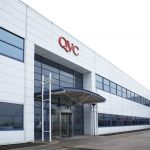