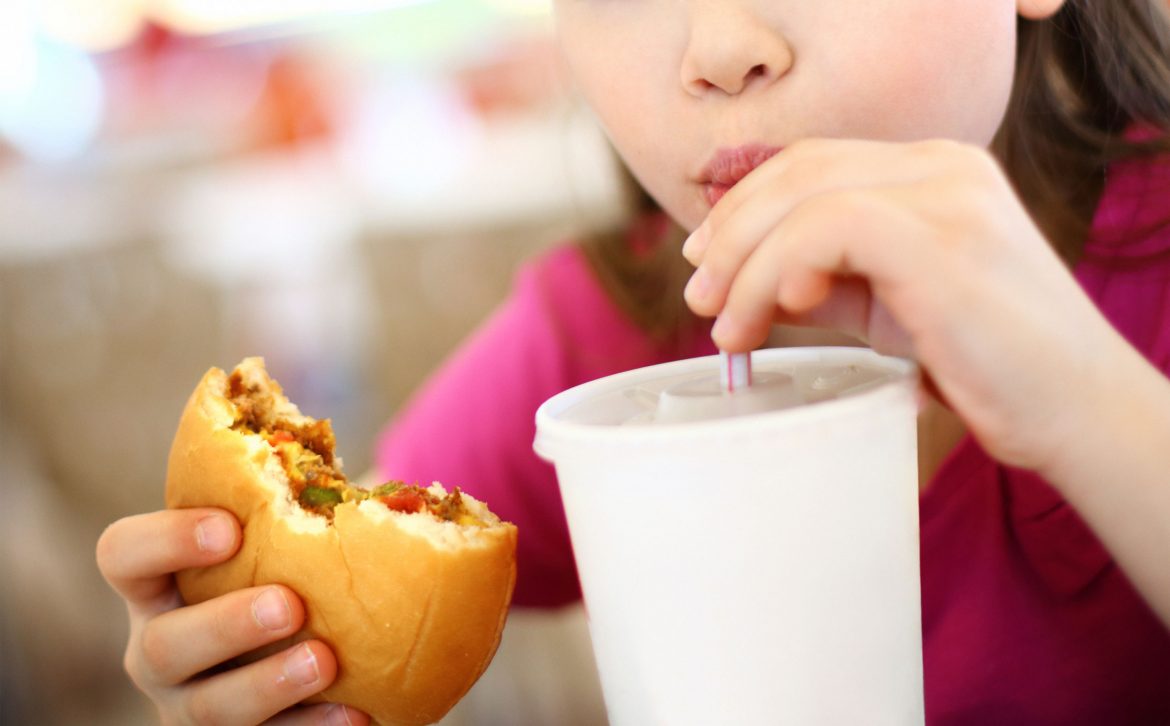 Matthew Ashton, Director of Public Health for Knowsley and Sefton, is one of 58 health experts who has supported a campaign to protect children from food and drinks that are high in fat, sugar and salt, promoted through football across the UK.

The campaign is led by Healthy Stadia and Sugar Smart and aims to tackle the issue of childhood obesity as well as tooth decay.  Many football associations, leagues and some football clubs partner with companies known for products containing high fat, sugar and salt, so health experts have now joined forces to help address this important issue.

Other supporters to the campaign include representatives working in sports development, dental health, sustainability, social housing and the media.  All 58 experts signed a letter which was sent last week to English football clubs, UK National Football Associations, UK league operators and the Department for Digital, Culture, Media and Sport.

Whilst a response is awaited, further work will continue around raising awareness of the health harms such products cause on children and young people’s health.  This includes swapping sugary fizzy drinks or sugary squash for water, lower-fat milk or no added sugar cordial, along ditching the takeaway and cooking meals from scratch – that way you know exactly what is in it!

In addition, an e-petition has also been developed and children, parents and schools are encouraged to support the campaign.  You can read more and sign the petition here.