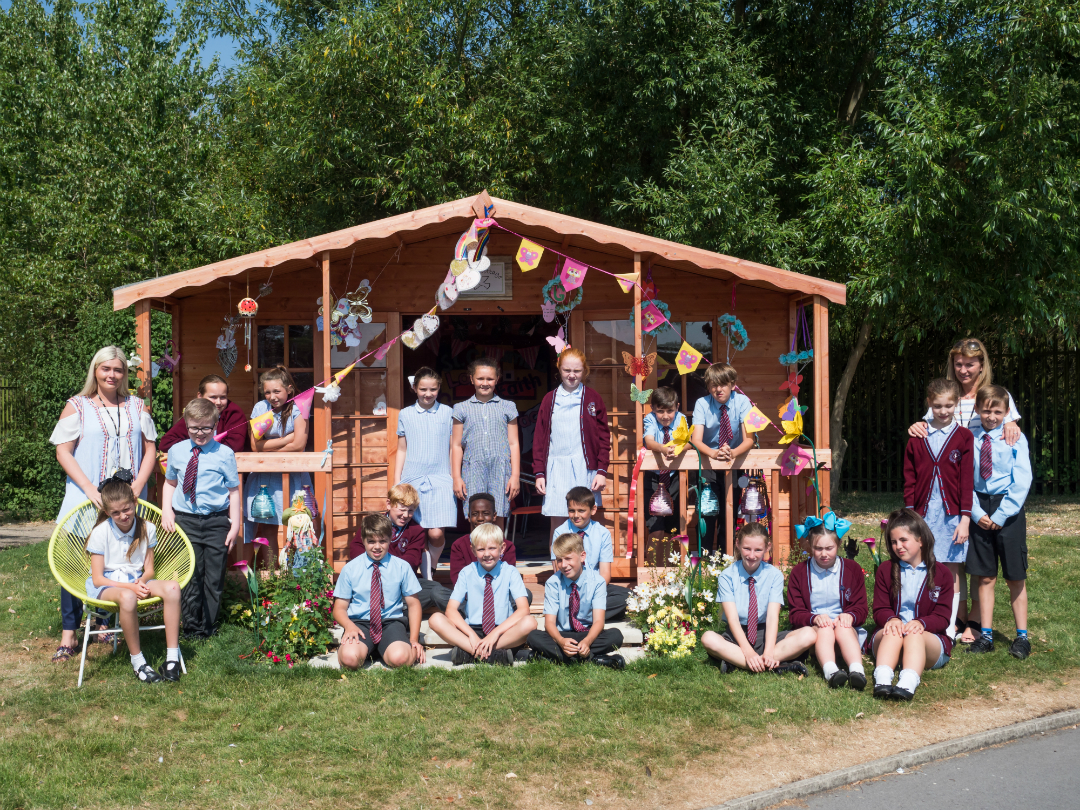 Knowsley’s primary schools are finishing the school year on a high after once again recording strong results in their Key Stage 2 assessments.

Schools across the borough chalked up improvements in Reading, Writing and Maths with many outperforming the national rate of improvement in each or all of these measurements.

Across the borough, the number of pupils reaching the expected standards in all areas combined (Reading, Writing and Maths), was up 3%, whilst there was a significant improvement (6.3% increase) in the number of Knowsley pupils deemed to be reading in ‘greater depth’ – in other words, achieving higher than expected for their age.

There were also many success stories for individual schools and pupils.

At St Laurence’s Catholic Primary in Kirkby, performance was up in all areas – in fact, the number of pupils meeting the standards in Reading Writing and Maths is up by 30% points since 2016, with the school performing above the national average for this measure. This year’s results have also shown a significant increase in pupil’s achievements in Reading.

It was a similar story at St Leo’s and Southmead Catholic Primary in Whiston, where the school is celebrating a massive improvement in its performance in all three areas – up from 53.1% in 2016 to 78.3% this year. There was also a jump in the number of pupils deemed to be achieving higher standards in both Reading and Maths – the number of pupils reading at above expected standards has more than doubled at the school in the past year alone.

It was also a fantastic way for retiring head teacher Jeanette Grundy to bid farewell to the school after 32 years of teaching in Knowsley, and follows the school’s ‘Good’ grading from Ofsted at the beginning of the year.

And at St Columba’s Catholic Primary in Huyton pupils and staff racked up significant improvements in Reading, Writing and Maths combined – going from 23.3% in 2016 to 71.4% in 2018. It means the proportion of children achieving expected standards at the school has trebled in a two year period.

St John Fisher Catholic Primary in Knowsley Village also finish term on a high – they now have twice as many pupils achieving the standards in Reading, Writing and Maths combined compared with 2016.

At Whiston Willis, whose Key Stage 2 teaching staff were recently shortlisted for ‘Team of the Year’ at the Knowsley Education Awards, pupils recorded results above the national average in reading, writing and maths combined, whilst Knowsley Lane Academy in Huyton also recorded significant improvement in Reading, Writing and Maths combined.

Our Lady’s Catholic Primary in Prescot recorded results expected to be significantly higher than the national average this year for achievement in all three areas, in fact they recorded the best results in the whole borough for Reading, with 96.4% of children reaching the expected standard.

Cllr Margaret Harvey, Knowsley Council’s Cabinet Member for Children’s Services, said: “It is fantastic that once again results at Key Stage 2 are on the rise in Knowsley, and within those results we’ve got so much to celebrate.

“My thanks to all those teachers, pupils, support staff, governors and parents, who have all played their part in this success. It’s a fantastic way to end the school year.”

How Star Wars can help you keep your children active this summer!