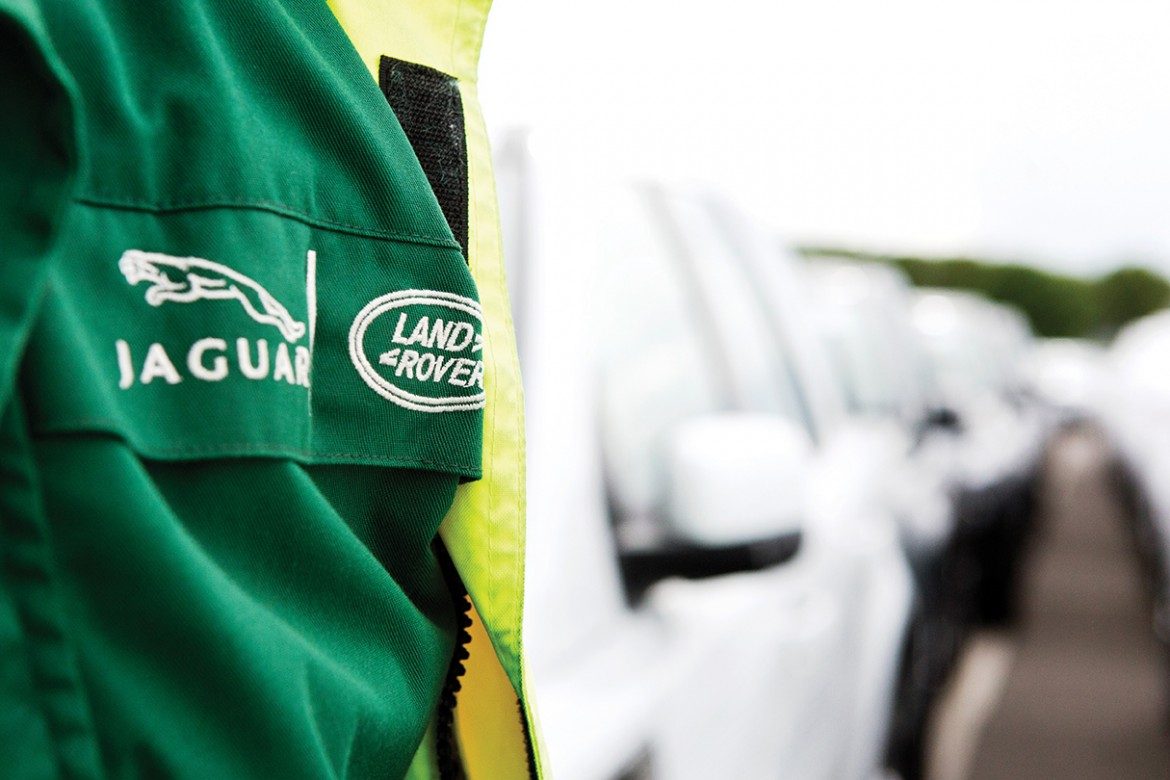 Jaguar Land Rover keen to be a good neighbour

Stuart Lord, Operations Director at JLR is determined to continue the growth of the business, promote their achievements and develop a regular dialogue with local Councillors who are best placed to help promote messages in the community, as well as provide feedback to Jaguar Land Rover from local residents.

Given the scale of this world class operation, Jaguar Land Rover is keen to be a good neighbour in the community and has taken on board provided by the local councillors on behalf of local residents, particularly around parking and noise.

Cllr See was impressed with the site and ended his visit feeling confident that a good working relationship will be maintained between Jaguar Land Rover,  the community and elected members. After the visit, he said: “I began to get a sense of stronger community integration and a greater commitment to work collaboratively alongside us as elected members.”

Jaguar Land Rover Halewood said that they are committed to improving communication with their local councillors as well as doing its best to be a good neighbour for the local people of Halewood.

The Halewood factory has done a lot for Knowsley and significantly contributes to the borough’s economy; it employs a large number of staff and is one of the City Region’s largest private sector employers after over £500m was invested in the plant. The plant is planning to invest an additional £130m and will be extending the factory.

There was more success for Jaguar Land Rover last year as they won Manufacturer of the Year in 2016’s Knowsley Business and Regeneration Awards.

Act FAST to spot signs of a stroke