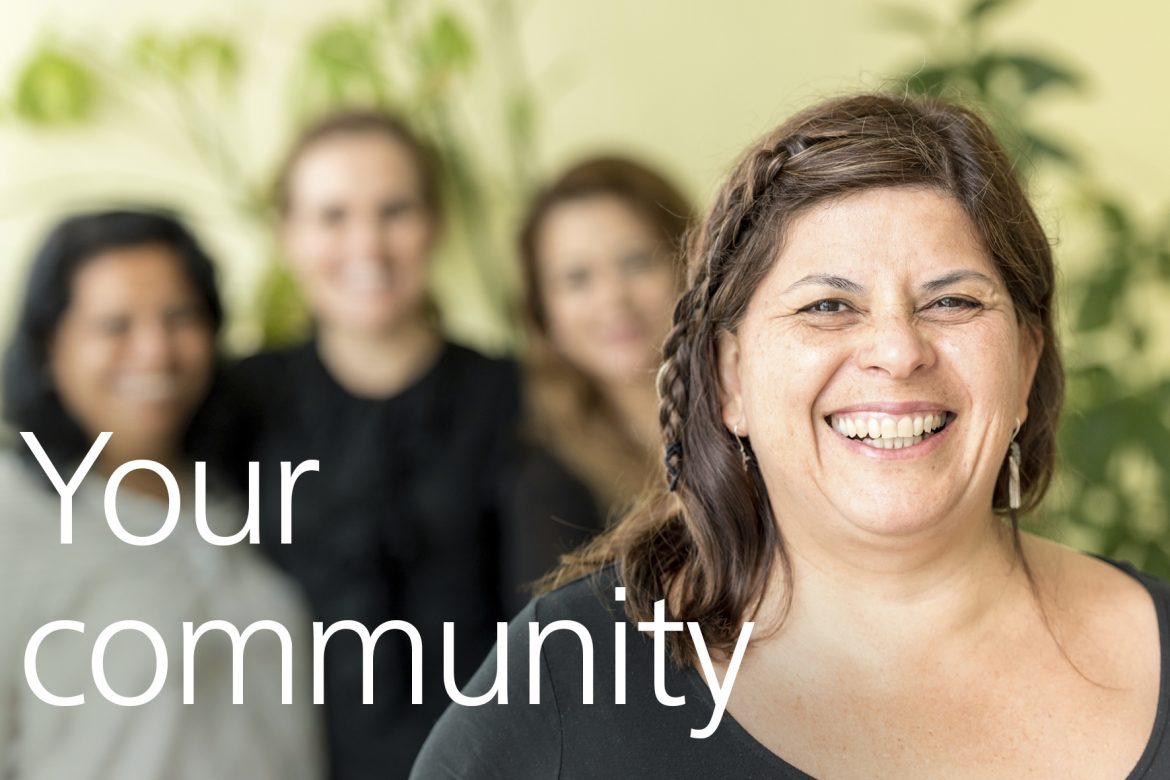 A new intervention team is taking to the streets in Knowsley to help tackle issues such as flytipping, anti-social behaviour, nuisance scrambler bikes and more.

Knowsley Council, Knowsley Housing Trust and Merseyside Fire and Rescue Service have come together to jointly fund the Street Intervention Team, which will also be on the lookout for neighbourhood issues ranging from faulty streetlighting to vulnerable residents in need of assistance.

How will the Street Intervention Team work?

Each week, a team of officers from Merseyside Fire and Rescue Service will visit ‘hot spot’ locations, identified through reports received by the different agencies and through analysis compiled by the Knowsley Community Safety Partnership. They’ll use information from the contact they’ve had with the public to help them identify which locations to visit, when, and what the main issues to look out for might be.

Officers will engage with communities to get a better understanding of the issues to help identify what action can be taken to tackle them most effectively. They’ll also be able to refer residents to where they can access further help and support if needed.

In addition, officers will be seeking information from the public to help them combat issues in the local area which may include flytipping, faulty street lighting, anti-social behaviour, use of scrambler bikes or any welfare and safeguarding concerns in the local community.

Cllr Shelley Powell, Cabinet Member for Communities and Neighbourhoods, said “We all want our neighbourhoods to be the best they can be – clean, safe, welcoming and vibrant.  We all have a part to play in achieving this.  It’s important that residents are reassured that partners across Knowsley are taking their issues seriously and will take action where appropriate. This team will not only provide an invaluable high visibility presence in communities, but it will also be collating information which can be used for further enforcement action.”

The team of six has been funded by Knowsley Council, Knowsley Housing Trust and Merseyside Fire and Rescue Service, initially for 12 months.