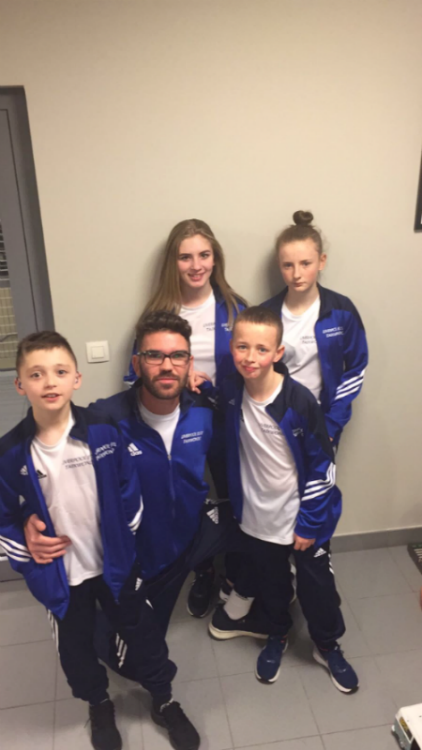 Liverpool Elite Taekwondo have been celebrating its success recently after four of its students competed in the International Hanguk Kids Cup in Belgium and added two golds and one bronze medals to its list of achievements.

Ten-year-old Dylan Clarke won in his first two competitions then conquered in the semi-finals and won bronze.

The youngest of the team, Lincoln Littler, 9, fought hard but unfortunately just lost out in the quarter final while Lauren Butler, 14, won gold in the junior category.

This isn’t the first success story for the Huyton based Taekwondo club – two members of the club were recently selected to represent the country in Romania and Canada.

Bus users can benefit from an improved ticket offer