An ambitious growth programme which is heralding a prosperous future for Knowsley has seen the borough shortlisted for a prestigious national award.

Knowsley Council has been named a finalist in the 2020 Local Government Chronicle Awards in the Driving Growth category. It recognises the success of the council’s bold strategy which is bringing investment, homes, jobs and opportunity to the borough – even in the face of some of the harshest Government cuts of any local authority in the country in recent years.

The shortlisting reflects an incredible few years for Knowsley, which is outperforming many national growth statistics and delivering major projects which are changing the face of Knowsley for the better. 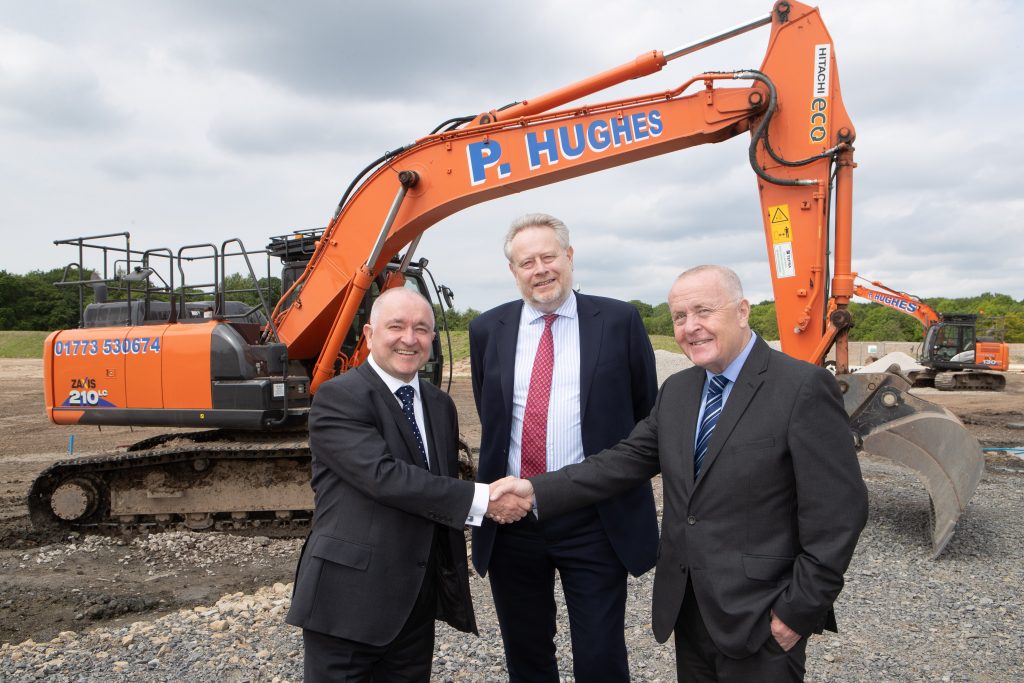 With more than 2,200 new homes built in Knowsley in the past five years, the borough has exceeded its ambitious housing target, in fact in the last year alone 840 new homes have been bult compared to a target of 450.

Knowsley plays a pivotal role in Advanced Manufacturing and Freight and Logistics in the Liverpool City Region. Knowsley Business Park, the second largest of its kind in the North West, is home to 800 businesses and 15,000 employees.

Investment by businesses has opened up opportunities for local workers and brought more and more skilled jobs to the borough – all of which has seen an impressive jump in the average salary of a worker in Knowsley. This grew by 16.3% from 2017/18 to 2018/19 compared to just 3.4% over the same period nationally. 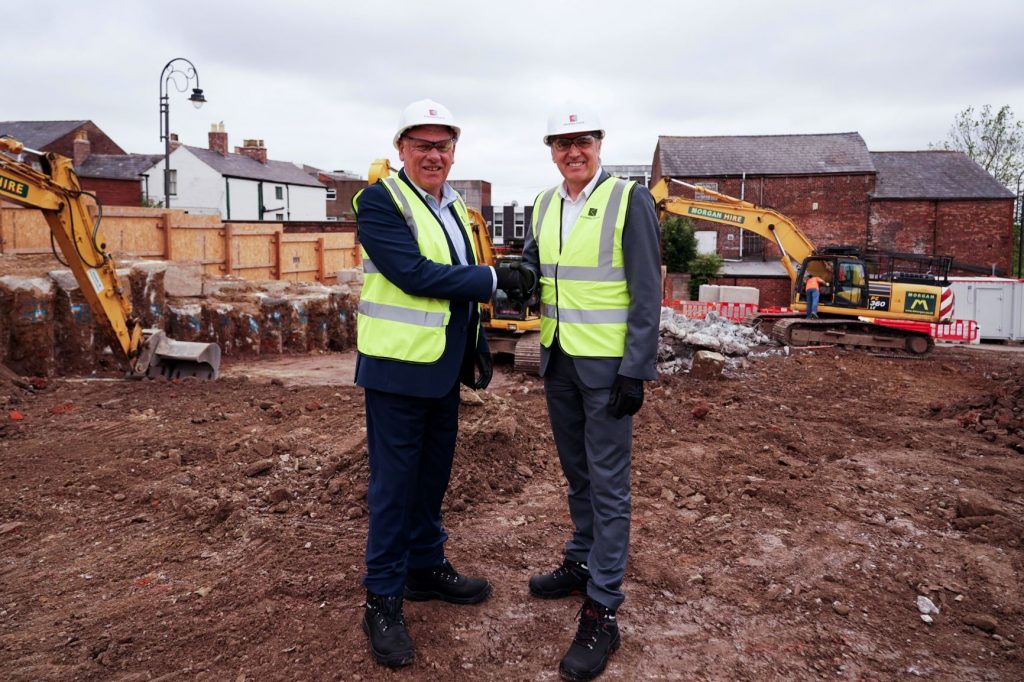 Investment from both the private and public sector is taking place in all three of the borough’s main town centres. In Prescot, plans for a new Shakespeare North Playhouse have accelerated business investment in the town, as well as an £3.2m programme restoring historic buildings through the Prescot Townscape Heritage Initiative. In Kirkby, the council is in the process of acquiring and developing up to 95,000 sq ft of modern retail space, whilst in Huyton the council has plans to redevelop and strengthen the borough’s civic hub and attract new commercial and employment generating investment.

Growth is forecast to continue

And it doesn’t stop there – Knowsley has a portfolio of major developments underway that include the new Shakespeare North Playhouse in Prescot. Knowsley will also be home to one of only 14 Garden Village developments in England. Halsnead Garden Village will create a vibrant new community with 2,600 new homes with new community and education facilities as well as 22.5 hectares of employment space and a country park, delivering £40.05m GVA to the local economy. 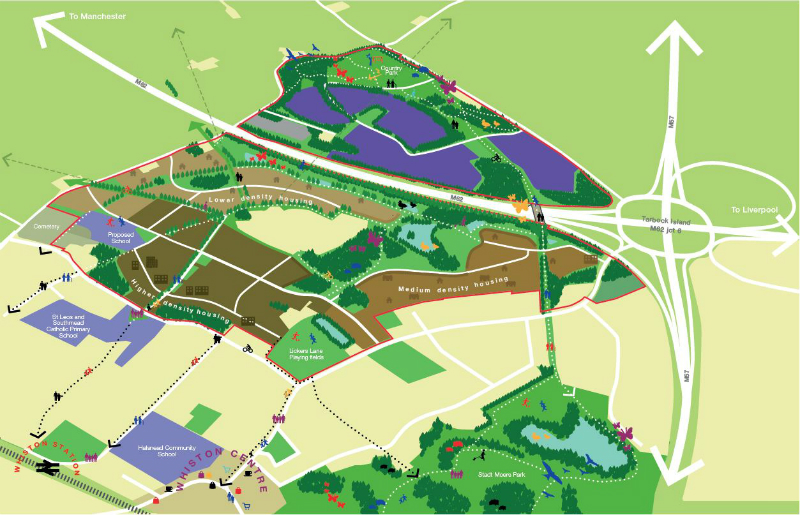 The vision for Halsnead Garden Village

What’s more, growth in Knowsley is expected to continue exponentially. A new long terms strategy and vision for the borough, Knowsley 2030, alongside a new Culture Strategy will allow communities to tell their stories, provide homes for creative industries and continue to deliver outcomes in the future.

“Knowsley has such a strong and inspiring story to tell when it comes to driving growth and developing the local economy for the benefit of our residents. Since 2010 we have been one of the worst-hit local authority areas by the Government’s austerity agenda but we made a conscious decision not to ‘manage decline’ but instead to come out fighting for our borough and our communities.

“As a result we’ve been able to bring significant new business investment into the area, creating good jobs and opportunities for local people. We’ve been building quality homes for local people, investing in town centres and looking ahead to the long term prosperity of the borough with projects like Halsnead Garden Village and the Shakespeare North Playhouse on the horizon.

About the LGC Awards

The awards are designed to recognise outstanding practice as well as cutting-edge innovations in local government.

Knowsley is one of nine councils shortlisted in the Driving Growth Category.

The shortlisted organisations will now complete presentations and interviews to a specific judging panel made up of senior and influential figures within local government.