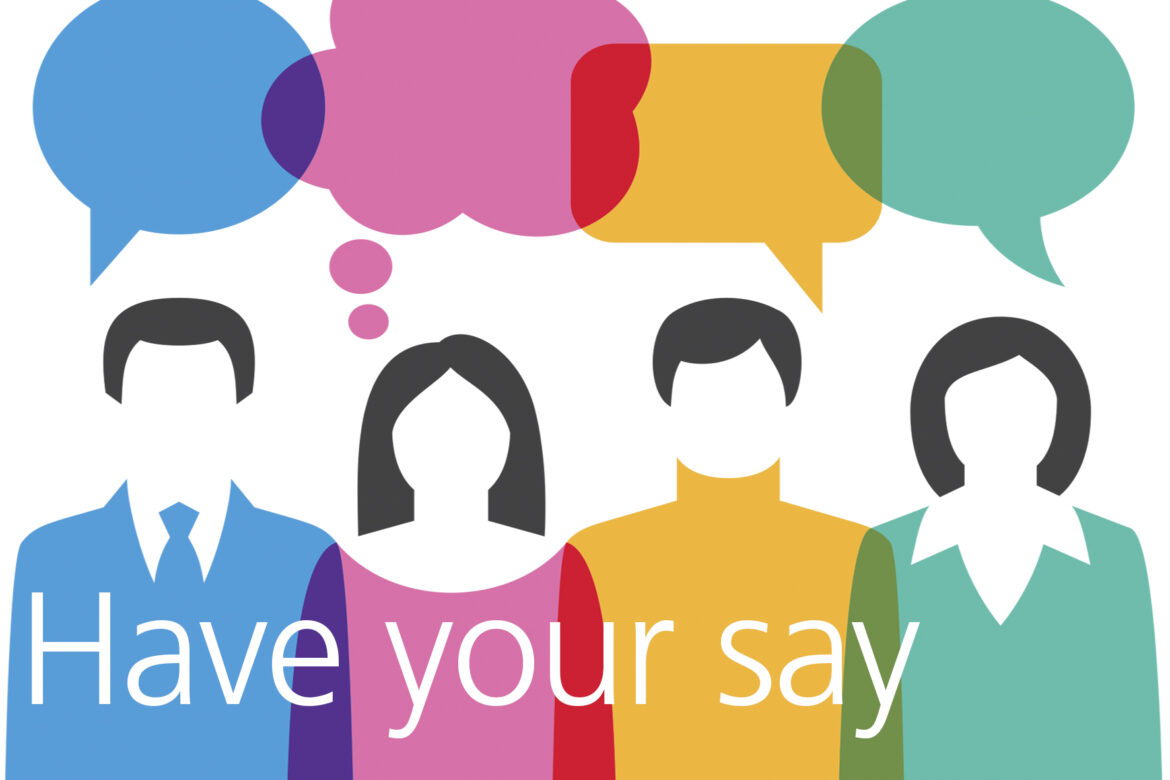 Improvements on the way for Kirkby open space

A public consultation is underway asking residents for their views on proposals to bring improvements to St. Kevin’s Public Open Space in Kirkby.

Plans to bring a new train station to Headbolt Lane, directly north of the site, will include improvements to the nearby green space off St. Kevin’s Drive, and the creation of a recreational open space for the community.

The proposals not only include improving access through the site to the new station, but also aim to re-instate St. Kevin’s as an outdoor space for community use and access to the natural environment.  The scheme will add to the public open space and path networks created recently in the Mulberry Park development to the east. See details on the draft Master Plan here.

Vegetation management works on the site are being delivered in tandem with this consultation, due to the need for the Council to avoid the bird nesting season and to maintain the upkeep of the site.

Some necessary vegetation works have taken place while the consultation has been ongoing.  The vegetation works reflect the Council’s existing commitment to maintain the site for public access and biodiversity in its existing layout and do not include any of the proposed infrastructure works as presented in the draft Master Plan. These winter works have been done to avoid the bird nesting season.

Proposed improvements to the site include:

Knowsley Council is seeking the views of local residents to understand how you would like your local public open space to be improved. You can find the survey and have your say here. The closing date for comments is 25 March.

You can find out more about the new station at Headbolt Lane here.

Foster with your local authority in the Liverpool City Region