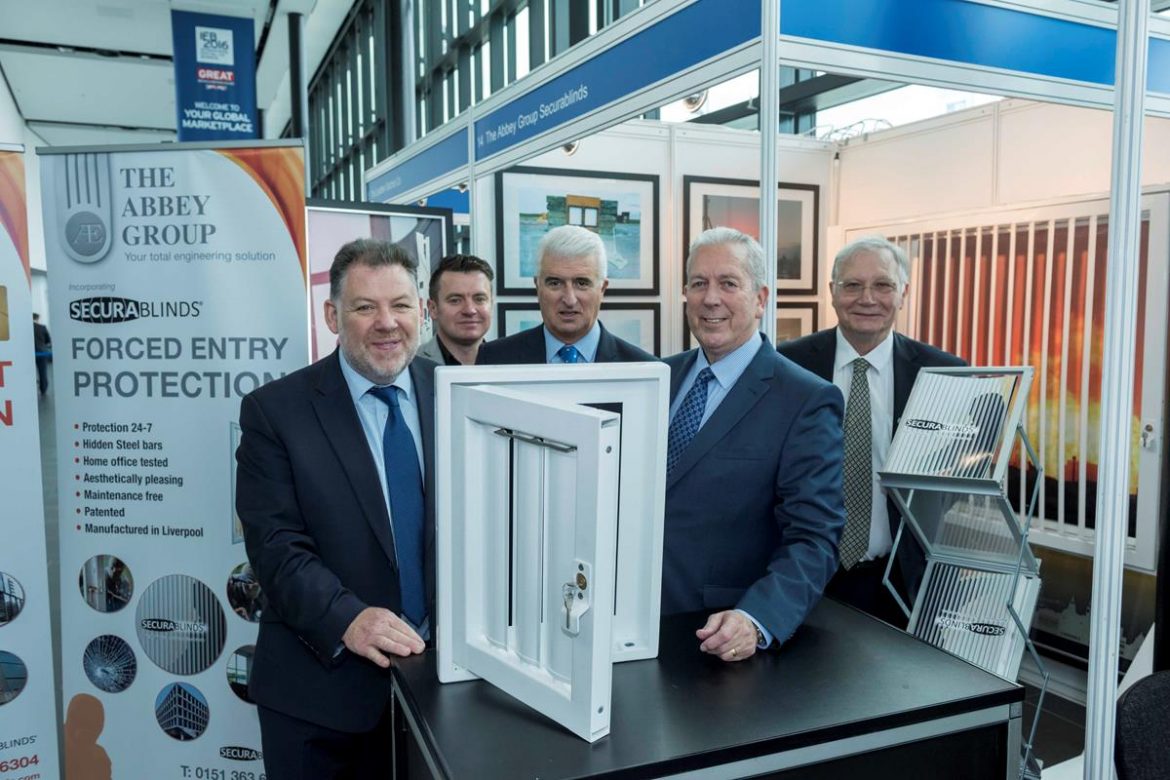 Energy & Environment week at the International Festival for Business 2016 (IFB2016), has been a success for Knowsley businesses.

Focus on Energy and Environment

In the week when the Queen was welcomed to the City Region, the world’s top business event IFB2016, returned for its second week with the focus firmly on Energy and Environment. Knowsley business Entrade is new to the borough and has established its UK operations at Knowsley Business Park. Entrade specialises in manufacturing products to generate low-cost green power. The Knowsley Growth Hub has helped Entrade to take full advantage of IFB2016 and introduced the company to potential investors, other businesses in their sector and support organisations. The Chinese renewable energy company, SWM Energy met with the Knowsley Growth Hub at the festival. the company is looking for a suitable site for investment in the UK and was taken on a tour of Knowsley Business Park. Knowsley manufacturer The Abbey Group is already reaping the rewards of exhibiting at IFB2016 after it secured a deal at the festival that could be worth more than £20m. The Abbey Group produces hi-tech protective blinds that can protect against more than 500kg bomb blasts and provide secure forced entry prevention for windows and doors. The company’s stand at IFB2016 caught the eye of a Chinese delegation which has led to a deal with one of China’s largest private banks to buy the company’s SECURABLINDS products.

There is still time to take advantage of this unique global opportunity right here on your doorstep. Next week the focus of the festival is on the Creative and Digital Sector. Find out how your business can take advantage of IFB2016.