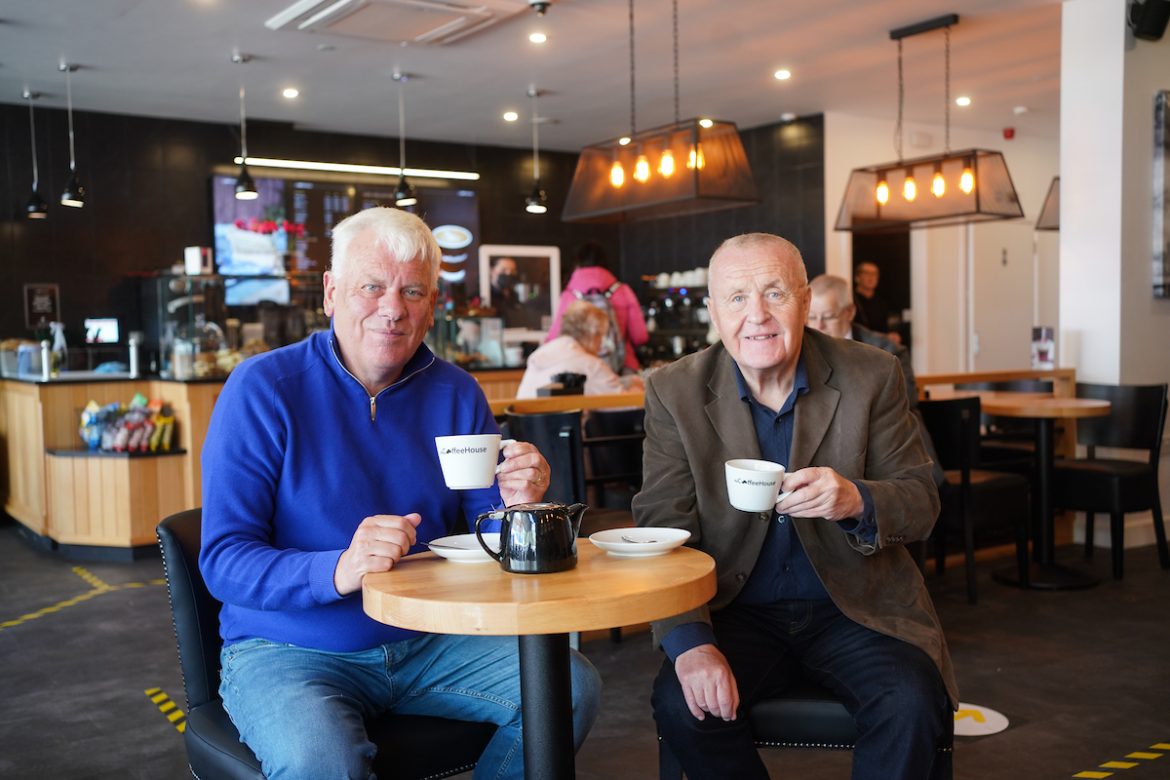 The council’s ambitious 10-year development plan for Huyton Village Centre is well underway, with an emerging night-time economy developing, alongside an array of eateries.

Eton Place was the first to open in February 2019 and is now a well-established Turkish and Mediterranean restaurant in the heart of the Village Centre on Derby Road. 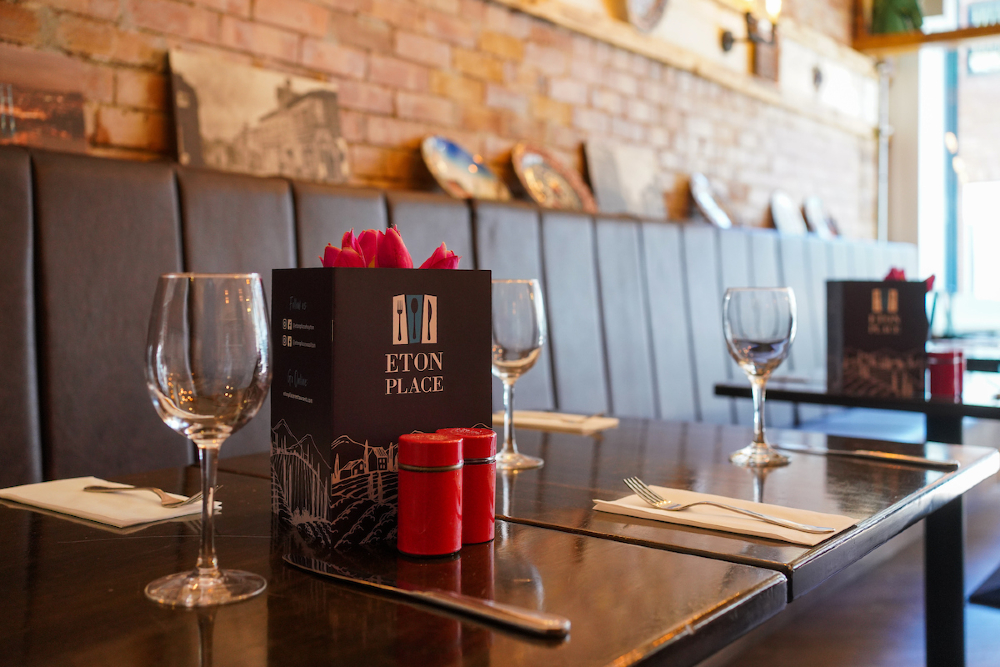 Inside Eton Place in Huyton Village

The Coffee House (Cllr Graham Morgan and Cllr Tony Brennan pictured top) opened later that year, offering a range of beverages and home-made confectionaries to eat in or take away. 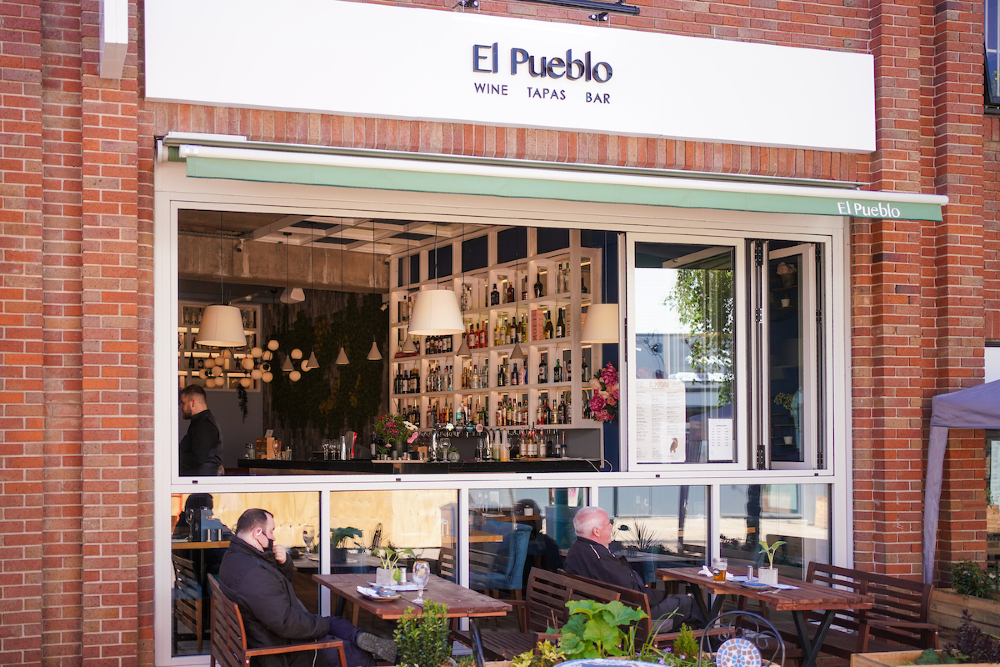 Common has transformed the former Natwest Bank in the village centre and briefly opened in December 2020, only to have to close short time later due to the national lockdown. It once again opened its doors on Monday 17 May, and proving very popular with its bar and extensive restaurant menu. 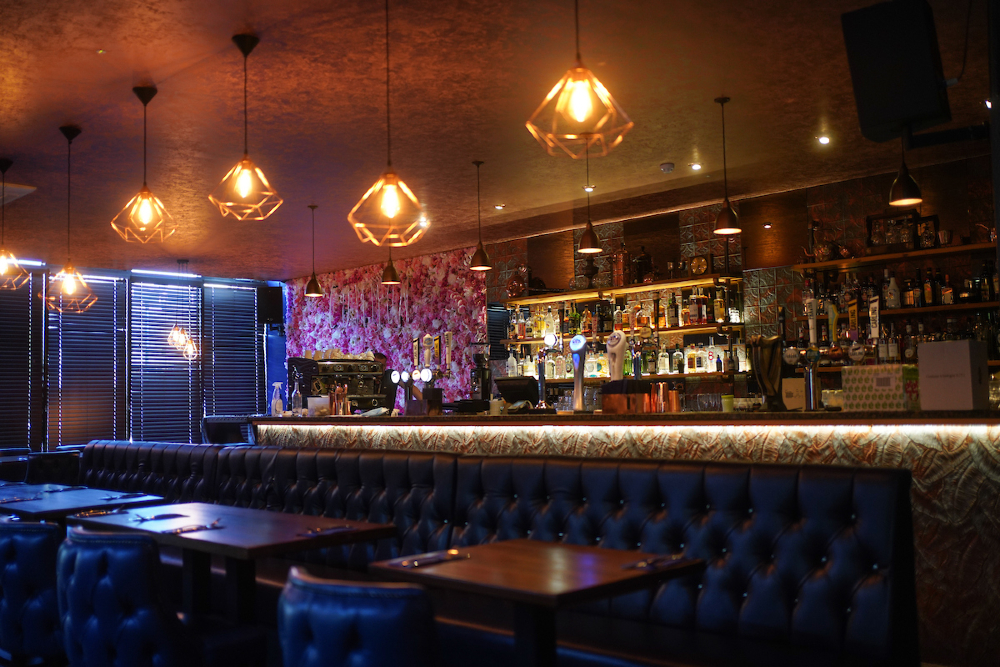 Throughout lockdown, work on an empty shop unit on Derby Road continued to progress and has now been transformed into an Italian Restaurant, La Vita. La Vita will be opening by the end of the month and is the newest eatery in the Village Centre offering the finest Italian cuisine.

Further enquiries have been received to transform a number of other empty properties in the Village Centre. One enquiry is progressing with the development of a steak house hopefully due to open later this year on Derby Road.

Cllr Tony Brennan, Cabinet Member for Regeneration and Economic Development, said: “It really is a very exciting time for Huyton Village Centre. We are transforming a number of empty properties into thriving bars and restaurants, which I know is something our residents wanted.

“This is just the start for Huyton and I look forward to welcoming more businesses into the Village Centre.”