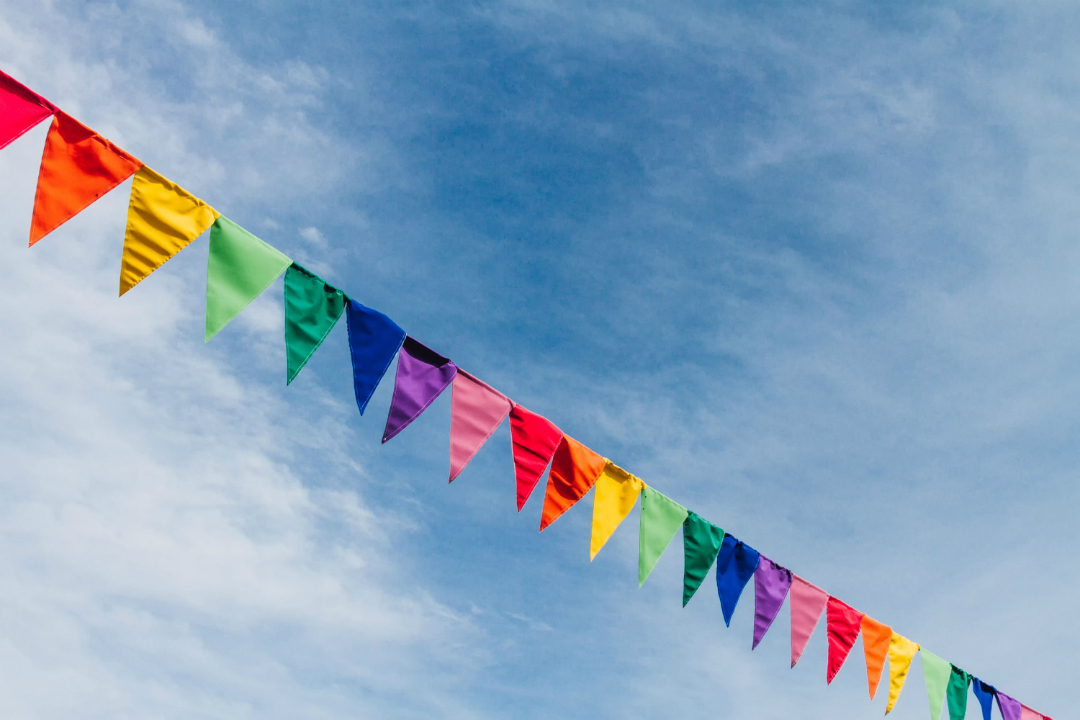 Well done to the residents at Springwell Avenue (The Orchards) which has been crowned as ‘Britain’s friendliest street’ by ITV.

After hearing about ITV Daytime’s search for Britain’s Friendliest Street, those living at Springwell Avenue in Huyton thought their street would be the perfect fit for the title.

ITV thought so too! To show off the community where they live, neighbours held a street party which was broadcast on popular daytime shows This Morning and Loose Women.

Around 80 people joined in the fun at the street party. The street was decorated with bunting and filled with tables and chairs for everyone to enjoy plenty of food together and host their own bake off, judged by presenter Josie Gibson.

One of the proud neighbours, Carly, contacted ITV to tell them about her street which brings together a range of people including families, single parents, and young and older couples. Carly couldn’t be more positive about where she lives and loves the close-knit community, how her neighbours always keep in touch, and the way everyone looks out for each other.

The street party is just another event the neighbours have hosted to bring everyone together; in the past, residents have clubbed together to organise a bonfire party and fun day.

Cllr Graham Morgan, Leader of Knowsley Council, said: “It’s great that the residents of Springwell Avenue are so proud of where they live. There is clearly so much community spirit around here and it’s inspiring to see. Well done to all the neighbours, you set a great example to everyone everywhere.”

For the record: Tree removal and replacement in Prescot Town Centre