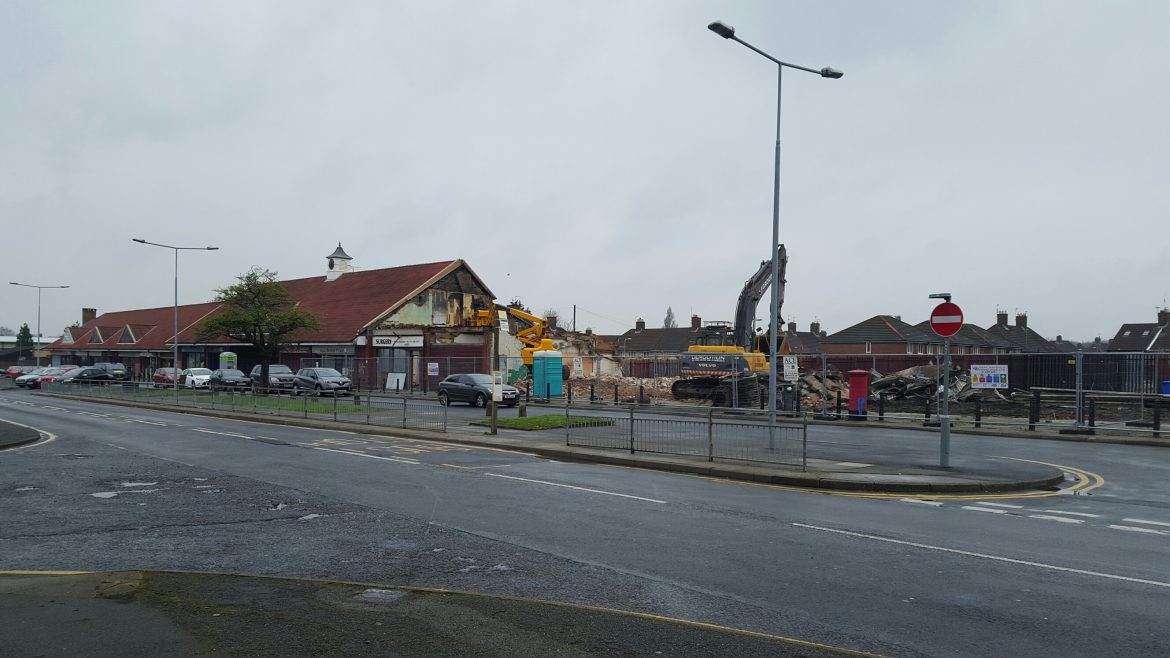 Work will soon be starting to rebuild part of a shopping parade that was destroyed by fire in Huyton last year.

The affected shop units, on the end of the row along Hillside Road, had to be demolished following the blaze last spring.

Planning permission has been granted to construct a new 3,000 square foot convenience store. Enabling works have now been completed allowing the main rebuilding work to commence.

It is expected that the contractor will start work on site in the next few weeks.

Once complete, One Stop Stores will operate the convenience store which will trade seven days a week from 6am to 10pm. There will also be a Post Office in the One Stop Store.

After the rebuilding work is complete Knowsley Council will carry out cosmetic improvements to the remainder of the shopping parade too. Improvements will also be made to the current parking arrangements to make it easier for people to use the shops.