Home Knowsley Council Praise from residents for roads in Knowsley 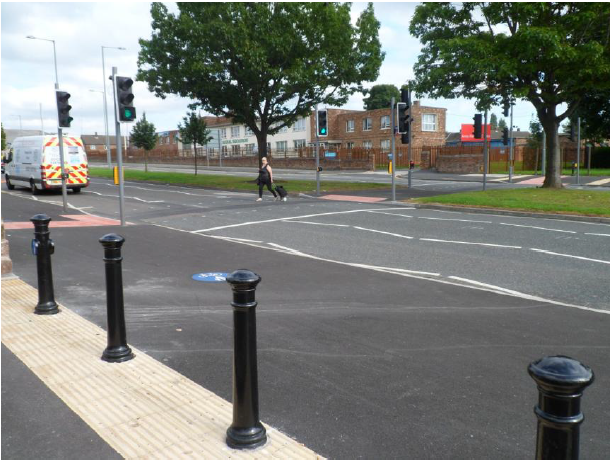 Praise from residents for roads in Knowsley

Knowsley Council has secured the top spot in a number of measures from the National Highways and Transportation (NHT) Public Satisfaction Survey 2017.

The council has been ranked first for tackling congestion in two categories – road signs and waiting times at permanent traffic signals.

In addition, the council has been recognised as having made the greatest improvement nationally in six indicators including tackling illegal on-street parking, road safety, cycle route signage and road signs.

Knowsley has also been recognised as the ‘biggest improver’ in terms of overall satisfaction, and is now ranked seventh out of the 112 participating authorities.

The results are based on the views of Knowsley residents who were randomly selected to take part in the survey earlier this year.

Cllr Graham Morgan, Knowsley Council’s Cabinet Member for Regeneration and Economic Development, said “This is the fourth year we have taken part in this survey.

“It’s great these fantastic achievements are based on the views of local residents and it’s a credit to our highways and transportation service – well done!” The new crossing at Valley Road and Hall Lane, Kirkby.

The NHT Public Satisfaction Survey collects the public’s views on, and satisfaction with, highway and transport services in local authority areas.  It enables comparison, knowledge sharing and the potential to improve efficiencies by sharing good practice.

The survey covers a range of topics including the importance of good pavements and footpaths, good cycle routes, bus and taxi services, traffic and congestion, traffic pollution, good street lighting, roads being in a good condition, dealing with potholes and damaged roads, illegal parking, abandoned cars, gritting and flooding on roads and pavements.

The national survey encourages residents to have their say on roads in their local area which help councils to understand which areas to invest in and improve.

Board supports children and families