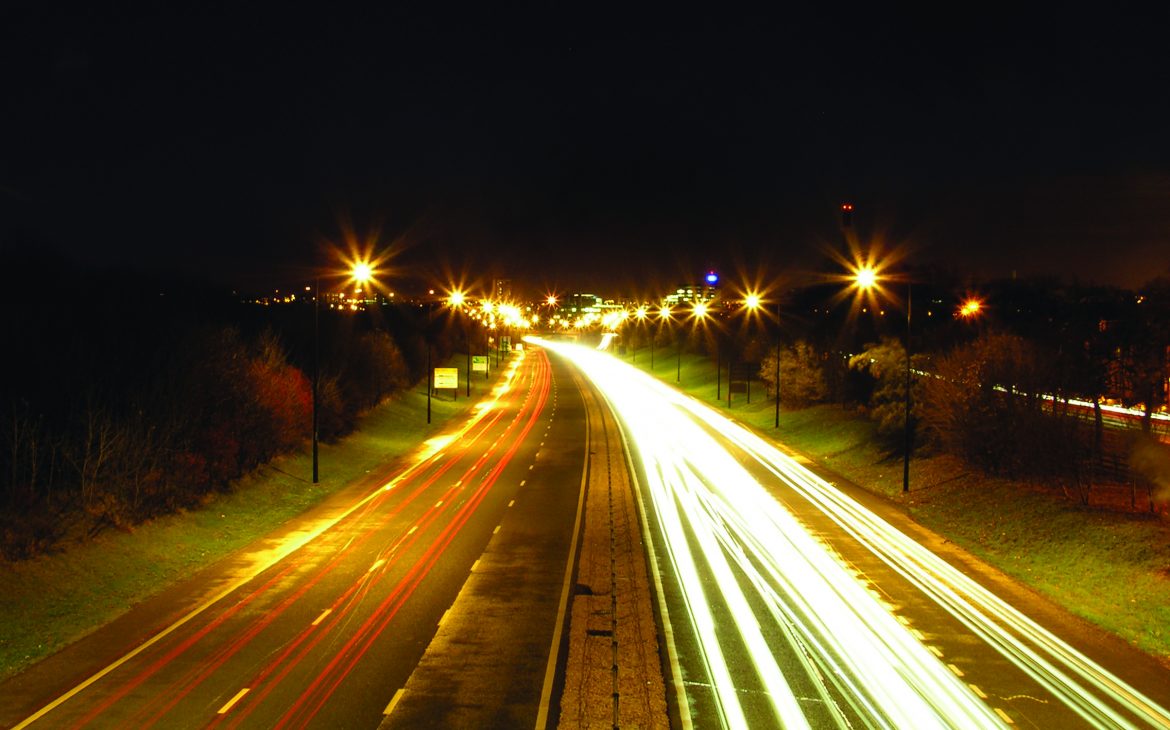 Journeys on the Liverpool City Region’s highways and transport network would become smoother and safer, under a new multi-million-pound investment package set to be discussed by local leaders this week.

In a move to improve the region’s roads, the Combined Authority is seeking to approve the indicative allocation of £232.96m from the City Region Sustainable Transport Settlement (CRSTS), for a Highways Maintenance and Non-Maintenance package, with Knowsley earmarked to receive £29.19m to deliver local schemes.

The measures include carriageway resurfacing to improve the condition of the roads, drainage works to help prevent flooding, new streetlights.

The proposals form part of Mayor Rotheram’s plans for an integrated London-style transport network that makes the region’s network easier to use, cheaper, quicker, and more reliable.

“Our region’s success is dependent on our people, and goods, being able to move quickly, safely, and efficiently. By investing in electric charging points and improved, future-proof infrastructure on the roads and transport network, we can ensure that our economy continues to accelerate forward as we rebuild from the pandemic.

“Ultimately, my vision is to create a modern, London-style public transport network. Not only will it make a huge difference to the lives of our residents, making their journeys cheaper, faster, and more reliable, but it would provide people with a genuinely viable alternative to their car.

“By choosing to travel on the bus or train, or even walking or cycling, we can significantly reduce traffic congestion on our roads – which will be vital for our region to hit our goal of being net zero carbon by 2040 at the latest.”

Subject to approval, Knowsley Council will be delivering the works with more information about the schemes to be published at a later date.

“This is great news for Knowsley and will enable us to accelerate some improvements to our highways network for residents and visitors alike.

“In addition to essential maintenance works on our roads, the funding will also support works to prevent flooding, upgrade street lighting as well as new cycle and pedestrian improvements too. I look forward to sharing further plans on timescales for this work and seeing the improvements being made which will improve access in and around the Borough.”

By contributing to improve transport access across the city region, this package of measures would in turn support growth as the benefits extend beyond transport, improving access to key sites in the city region for education, housing, health, and productivity.

The Combined Authority was awarded an indicative allocation of £710m to fund transformational transport projects through the CRSTS in November 2021.

The wide range of schemes included in the highways package were identified with the six local authorities as part of the development of the CRSTS bid, with the following funding allocations proposed:

The Combined Authority is due to consider this proposal at its meeting on Friday 4 March.

Think Ahead to a career in mental health social work