Home In focus Have you visited your local park lately?

Have you visited your local park lately?

You can walk your dog, have a picnic, exercise or simply take a walk in Knowsley’s parks and green spaces.

This Love Parks Week we want you to celebrate our green spaces, including Knowsley’s 18 award-winning Green Flag parks, by visiting them. And if you see something particularly picturesque, then why not post a picture on social media with the hashtag #knowsleyparks #loveparks.

Here are a few of our lovely Knowsley parks we’re showcasing this week, but there are many more on your doorstep. 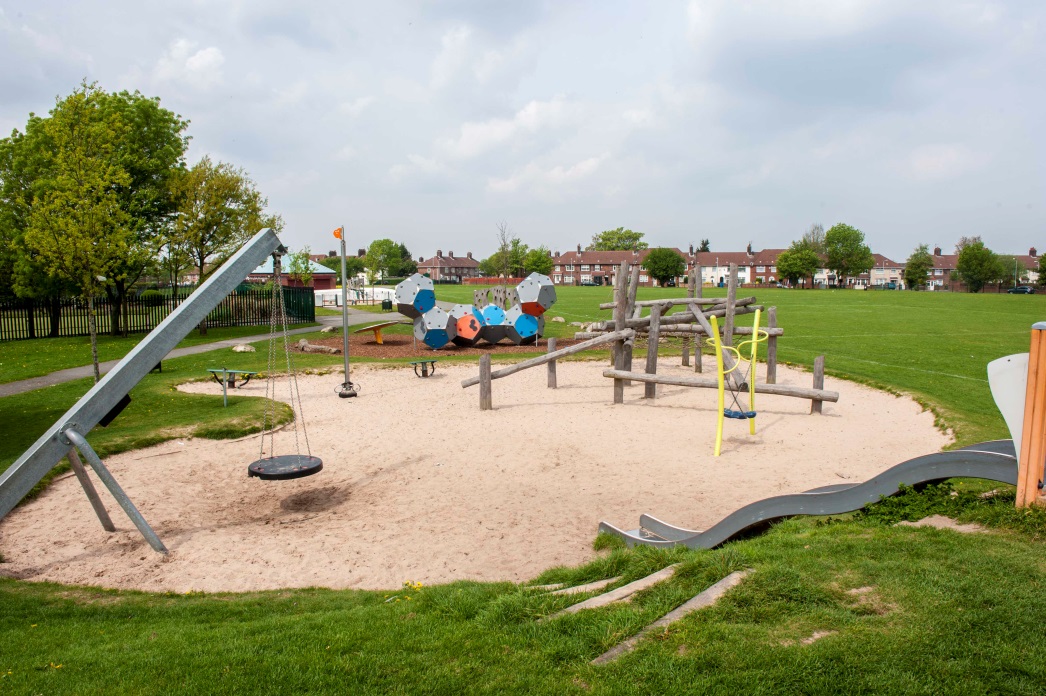 The Pasture in Cronton Village is a beautiful green space with play facilities. It’s a picturesque area to have a family picnic or to have a game of rounders.

Jubilee Park, Huyton has a play area, regular football activities and a selection of Green Gym equipment for all to use. Currently work is underway to bring improvements to the play areas and public spaces. 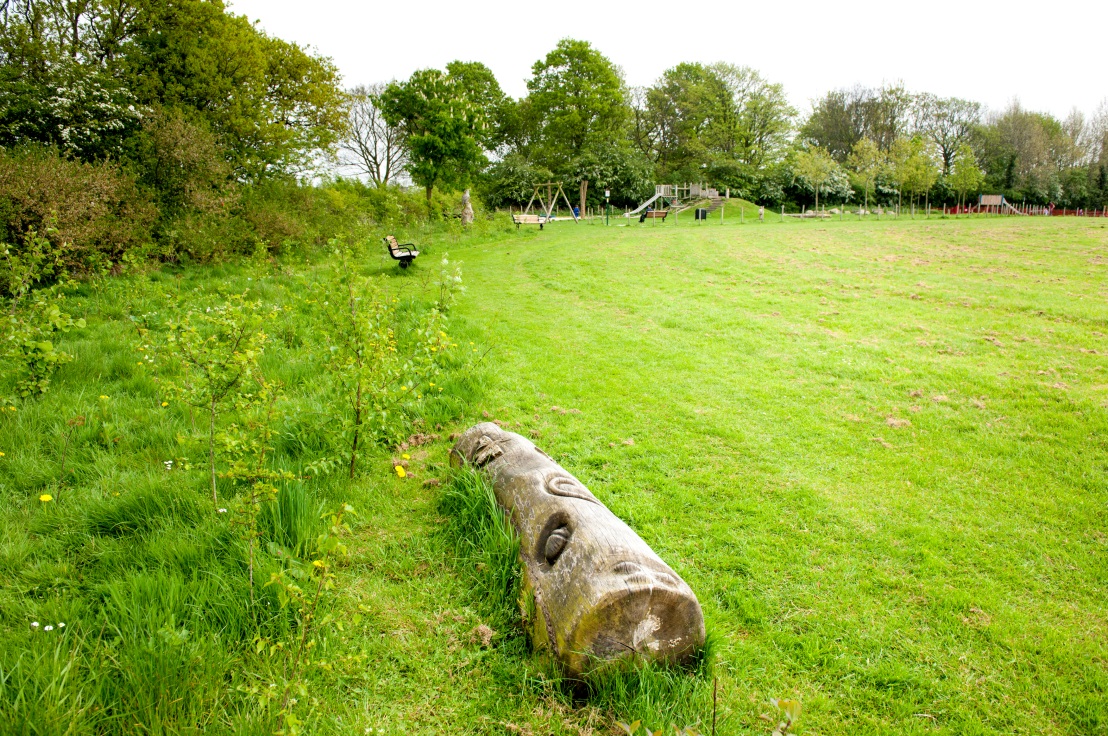 The Pasture in Cronton Village is a beautiful green space with play facilities. It’s a picturesque area to have a family picnic or to have a game of rounders. 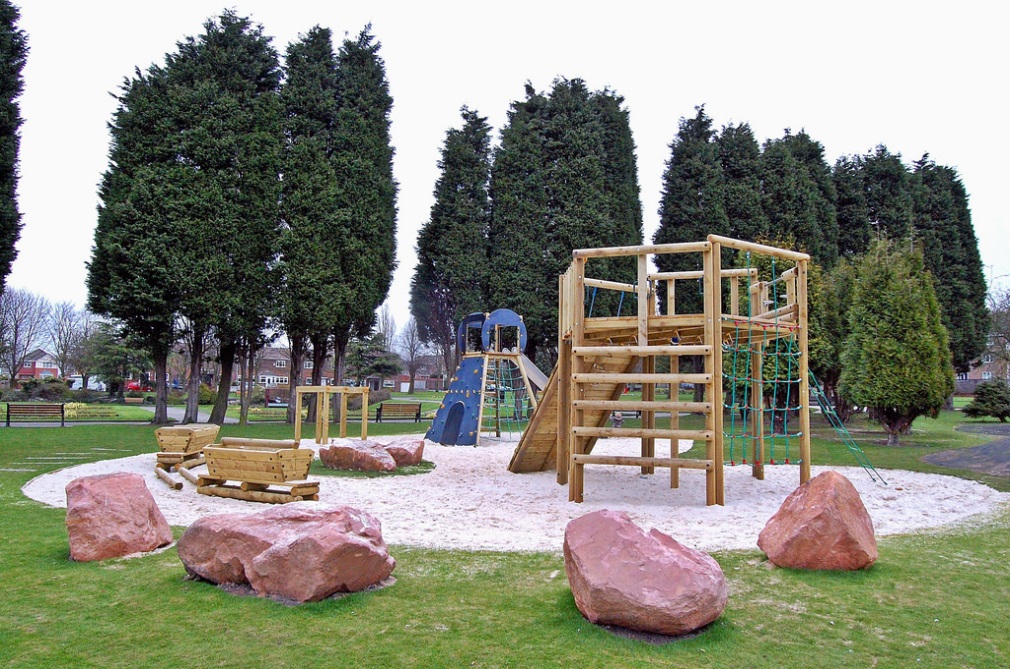 Henley Park has a café, play area, outdoor green gym and plenty of room to play or walk your dog.

What people have said about Henley Park….

‘Lovely little park, with outdoor gym. Plenty of benches. Nice to walk around’ 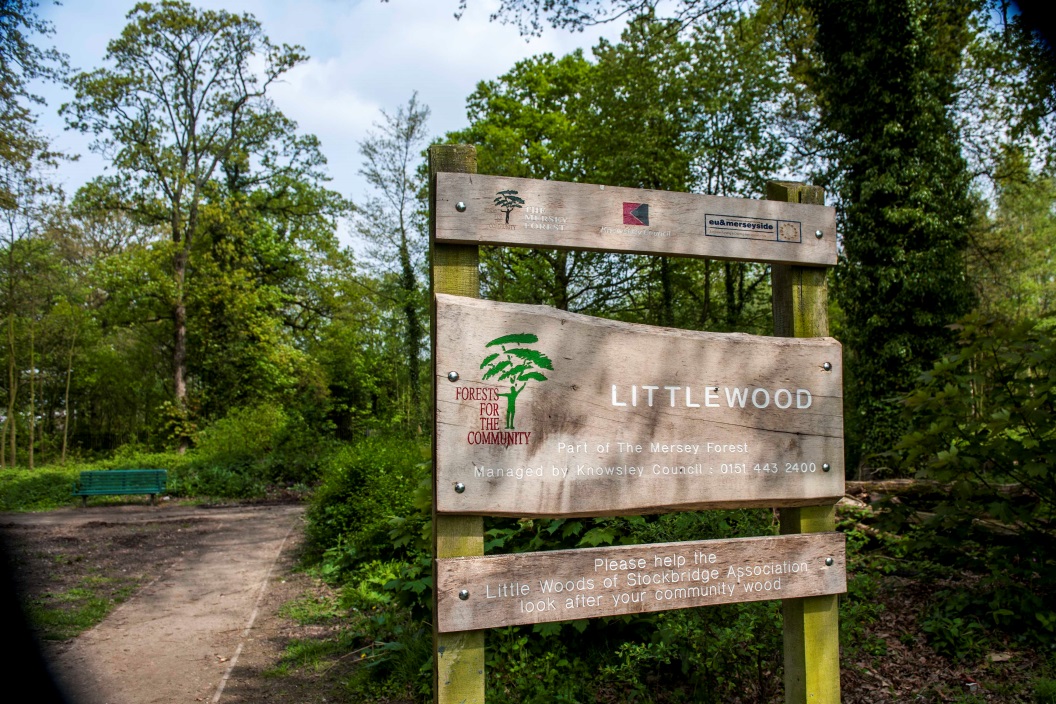 Littlewood is a quiet haven within the area of Stockbridge Village.  It hosts an abundance of wildlife, a natural pond area and has a good pathway for people who like to take a walk in this beautiful woodland space. 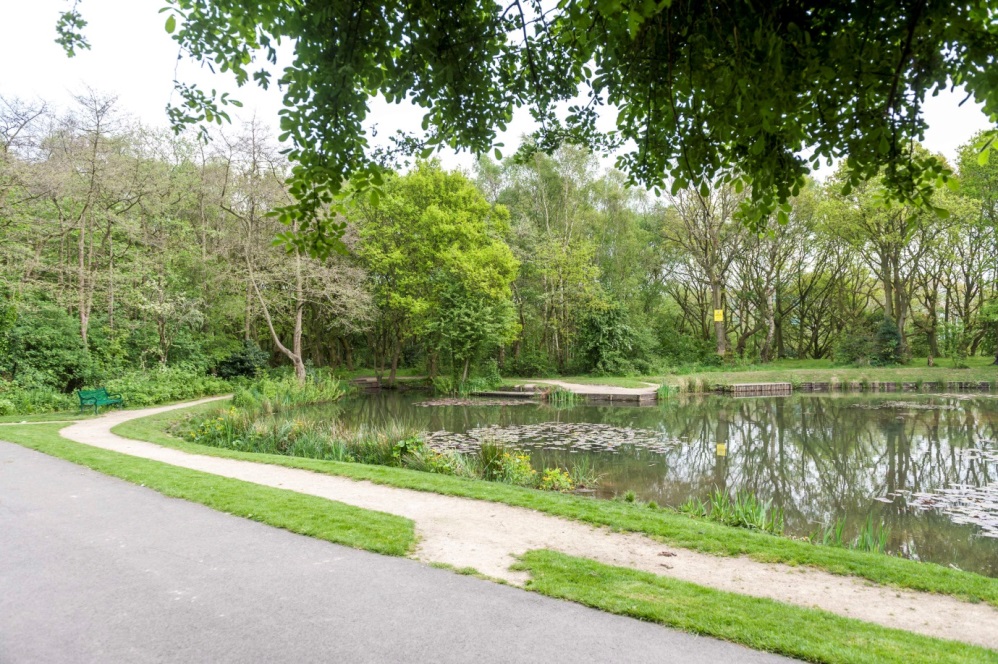 Halewood Park Triangle is Halewood’s main public park. Consisting largely of mature woodland, with ponds, meadow habitat and heathland remnants, the park is a designated Local Wildlife Site. Its layout is closely linked to its railway history. It formed part of the Liverpool Loop Line and the Transpennine Trail and now follows the route leading southwards to Halewood Doorstep Green. 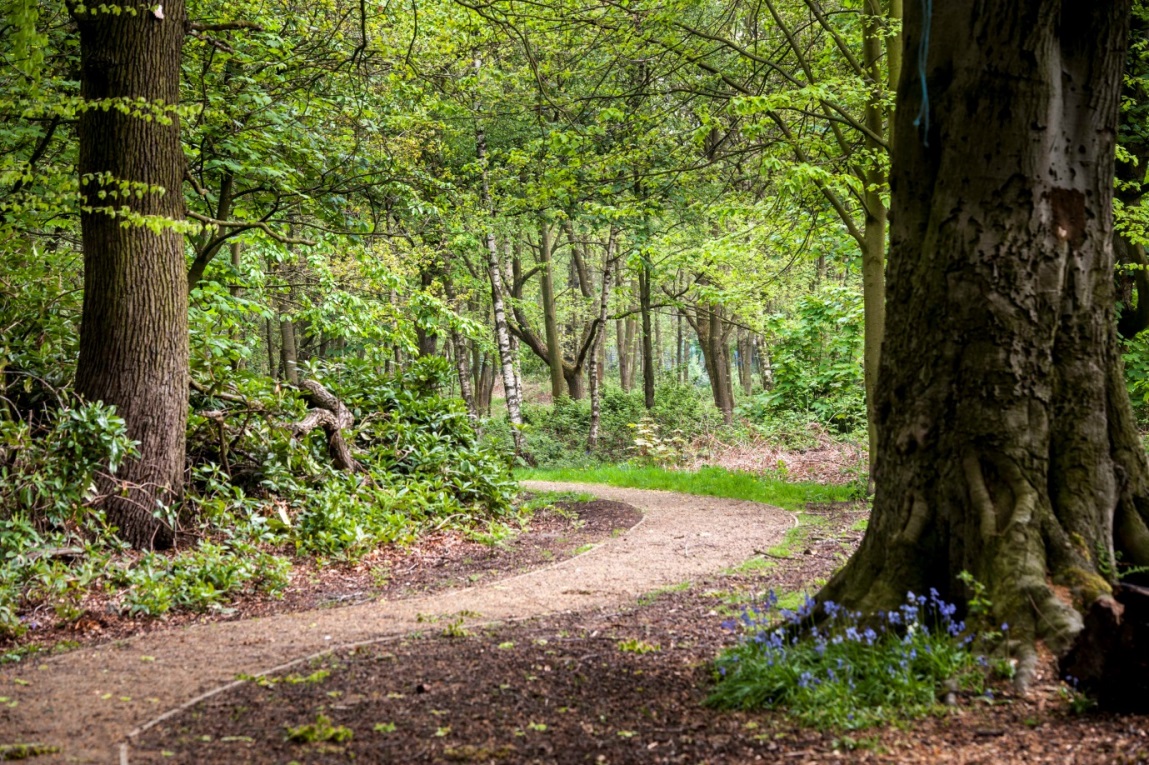 Acornfield Plantation, Knowsley’s only Local Nature Reserve, is a remnant of the once extensive country estate woodlands that covered the area. As well as a diverse woodland habitat, the site also boasts acid grasslands and, most notably, a rare lowland basin mire; a habitat which once dominated the Kirkby Mosslands to the east. In 2012, major infrastructure improvements were kick-started on the site

Knowsley’s 18 Green Flag parks are among a record-breaking 1,970 UK parks and green spaces to have received a prestigious Green Flag Award, the mark of a quality park or green space.

For more information about parks and green spaces in Knowsley visit the council’s website, www.knowsley.gov.uk