Home Community and neighbourhoods Hate online is a crime 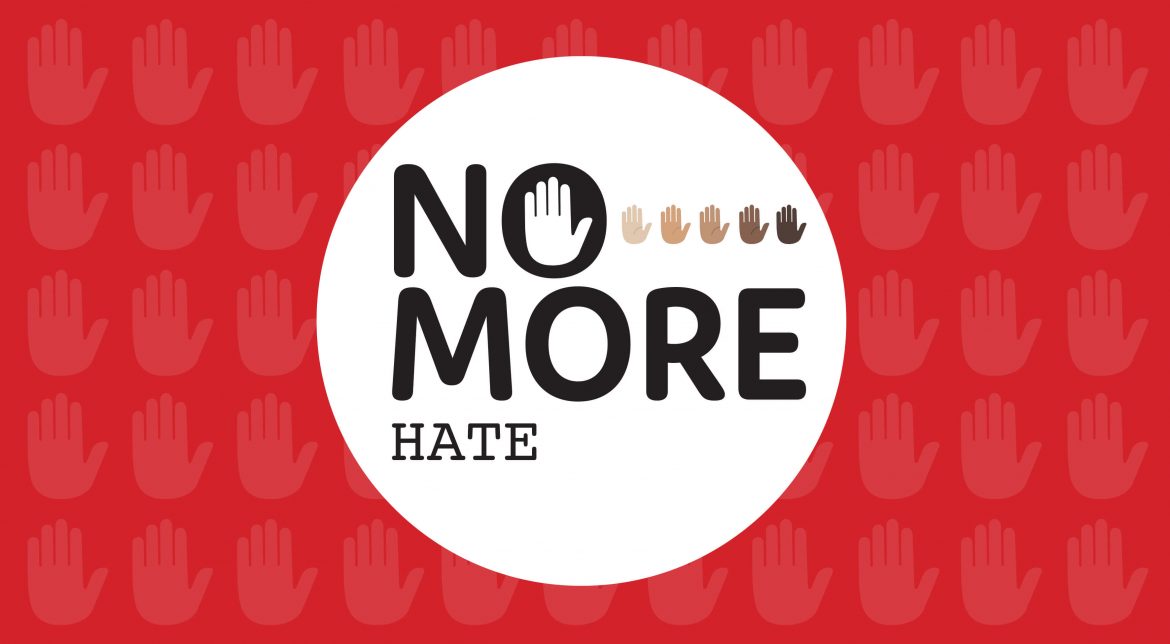 Hate online is a crime

That’s the strong message from Knowsley Council, Merseyside Police and the Crown Prosecution Service (CPS) following the sentencing of James Newton, 27, from Kirkby, who posted racist and hateful social media comments on a local Facebook Group.

On 16 March 2022 at Liverpool Magistrates’ Court, he pleaded guilty to sending by a public communication an offensive and menacing message. He was sentenced to 6 weeks imprisonment, suspended for twelve months. He was also ordered to pay £128 court costs and £85 prosecution costs. If he commits any further criminal acts in the next twelve months, he will automatically have to serve this sentence in prison.

“We are really pleased to have been able to secure this prosecution and to be able to give a strong message that hate crimes committed online, are still a crime and something we will not tolerate.

“I am sure that when this individual posted his comments, he never thought this would result in a criminal conviction – but it has. I sincerely hope this sends a very strong message out to the public and deters anyone else from using platforms like Facebook to peddle hate.”

“James Newton made offensive and menacing remarks about a very vulnerable section of the community. He denied that he thought the comments were menacing but the content of his Facebook post clearly was, and he appeared to be encouraging others in the group to carry out his threat.

“Whether he really meant to do any of this is unclear but this was reported to the police. Some people take to social media without thinking that what they are doing is sending a public message that is subject to the constraints of the law. His post constituted a Hate Crime and it won’t be tolerated by the police or the Crown Prosecution Service.”

Newton posted comments that suggested he wanted to burn down a place of refuge that had been created for asylum seekers and that he was encouraging others in the group to join him. The comments were subsequently reported to the police. After investigating the matter fully, they were able to identify and arrest the individual responsible and the CPS authorised a charge under Section 127 of the Communications Act.

“So often people mistakenly think that online they can be anonymous, hide behind a profile and share deeply offensive and damaging views with no personal consequence. That is clearly not the case and here in Knowsley – all partners are committed to tackling this issue head on.

“This is a great outcome, not only for those impacted by this individual’s actions but also for everyone who has seen or encountered hate online.  Hate in any form, and against any group or individual is simply not acceptable and I would urge anyone who witnesses this to report it to the Police.”

You can report incidents of hate crime to Merseyside Police via 101 or online www.merseyside.police.uk/

Alternatively if there is anything you would like to discuss in confidence with the Council’s Crime and Communities team please email safer.knowsley@knowsley.gov.uk