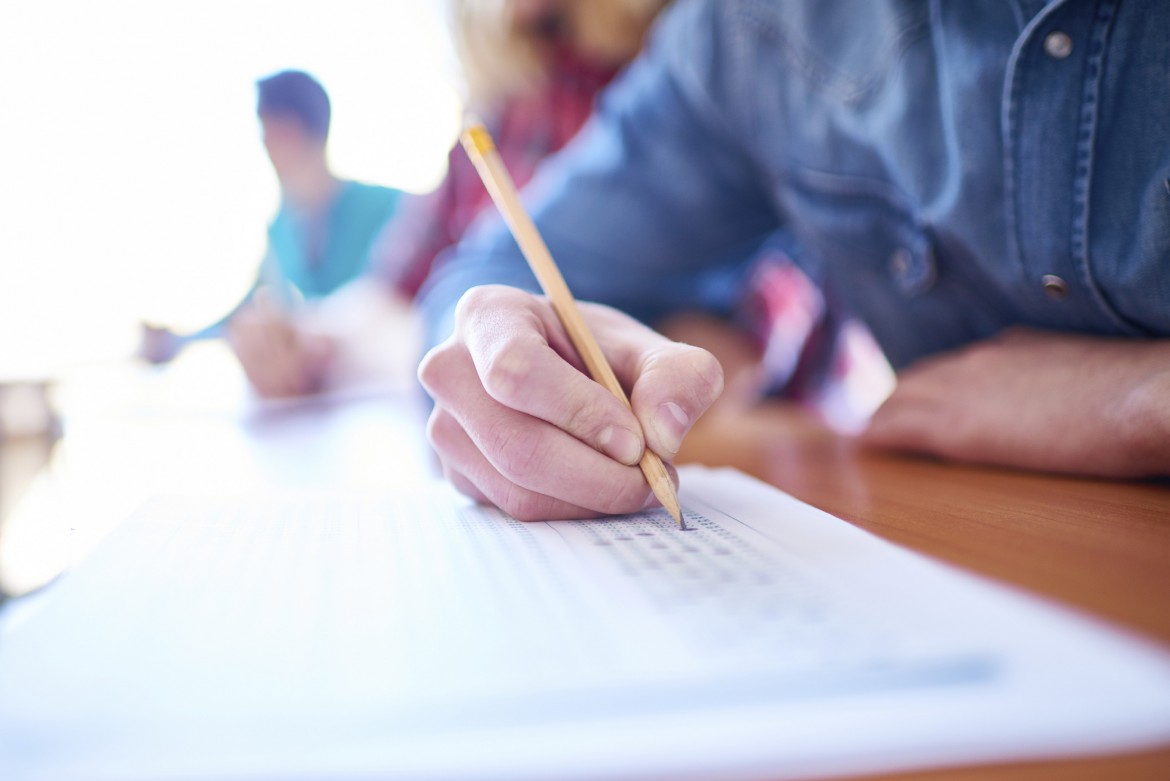 Following the recent consultation, the Governors of Halewood Academy have recommended that the school’s sixth form be closed from August 2017.

Existing students who are part-way through their course will be supported to continue their studies at Halewood, but there will be no new intake this September.

Following this announcement, Knowsley Council has issued a response regarding the future of A Level provision in the borough.

A spokesperson for Knowsley Council said:

“We have been informed today of the Governors’ recommendations following the consultation at Halewood Academy. We now await the formal response from the Regional Schools Commissioner and the Department for Education. Whilst we, as a council, are not able to intervene in the decisions of an independent Academy or indeed those of the Schools Commissioner and the DFE we are naturally disappointed that Halewood Academy may be unable to continue to provide A Levels after August 2017. If this decision is confirmed by Government it will mean there is no A-Level provision within the borough itself.

“Furthermore it is the council’s intention that young people will be able to study A Levels in their home borough again in the future and we have already begun discussions with the Government to explore the circumstances in which it may be possible to establish a sustainable sixth form offer here.

“We know that our continuing work to improve educational attainment in Knowsley is crucial to this aspiration and the Education Commission, that we are establishing, will be focussed heavily on raising attainment and ensuring that all young people here have the support and guidance to reach their full potential.”

You can read more about the reasons behind the Governor’s recommendations to cease A Level provision on Halewood Academy’s website. A media statement has also been issued by the Principal, Gary Evans.

A first glimpse inside the Shakespeare North Playhouse