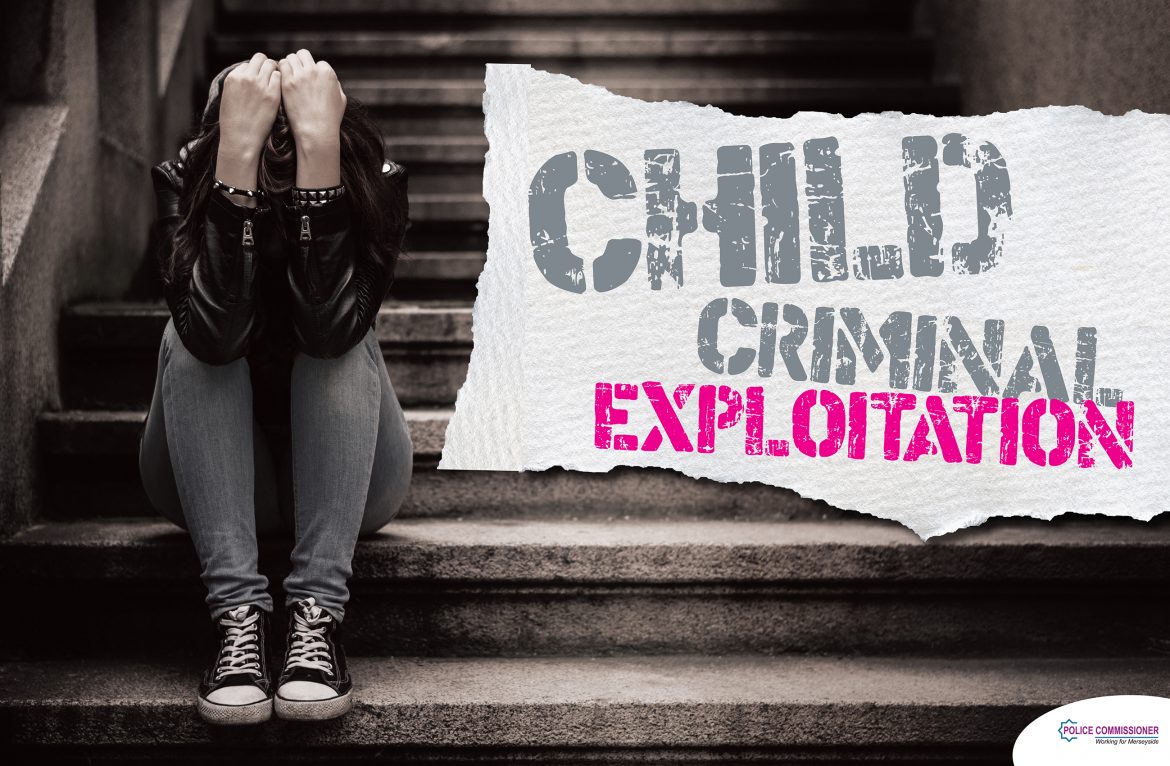 Merseyside’s Police Commissioner has visited a ground-breaking project run in partnership with Knowsley and Sefton Councils to help protect some of the region’s most vulnerable young people from being exploited by more sophisticated criminals.

The joint Knowsley and Sefton Child Criminal Exploitation (CCE) Prevention and Support programme was commissioned by Jane Kennedy with the aim of preventing children from being drawn into criminal activities by older criminals and gangs.

The project is one of three pilots that the Police Commissioner commissioned in November 2016 to help tackle the emerging issue of CCE and was match-funded by both the Local Authorities. The Commissioner was joined by representatives from both councils to see the programme in action at St Columba’s Catholic Primary School on Hillside Road in Huyton.

Approximately 30 pupils from years 5 and 6 attended the assembly led by project workers Jay Vernon and Mark Reynolds. The presentation included a story which highlighted the potential dangers of CCE and prompted discussion among the children about what exploitation means, how they could potentially be pressured or exploited by older children and the consequences for themselves, their friends and families.

Children from across the two boroughs (school years 5-9) will attend the group sessions which increase young people’s awareness, develop their resilience and help them to make choices which prevent from getting drawn into criminal activities.

The schools package is complemented by the work of a Prevention Advocate who has been funded to offer specialist advice and support for children who have been identified as at particular risk of exploitation, and their parents. The project will also enable more than 50 professionals across the boroughs to receive training so they can continue the work going forward.

Jane said: “Child Criminal Exploitation is a rapidly emerging issue which is a major concern for our communities.

“Children as young as 10 or 11 are being groomed to enter gangs and commit crime on behalf of older criminals. These young people are being exploited and, by being persuaded to carry out illegal activities, often with the promise of something they desire as a reward, they become incredibly vulnerable.

“While there is now much greater awareness of the issue of Child Sexual Exploitation, Child Criminal Exploitation is still very much an unknown quantity. It is difficult to quantify the scale of the problem and there can often be complex factors affecting a young person’s life when they are driven by CCE into committing crime.

“Victims of CCE are often fearful of getting into trouble themselves – for the very actions they have been exploited into carrying out – so it can also be difficult to get these young people to come forward and speak out about their situation.

“This pilot projects run in partnership with Knowsley and Sefton Councils is one of the first steps we are taking into trying to develop a greater understanding of CCE and the multi-faceted issues surrounding it.

It was really impressive to see the programme in action at St Columba’s. While it uses a gentle approach which is appropriate for the age of the children, it was great to see how much the children engaged with the topic. It was also clear to see how effective the programme is in helping young people to recognise the warning signs, opening their eyes to how they may become exploited to prevent them from becoming embroiled in activities that could, if they continued unchecked, potentially get them into trouble.”

While there is still no legal definition of ‘Child Criminal Exploitation’ or CCE, it is increasingly being recognised as a major factor behind crime in communities across Merseyside and the UK, while also simultaneously victimising vulnerable young people and leaving them at risk of harm.

Will you benefit from more free childcare?