Most recent
Statement on re-opening Knowsley schools
Response to Government Guidance to re-open Knowsley Schools...
Bowring Park Golf Course to re-open
Home Other news you may have missed Greystone Footbridge lit up in celebration of Willowbrook Hospice 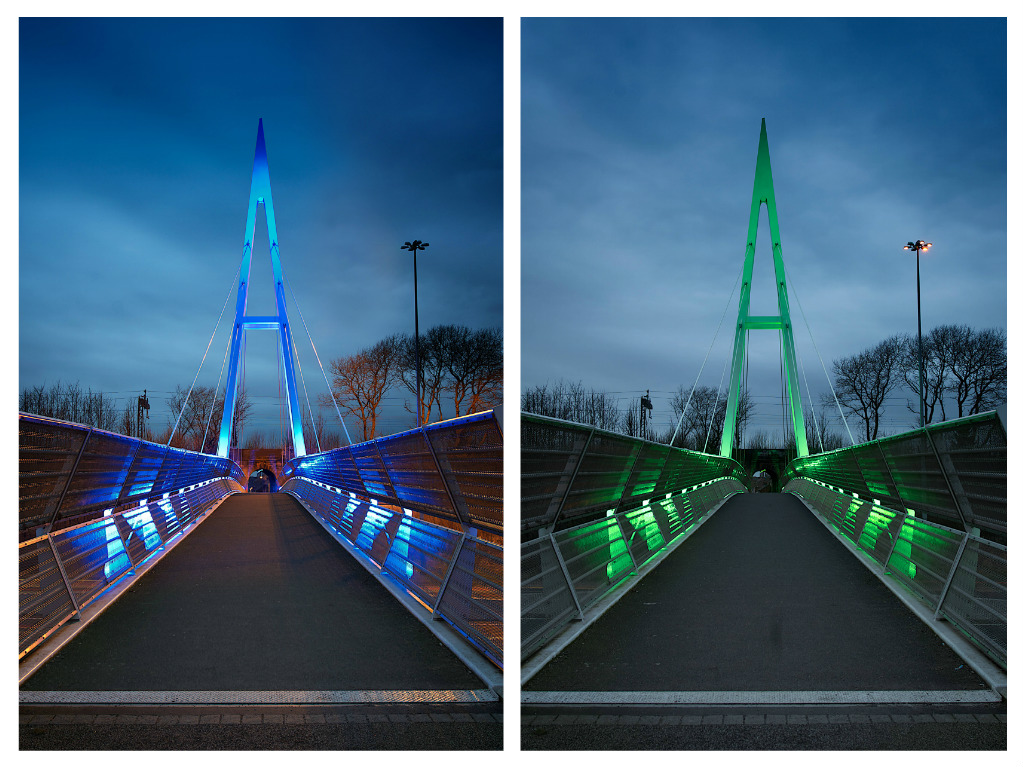 Greystone Footbridge lit up in celebration of Willowbrook Hospice

The Greystone Footbridge over the M62 in Huyton was lit up in celebration of the 20th anniversary of a local hospice.

Willowbrook Hospice in Prescot, one of the Mayor of Knowsley’s charities, celebrated its 20th anniversary of caring for local people on Wednesday 5 July 2017. To show support and join in the celebrations, the Greystone Footbridge was illuminated in the hospice’s colours – blue and green.

Nichola Saunders, Fundraising Manager at Willowbrook Hospice, said: “It’s an honour and is humbling that Willowbrook will be added to the many names and organisations to have touched this community by being honoured in lights before us.

“Most importantly, we would like to thank the community for their support for the last 20 years. Without each person and business, we would not be able to offer our special care free of charge. Each light will shine in memory of all those that we have cared for, and also shine as a beacon of hope for the future.”

If you would like to show your support to Willowbrook Hospice for the work it has done over the past 20 years, you may be interested in the programme of events the hospice is organising over the coming months.

Willowbrook Hospice provides care through outpatient clinics, end of life care, different types of therapy, and spiritual and social support. The hospice has helped around 8,000 local people and their families since its opening, and kind donations from the public help massively for this to be possible. 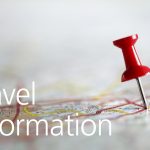 Improvements made to Prescot Bypass 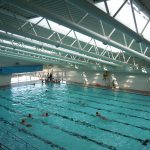 Looking for inspiration for your child’s birthday party?