Most recent
Community intelligence leads to real results
Me2u Centre continues support for dementia sufferers during...
Advice for residents with allergies/intolerances
Home Children and Young People Cronton Primary named as one of best in Merseyside 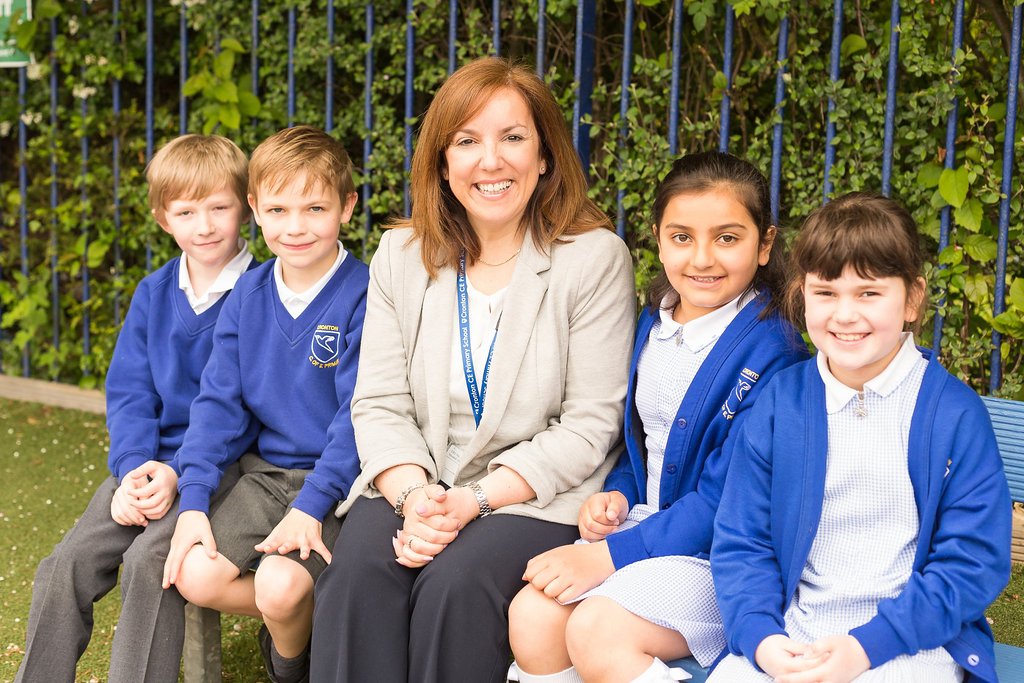 Cronton Primary named as one of best in Merseyside

More great news for education in Knowsley as Cronton Primary School has been ranked sixth in the top schools in Merseyside.

The rankings, based on information released by the Department for Education this week, measure how many 11-year-olds are achieving the expected standards in reading, writing and maths at the end of key stage 2 before they go on to secondary school.

SATs tests are taken by year six pupils in their final year of primary school and measure children’s reading, writing and maths skills. Cronton Primary School is performing above the national average of pupils meeting the expected standard of results, which is 61%.  Performance recorded for Cronton Primary School pupils was 87%.

Sylvia Thomson, Head Teacher at Cronton Primary School, said “This is a fantastic testament to the hard work of our staff, governors and most importantly our pupils. We provide high quality education to help our pupils to achieve their potential.  I’m extremely proud that the school has been recognised in this way. Well done!”

Cronton Primary named as one of best in Merseyside was last modified: November 26th, 2018 by Laura Johnston 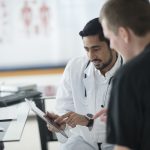 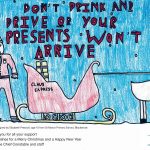